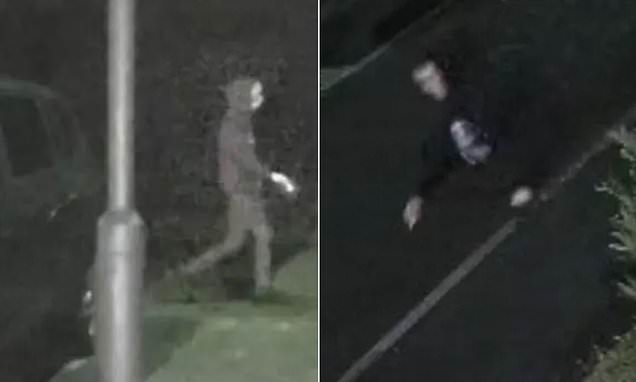 A police hunt in under way after a woman was raped by a stranger in a ‘sickening attack’ a Bristol.

The young woman was walking along Gloucester Road in Patchway at around 4.35am on September 27 last year when an unknown man approached and raped her.

Avon and Somerset Police have now released CCTV images of a man they wish to speak to in connection with their investigation.

Detective Inspector Keith Smith said: ‘This was a sickening attack on a young woman and we are urging anyone who has information that could assist us to come forward. 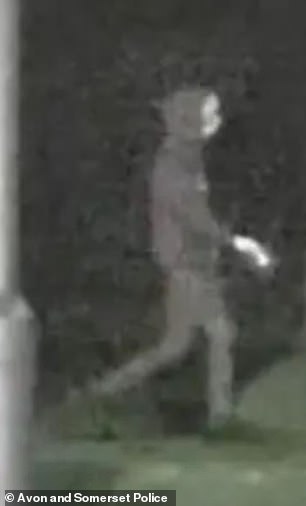 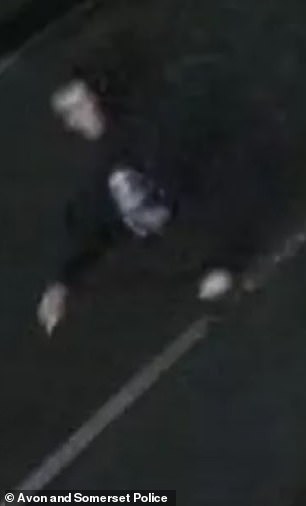 ‘We appreciate the clarity of the CCTV images is not the best, but given this individual may have connections with the Patchway area we are hopeful someone may remember seeing him.

‘We hope he may have information that could greatly assist our efforts.’

DI Smith added: ‘We continue to support the victim and ensure she has the access to any help she needs following this awful incident.

‘Incidents of this nature are fortunately rare and we’d like to reassure everyone that we are not aware of any other reports of this happening in Patchway since this occurred.

The woman was walking along Gloucester Road in Patchway at around 4.35am on September 27 last year when the unknown man approached. (Immagine di riserva)

‘Nevertheless we appreciate the community will be concerned by what has happened, which is why we’ve been conducting extra patrols.

‘The neighbourhood team can be contacted via our website if anyone has further concerns they wish to discuss with us.’

Anyone who recognises the male or remembers witnessing something suspicious in the area is asked to call 101 and give the call-handler reference number 5221224957.