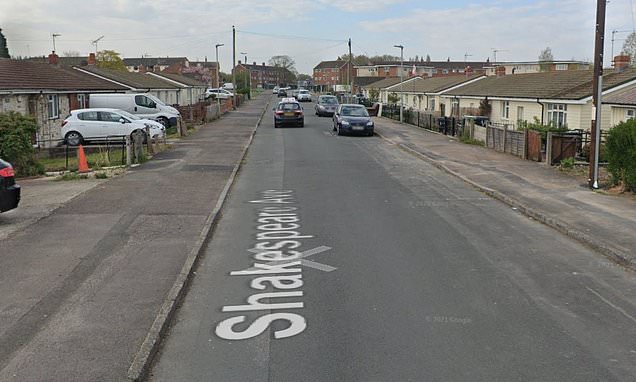 Cyclist, 27, stabbed repeatedly after crashing into a car is rushed to hospital as police launch manhunt for his attacker

Police have launched a manhunt after a cyclist was repeatedly stabbed after he crashed into a car.

The 27-year-old cyclist was rushed to hospital yesterday after he was attacked at around 9.30pm in Podsmead.

Gloucestershire Police are appealing for information about the incident.

A spokesperson said: ‘We received several calls to report a cyclist had been in a collision with a car on Shakespeare Avenue.

‘The occupants of a nearby second vehicle then attacked the cyclist with weapons. 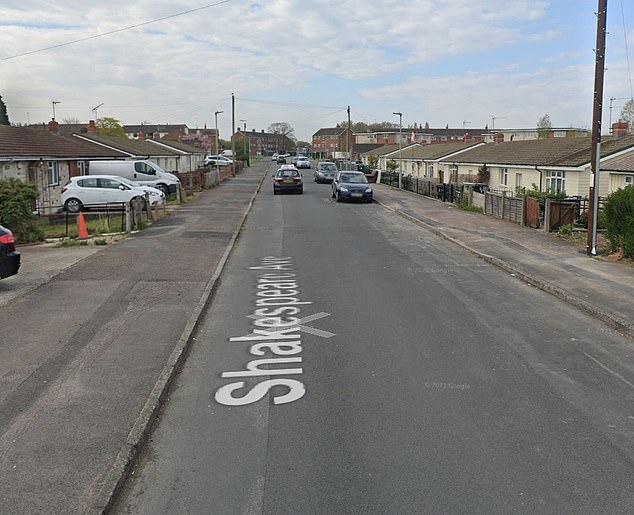 The 27-year-old cyclist was rushed to hospital yesterday, after he was attacked and stabbed several times following the crash that happened around 9.30pm on Shakespeare Avenue, Podsmead, Gloucester

‘The victim, a 27-year-old man, sustained several stab wounds and was helped by members of the public.

‘Paramedics attended and he was subsequently taken to hospital, where he remains in a serious but stable condition.

‘Officers attended and those involved had fled the scene.

‘It is believed that the vehicles involved were a dark 4×4 and light-coloured saloon.’

Detective Inspector Paula Hannaford said: ‘We’re in the early stages of an investigation and at this time we believe that this likely was not a random attack on a stranger.

‘We are working to establish what has happened and the reasons behind this.

‘Enquiries are ongoing and we are keen to hear from anyone who has not already made contact with police and may have information which could help.

‘I’m particularly keen to hear from anyone who saw the vehicles involved either prior to or after the attack, and who may have dashcam or CCTV footage.

‘Anyone who has information, regardless of how small they feel it may be, is urged to please come forward.’ 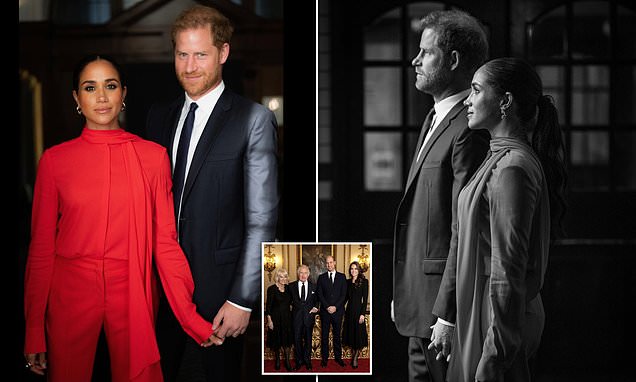 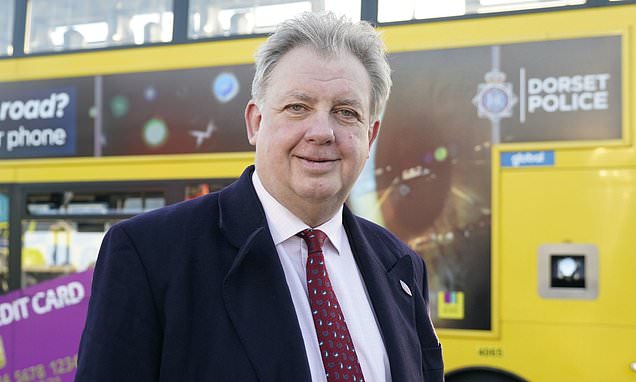