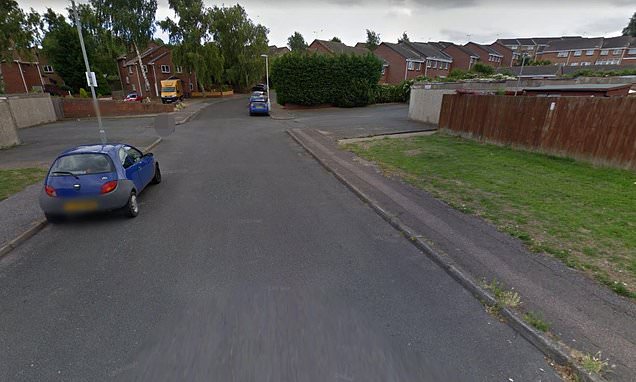 An area of woodland has been taped off after a woman reported being raped by a man who walked her home after a night out in Kent.

Police are appealing for information on the incident which happened in the early hours of this morning.

It happened between Harrier Drive and Osprey Court in Sittingbourne.

A woman had been out with friends and walked home with a man she met during he evening who then raped her.

The woman returned home after the incident and the police were called.

Police have cordoned off the area to allow for forensic examination of the scene.

They have also seized CCTV and enquiries are ongoing.

Part of a green near a block of flats has been taped off by police who were spotted at the scene in Fallowfield earlier today.

Speaking to KentOnline, a resident said: ‘This is a very quiet area, with no through road for traffic.

‘I’ve spoken with neighbours who didn’t hear anything [during the night].’ 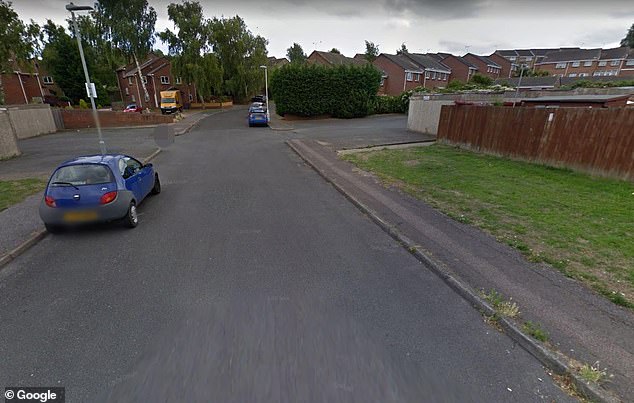