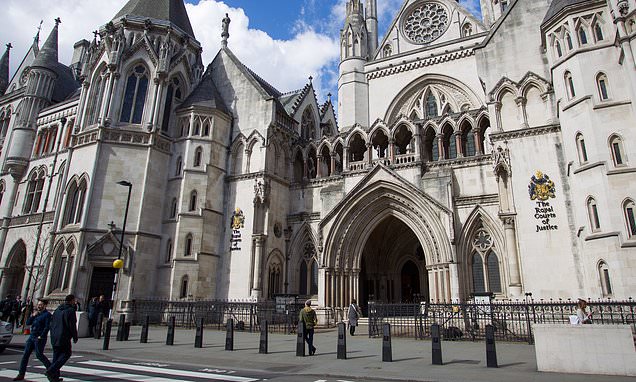 A politician who was a victim of ‘multiple’ domestic rapes is waiting for a High Court judge’s ruling on the latest round of a family court dispute with an ex-partner.

The woman is embroiled in a court case with her former partner relating to his contact with their child.

The woman lives with the child and has challenged decisions made by the family court judge that the man should have contact and that she should share costs of meeting arrangements.

A judge overseeing the dispute concluded some months ago that the woman was raped by the man when they were living together.

The judge concluded the man began to rape her when she was asleep, and subjected her to domestic abuse and coercive and controlling behaviour. 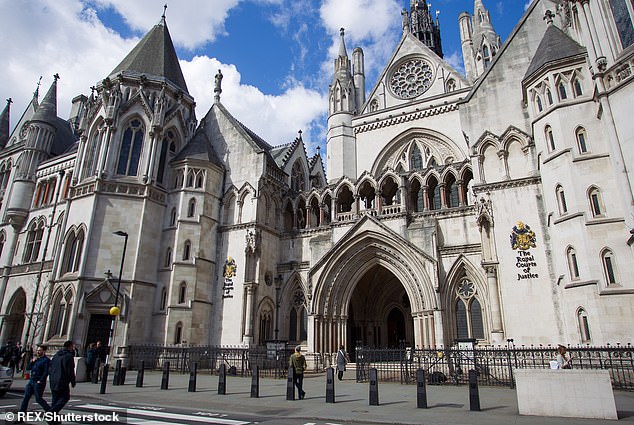 Findings had been made on the balance of probabilities and the man disputed allegations made against him.

Detail of the case emerged on Wednesday after the woman appealed against another decision, relating to the child, made by the family court judge.

A High Court judge oversaw a public appeal hearing in the Family Division of the High Court in London.

Mrs Justice Arbuthnot ruled that the woman could not be identified in media reports, but said she could be referred to as a ‘politician’.

She said the man could be referred to as the woman’s ‘ex-partner’.

Mrs Justice Arbuthnot heard that an order had been made allowing the man to have contact with the child in a ‘supervised contact centre’.

She was also told that the family court judge had ruled that the woman should share the costs of the contact arrangements with her ex-partner.

The woman is waiting to hear whether Mrs Justice Arbuthnot will allow her appeal and ‘set aside’ the order for contact and the order that the costs should be shared.

Mrs Justice Arbuthnot is expected to produce a ruling on the woman’s appeal in the near future.

A lawyer representing the woman described the man’s ‘abusive’ behaviour as ‘prolonged and insidious’.

Barrister Charlotte Proudman told Mrs Justice Arbuthnot: ‘A fact-finding hearing… culminated in serious findings against the father of multiple rapes which commenced whilst the mother was sleeping, domestic abuse and coercive and controlling behaviour.’