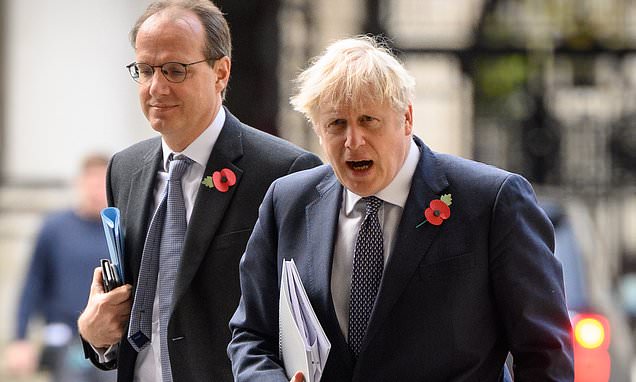 ‘Party Marty’s’ head on the block: Pressure on Boris to remove top aide who sent out Downing Street bash email – as insiders warn sacking would be like ‘shooting a beloved labrador’ for PM

The Prime Minister knows he must get rid of Martin Reynolds, the aide who sent the Downing Street garden party email, a source has said. But for Boris Johnson, the sacking would be like ‘shooting a beloved labrador’.

The Prime Minister’s private comment was revealed to the Daily Mail as Mr Reynolds, the most senior civil servant in No 10, was under growing pressure to resign over the lockdown-busting event.

And it was claimed last night that he was involved in another boozy gathering in Downing Street.

He reportedly attended an event on December 18, 2020, where aides stayed late and drank alcohol.

This was the same night as the infamous Christmas party in the No 10 press office. The spotlight is now burning brightly on Mr Reynolds, 52, dubbed ‘Party Marty’.

Mr Reynolds studied law at Cambridge University, where he listed interests including ‘orchestras and mountain climbing’. 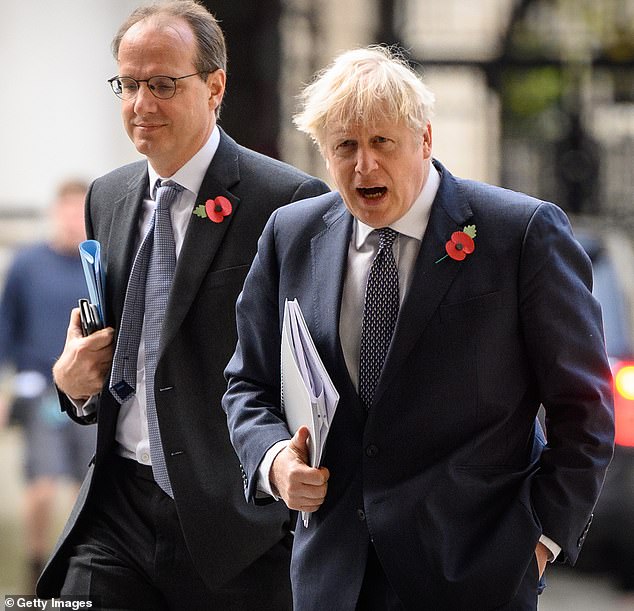 Close: Martin Reynolds with the PM

There he met his wife Sarah, 51, with whom he has two teenage sons. While she became a chartered accountant, he worked as a solicitor before joining the civil service in 1997.

After a stint in Brussels, he became Britain’s deputy high commissioner in Pretoria, South Africa, from 2011 to 2014, and in 2019 was appointed ambassador to Libya.

Mr Johnson made the comment about his reluctance to fire Mr Reynolds before the party furore erupted, the source said.

The Prime Minister had been responding to concerns that his aide was not ‘tough enough’ for the job. One source described him as ‘another yes man’. Mr Johnson’s spokesman denied that he had made the labrador comment. 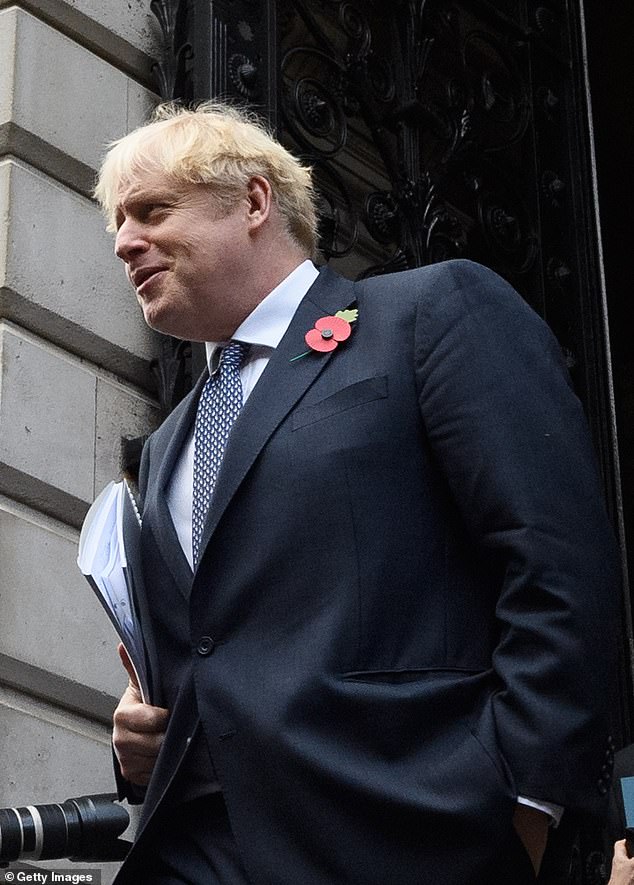 The Prime Minister had been responding to concerns that his aide was not ‘tough enough’ for the job. One source described him as ‘another yes man’. Mr Johnson’s spokesman denied that he had made the labrador comment