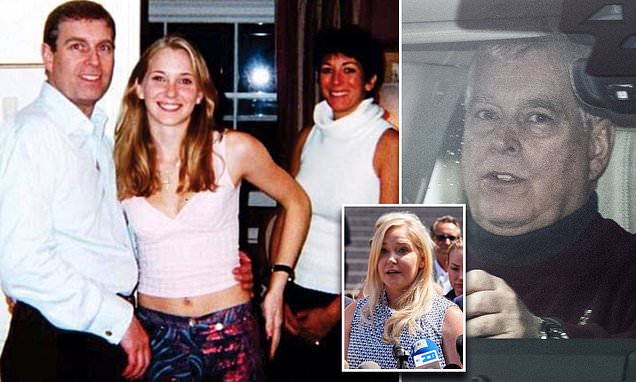 The Duke of York’s lawyers filed a blistering 36-page motion to dismiss the US civil suit brought by Virginia Giuffre in which she accuses the Royal of rape.

The 38-year-old, previously known by her maiden named Roberts, claims she was sex trafficked to Andrew on three occasions by convicted paedophile Jeffrey Epstein, the first time when she was 17 and below the legal age of consent under New York law.

In court documents filed on Friday night, Andrew’s US legal team called Ms Giuffre’s lawsuit ‘frivolous’, saying: ‘She has initiated this baseless lawsuit against Prince Andrew to achieve another payday at his expense.’

Lawyers also cited a story published in the New York Daily News in 2015 that claimed Giuffre recruited young women into Epstein’s sex trafficking ring and referenced former friends who had described her as a ‘money-hungry sex kitten’ who enjoyed a lavish lifestyle. 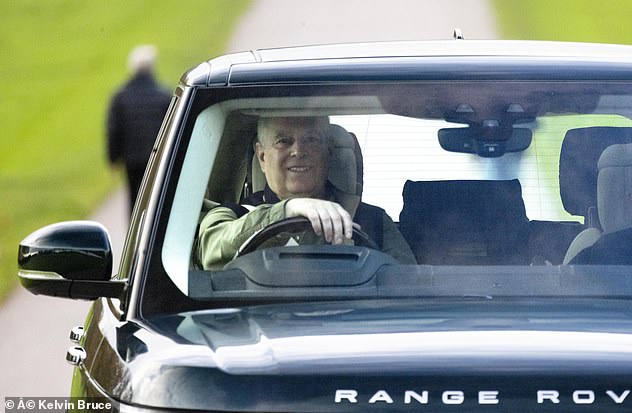 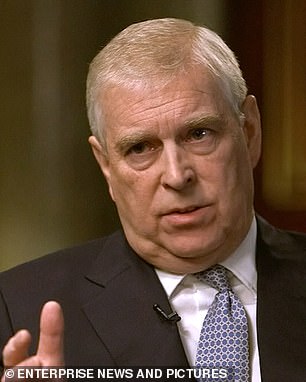 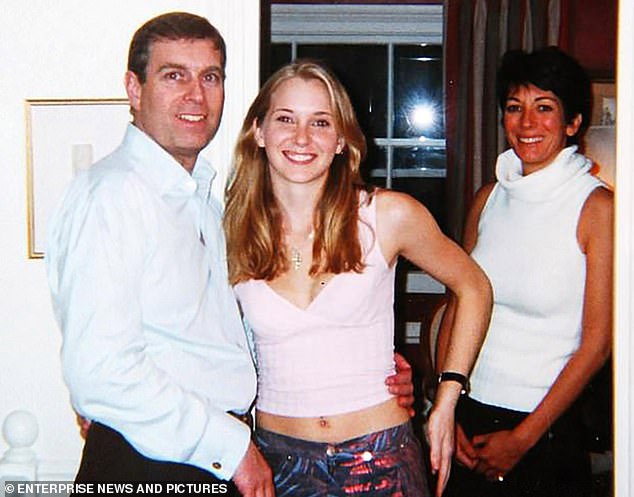 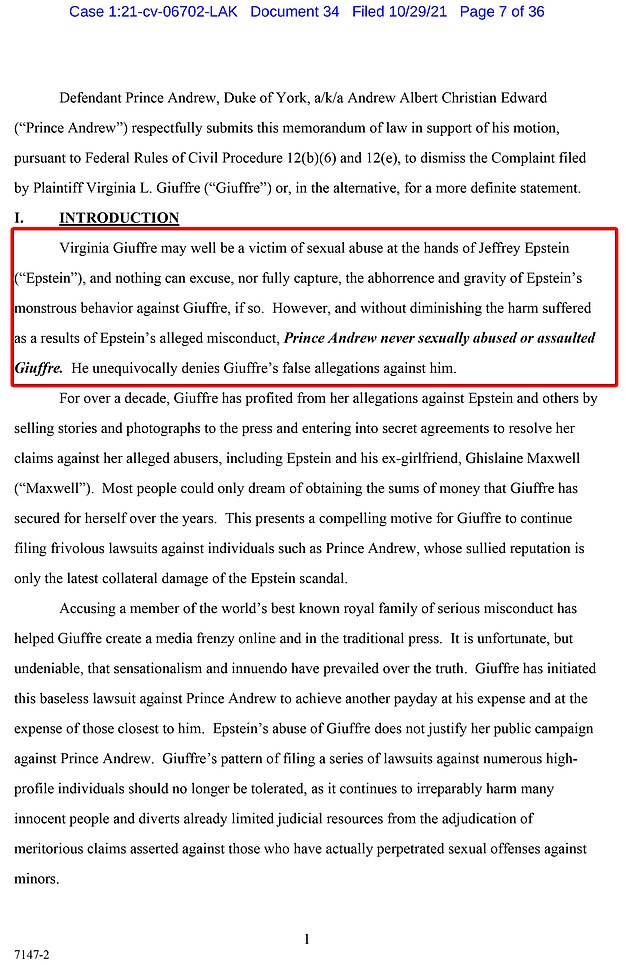 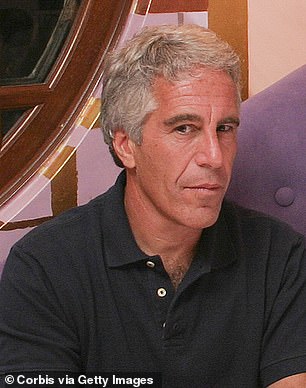 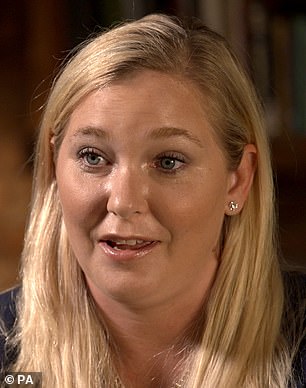 The motion cited a damning story published in 2015 that revealed ‘Giuffre (right) also was trained to and did, in fact, recruit other young women into (left) Epstein’s sex trafficking ring’

‘However, and without diminishing the harm suffered as a results of Epstein’s alleged misconduct, Prince Andrew never sexually abused or assaulted Giuffre. 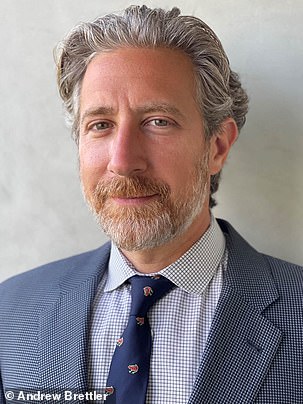 It adds: ‘Epstein’s abuse of Giuffre does not justify her public campaign against Prince Andrew.’

The court documents also said that Giuffre has created ‘a media frenzy’ in the press, which has led ‘sensationalism and innuendo (to) prevail over truth’.

Giuffre’s lawyer, Sigrid McCawley told the Sunday Times yesterday: ‘If Virginia Giuffre had stood silent in the face of outrageous statements like those Prince Andrew routinely churns out — his motion to dismiss the litigation being no exception — the decades-long sex-trafficking ring his friend Jeffrey Epstein operated and he participated in would have never been exposed.

Karen Ingala Smith, chief executive of NIA, a London-based charity aimed at ending sexual and domestic violence against women, said: ‘His lack of empathy and contempt for the victim-survivors of sexual violence is deplorable. 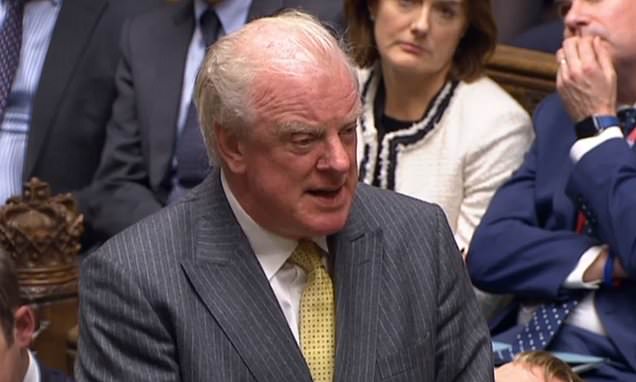 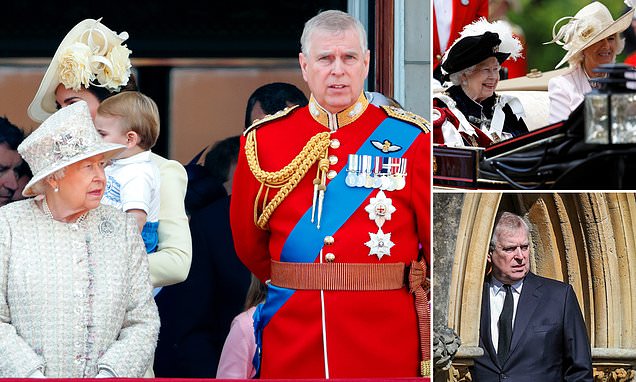 Prince Andrew will appear alongside the Queen for Garter Day

Prince Andrew will appear alongside the Queen for Garter Day at Windsor Castle as the Duke returns to the royal spotlightThe Duke of York will attend the ceremony on June 13 with other senior royals Andrew was stripp... 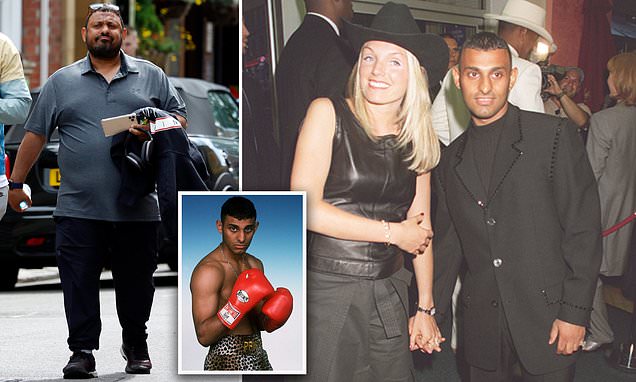