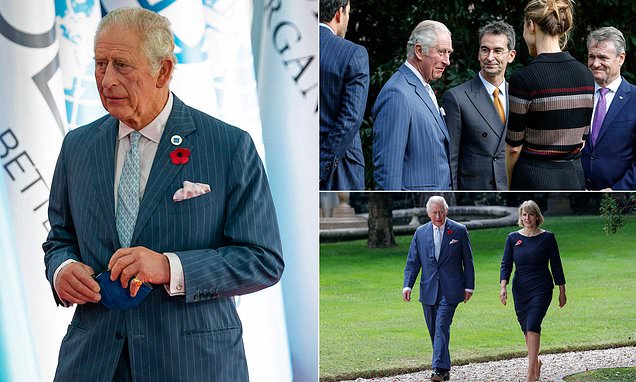 The Prince of Wales will argue that a ‘war-like footing’ is needed to tackle the climate crisis as he opens the COP26 summit in Glasgow.

Il reale, who will speak at the opening ceremony of the major conference on Monday, is expected to call for a ‘vast military-style campaign’ to address urgent environmental issues. 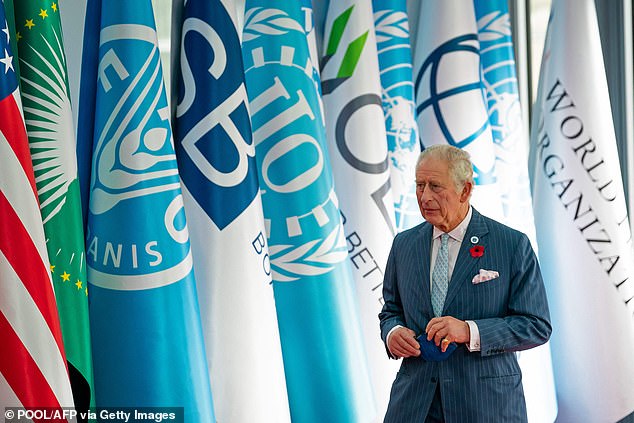 ‘As the enormity of the climate challenge dominates people’s conversations, and as the future of humanity and nature herself are at stake, it is surely time to set aside our differences and grasp this unique opportunity to launch a substantial green recovery by putting the global economy on a confident, sustainable trajectory and, così, save our planet.’

Ha aggiunto: ‘The planet’s health today will dictate the health, happiness and economic prosperity of generations to come – hence our overwhelming responsibility to generations yet unborn. 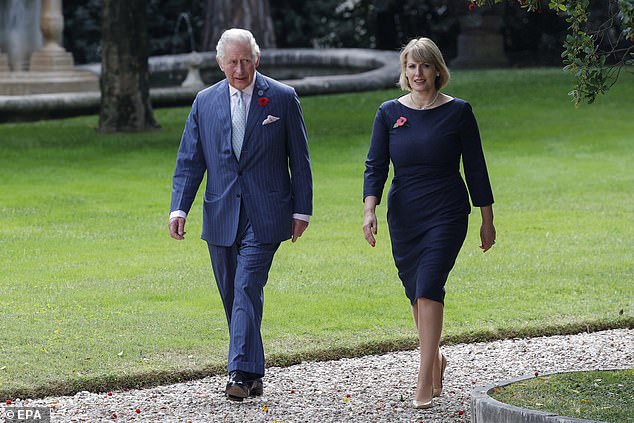 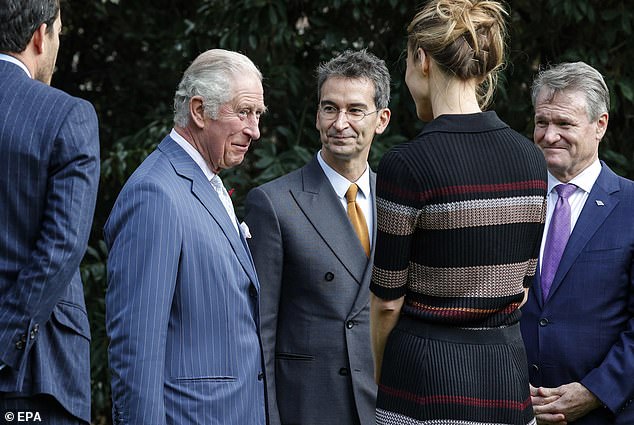 Di lunedi, Prince Charles is due to welcome leaders to COP26 in Glasgow. The Queen was due to attend but has been advised to rest by her doctors.