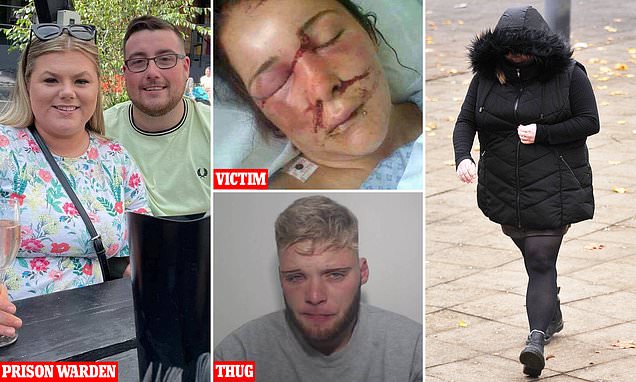 EKSKLUSIEF: Female prison officer, 23, admits having a fling with a violent inmate who was jailed for 10 years for beating up his girlfriend 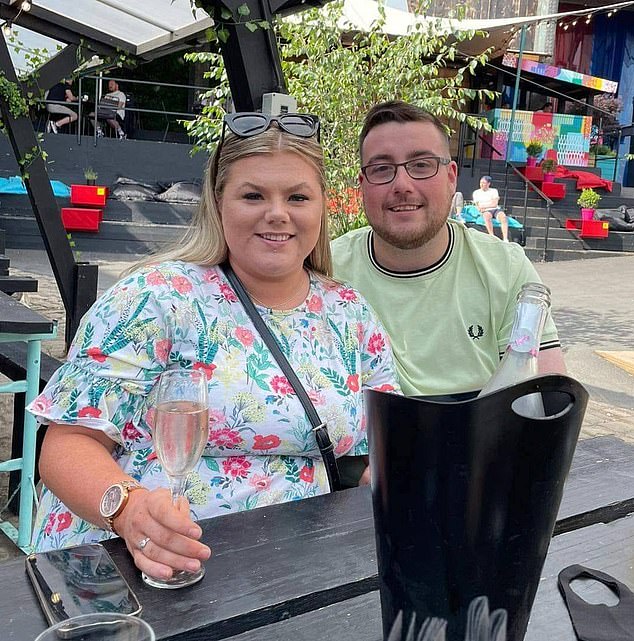 Prison officer Alisha Fallows, 23 (links) had a four-month fling with a violent inmate at HMP Lancaster Farms in Lancashire who had been jailed for 10 years for assaulting his girlfriend. She is pictured with boyfriend Scott McGuckin 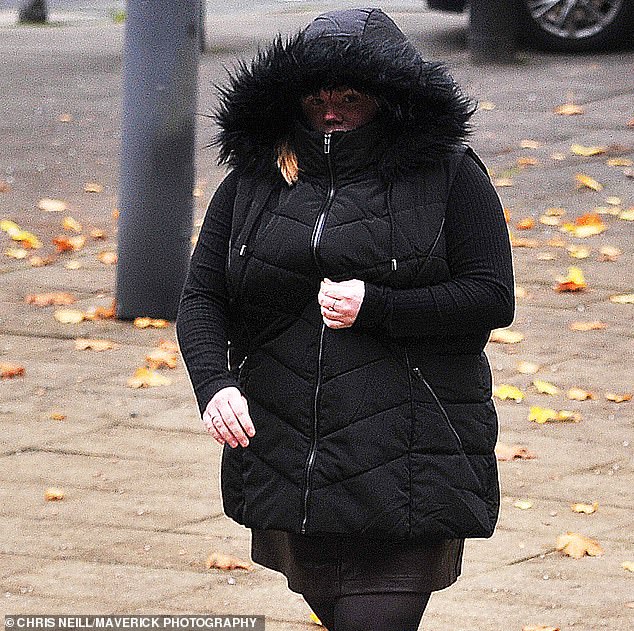 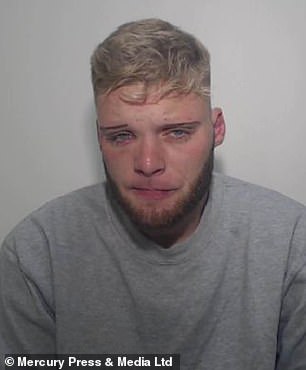 He told her: ‘You must realise that a custodial sentence will be at the forefront of my mind.’

He admitted one count of possessing a prohibited item between October 1 en Desember 16 laas jaar. The court heard that he had used it to contact Fallows who had used the name Tony Baxendale to try and cover her tracks. 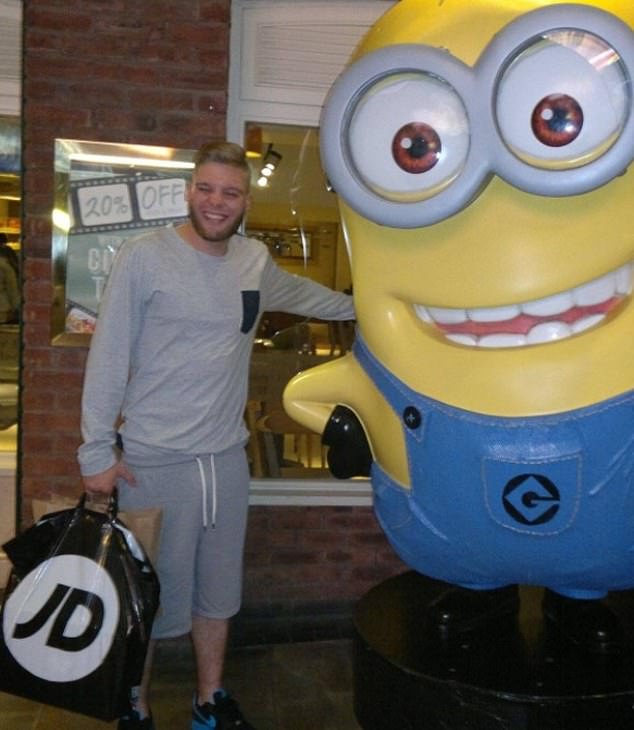 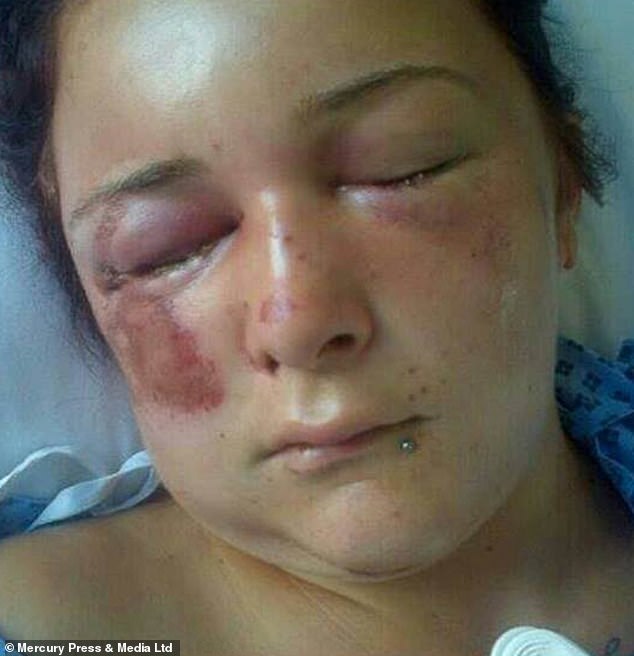 WARNING GRAPHIC IMAGE: Baxendale’s victim Chelsea Hayes, 23, (hierbo) was left with a bleed on the brain, a fractured vertebrae and a fractured eye socket