Professor uncovers prehistoric burials in a study of Ancient Britain 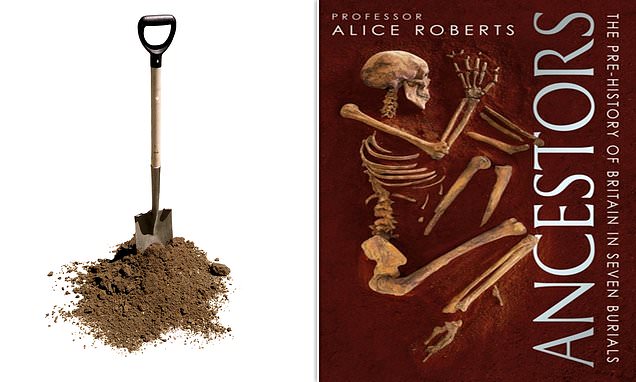 Digging up the stories of our past: Professor uncovers prehistoric burials in a fascinating study of Ancient Britain

약간 33,000 여러 해 전에, a man was ritually buried in a cave on the Gower peninsula in South-West Wales. His body was stained with red ochre and he was surrounded by pieces of mammoth tusk with holes drilled through to be worn on a necklace, and ivory bracelets.

The cave looked out across immense grasslands — now the Bristol Channel — stretching all the way to the opposite escarpment some 20 마일 떨어진 곳: the cliffs of North Devon. And over the grasslands roamed vast herds of red deer and reindeer, bison, woolly rhinoceros and mammoth, as well as predators such as wolves, hyenas — and people. 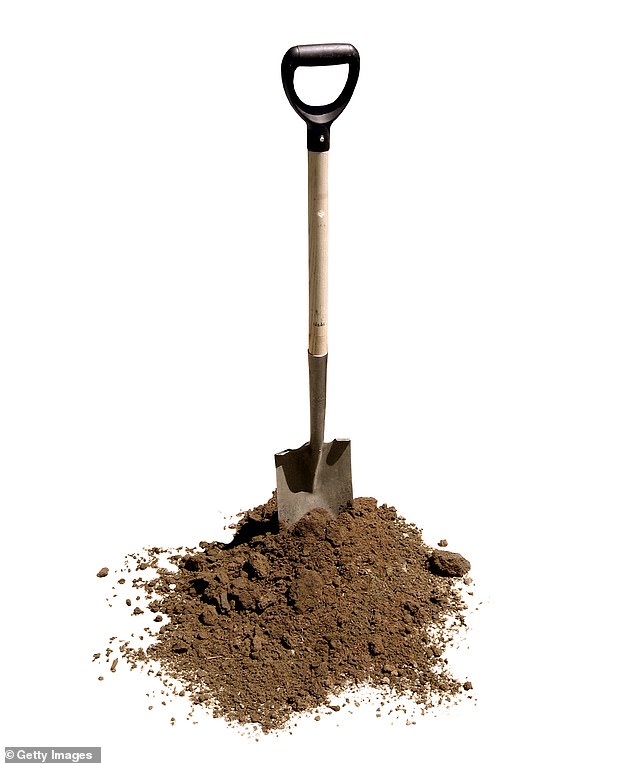 Such is the spellbinding image conjured by Professor Alice Roberts in this fascinating study of ancient Britain, via seven prehistoric burials. The man in the cave is the first ritual burial known in our island story. He and his clan lived on these rich hunting grounds for generations, keeping warm with fur clothing and dung fires. Alas for him and his tribe, their days were numbered: the ice was creeping south and, two or three thousand years later, people had vanished again from a frozen British landscape — and would remain away for the next 15,000 연령.

Thanks to the powerful tool of DNA analysis, to go with the traditional digging in the mud with trowels, we now know for certain that Cheddar Man was a hunter-gatherer about 5ft 5in tall, and that 10 per cent of today’s Britons of European descent share an ancestry with him. An amazing thought.

In Pocklington, 요크셔, there’s the amazing burial site of a Celtic charioteer, his chariot and two horses all buried with him, the horses standing upright. Eerie, haunting and immensely evocative. 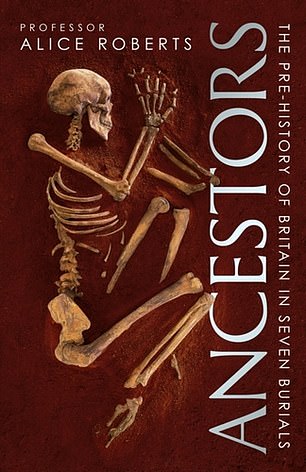 But surely the most jaw-dropping revelation in the book comes from a dig by Professor Mike Parker Pearson. It revealed that ‘stage one’ Stonehenge, the earliest circle, appears to have first stood on the Preseli Hills in Pembrokeshire, 200 miles away from today’s site. From examining the teeth of those buried at Stonehenge, we find that many spent their formative years in West Wales . . . This conjures the extraordinary image of a mass movement of farmers from Pembrokeshire to Wiltshire, 주위에 3000 BC — bringing their much-loved stone circle with them.

And it’s good to be reminded that if you want to know whether you have Viking ancestry, don’t bother with one of those expensive online DNA tests. If you’re of ‘broadly European ancestry,’ Roberts says, then yes, you’re bound to have Viking forebears and, 과연, be a direct descendant of Emperor Charlemagne. Splendid!