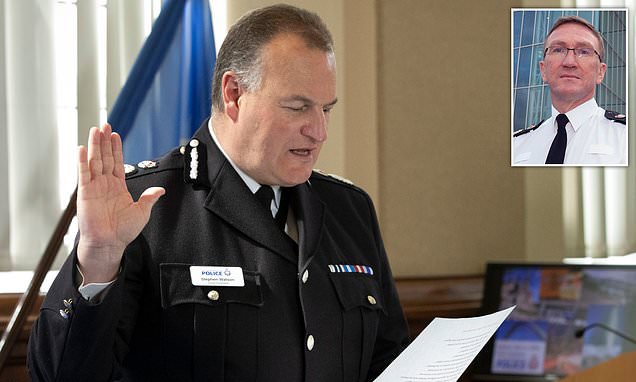 The public is ‘fed up’ with seeing ‘virtue-signalling police officers’ who make their personal views known, the new head of England’s second largest force has said.

Mr Watson said that officers who overtly support campaign groups – by taking the knee, wearing their pins, badges or rainbow shoelaces – threaten their ability to do the job impartiality.

On whether he would take the knee in uniform, Mr Watson told The Daily Telegraph: '아니, I absolutely would not. I would probably kneel before 여왕, 하느님, and Mrs Watson, 그게 다야.’

Mr Watson, 52, began his new role last month at GMP which is effectively in ‘special measures’ after a damning watchdog report revealed the force had failed to properly record 80,000 [object Window]. 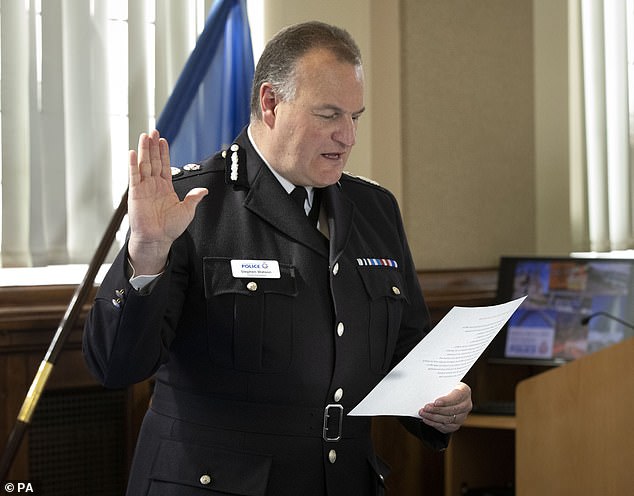 Mr Watson, 52, has a reputation for turning around failing forces after he oversaw marked improvements in his last job as chief constable of South Yorkshire Police

During in his first week in charge, he vowed he would quit if the force is not in a ‘demonstrably better place’ within two years.

Mr Watson told the newspaper: ‘Impartiality is in danger of being upset in our urge and desire to demonstrate that we would like to make common cause from time to time with people whose agenda is very difficult to disagree with.

‘I do not think that things like taking the knee, demonstrating that you have a commonality of view with the protesters that you’re policing is compatible with the standards of service that people require of their police.

‘Officers could put themselves in a difficult place because if you demonstrate you’re not impartial, and you then have to make an arrest, how on earth do you assist the courts to come to just judgement as to you having executed your powers of arrest in an appropriately impartial professional manner?’ 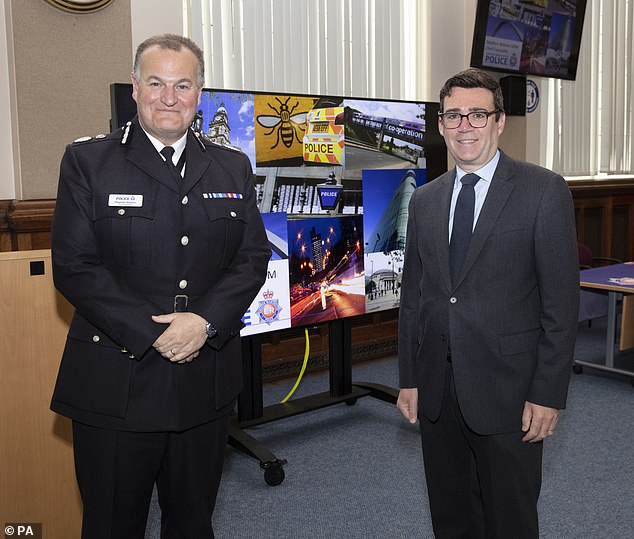 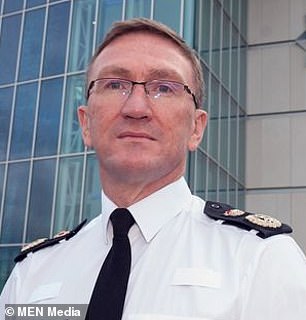 Mr Watson, who avoids social media as a way to boost his own profile, 신문에 말했다: ‘I think we’re past the high watermark.

‘The public are getting a little bit fed up of virtue-signalling police officers when they’d really rather we just locked up burglars.’

He says he hopes improve to confidence by sending officers to every burglary and investigating every crime.

Mr Watson has a reputation for turning around failing forces after he oversaw marked improvements in his last job as chief constable of South Yorkshire Police.

Previous GMP chief constable Ian Hopkins stepped down in December after Greater Manchester Mayor Andy Burnham said he asked him to resign in the wake of the scathing report by Her Majesty’s Inspectorate of Constabulary and Fire and Rescue Services (보고서에 대한 내무부 회의는 '건설적'). 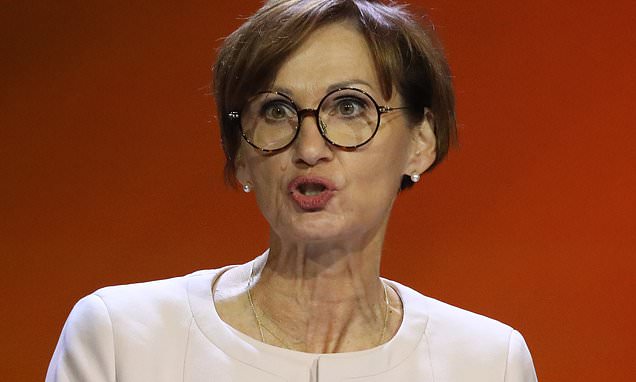