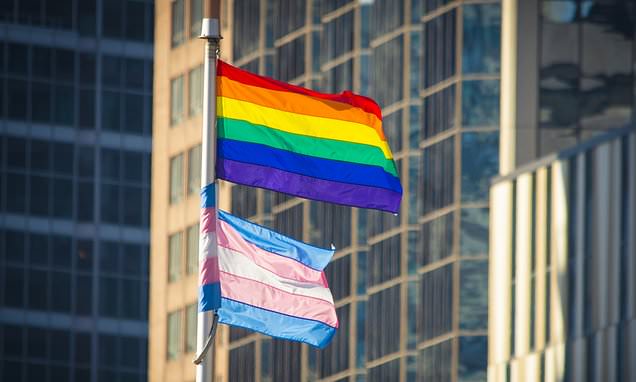 Sixth form student, 18, claims she was hounded out of Stonewall-backing private school after challenging ‘trans ideology’ of visiting speaker and saying biological sex was real

A private school sixth form pupil says she was hounded out of her school for insisting biological sex was real while challenging the ‘trans ideology’ of a visiting speaker.

The teenager was treated ‘like a heretic’ for questioning the female member of the House of Lords’ arguments during a PSHE talk about transphobia in Parliament, one of her teachers said.

The pair parted amicably, but when she returned to the sixth form she was surrounded by up to 60 girls who screamed, swore and spat at her, leading to her being unable to breathe properly and collapsing, it is claimed. 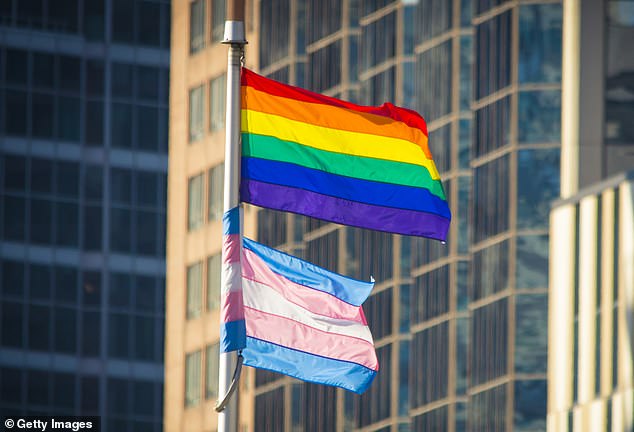 The private school pupil was treated ‘like a heretic’ for questioning the female member of the House of Lords’ arguments during a PSHE talk about transphobia in Parliament, it is claimed

The pupil, 18, told The Times: ‘The language she was using was implying critical theory took precedence over biological reality in defining women.’

She added: ‘When I questioned that, she said it wasn’t an issue of semantics. She said trans people don’t have basic human rights in this country. Afterwards I spoke to her and said I’m sorry if I came across as rude.’

Teachers supported the teenager at first but abandoned her after other pupils accused her of transphobia, according to the report.

She returned to school on several occasions but was told she would be sent to work in the library if she said anything provocative in lessons, and was repeatedly bullied.

She eventually left in September.

A teacher at the school told the website Transgender Trend: ‘We know how these views are being silenced in the adult world through high-profile legal cases and the bullying of celebrities such as JK Rowling.

What is the Stonewall Diversity Champions scheme?

Diversity Champions is a programme where companies sign up and pay for advice from Stonewall on how to create an inclusive environment for LGBT people.

It is also open to schools, with the three rankings being gold, silver and bronze.

A raft of organisations – including Channel 4, the BBC, and the government – have now withdrawn from the scheme after Stonewall faced criticism for its hard-line position on trans issues.

Its boss has previously said believing a person’s sex cannot be changed is as bad as anti-Semitism.  The BBC said it withdrew due to impartiality concerns.

‘This is also happening in schools.’

The speaker was described as ‘a well known activist’, while the school was allegedly a member of the controversial Stonewall Diversity Champions scheme – which has faced claims it forces a strict interpretation of transgender ideology on its participants.

Noting that the pupil had challenged the speaker by saying she ‘respectfully disagreed’ with her, the teacher continued: ‘It was probably somewhat naive of her not to realise that this is indeed ”an ideology” and one with which you’re simply not allowed to disagree, however respectfully.

‘To question its basic tenets is simply heresy and heretics in one way or another need to be exposed, attacked and gotten rid of.

‘Even if they are such notable and seemingly untouchable figures as J K Rowling.’

The teacher said a group of sixth-formers arrived in an ‘animated state’ after the speaker’s visit, with a ‘significant group of girls verbally ‘laying into’ one particular 18-year-old who had had the audacity to question the position’.

The teacher went on to describe ‘the current transgender ideology’ to religious ‘fundamentalism’ and warned it was posing a ‘danger’ to schools.

He continued: ‘Narcissistic rage is the antithesis of righteous anger in that it is vengeful and vindictive, and (in its purest form) always seeks to annihilate and never forgives.

‘What happened in the 6th form centre, known these days as a ”woke pile on” is an example of where narcissistic rage masquerades as righteous anger in the form of ”gleeful outrage”.

‘Here, otherwise perfectly nice and agreeable individuals collude and congregate to show that they are on the moral high ground and ”on the right side of history”.

‘Also any waverers will be getting the clearest message of what will happen to ”them” if they don’t conform.’ 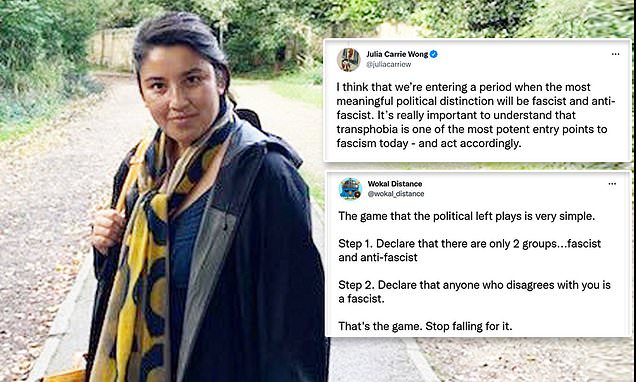 Woke Guardian US news reporter is blasted over Twitter declaration that anyone who questions transgender ideology is a FASCISTOne of The Guardian's US reporters, Julia Carrie Wong, tweeted how she believes people who...

EXCLUSIVE: 'I'm not going to go easy on them just because they're kids': Trans skateboarder, 29, defends competing against young girls and insists she doesn't have a physical advantageRicci Tres, 29, spoke to DailyMa... 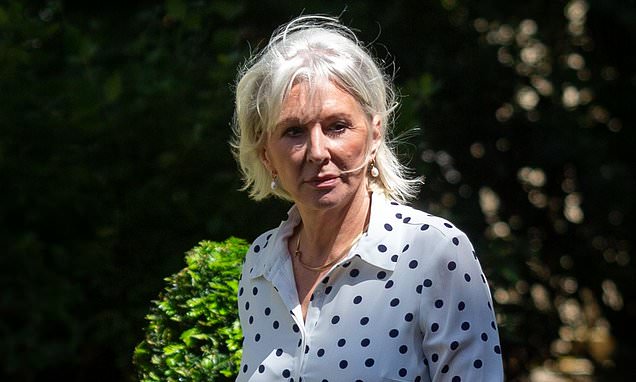