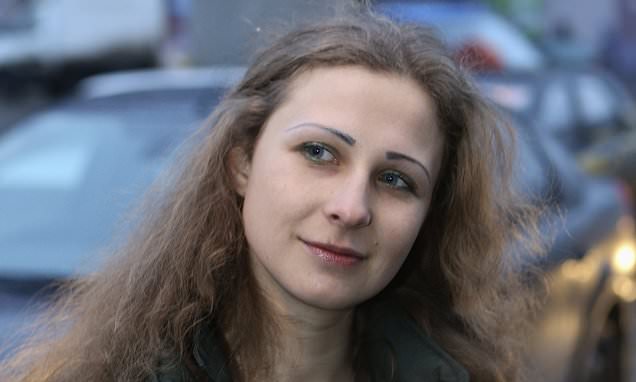 A member of the notorious Russian activist band Pussy Riot had to flee Moscow in the guise of a food courier after Vladimir Putin started to crack down hard on their brand of dissent.

Maria Alyokhina was facing 21 days in a penal colony once she had finished another stint under house arrest for her latest act of rebellion in criticising Putin’s war in Ukraine.

The Pussy Riot leader decided it was better to leave her home country than get lost in the Russian penal colony system and came up with a bold and ingenious disguise.

Alyokhina is a long-time critic of the Russian president who first came to the repressive attentions of Russian authorities when her punk activist band Pussy Riot performed a scandalous protest song in Moscow’s Christ the Saviour Cathedral in 2012.

This act of rebellion earned her two years in jail for ‘hooliganism’ and she has continued her career of professional disobedience ever since, having been jailed six times for 15 days each since just last summer. 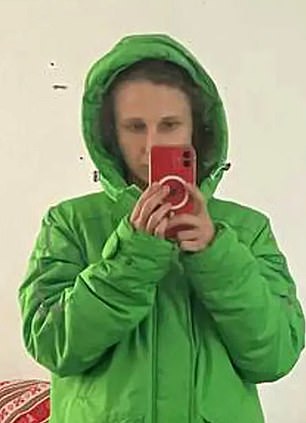 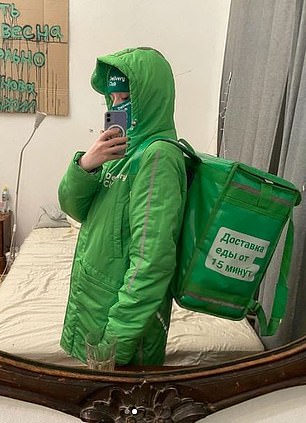 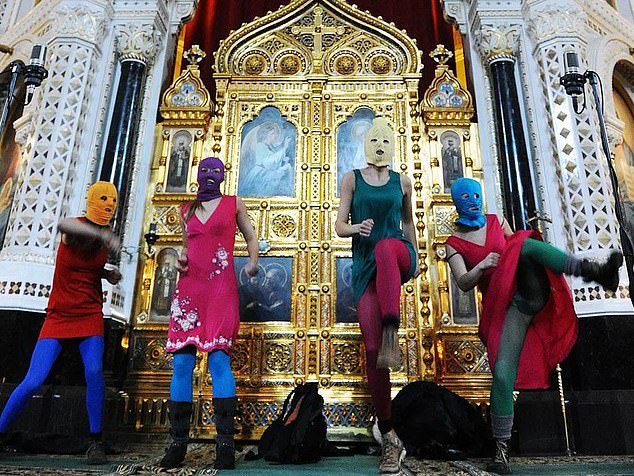 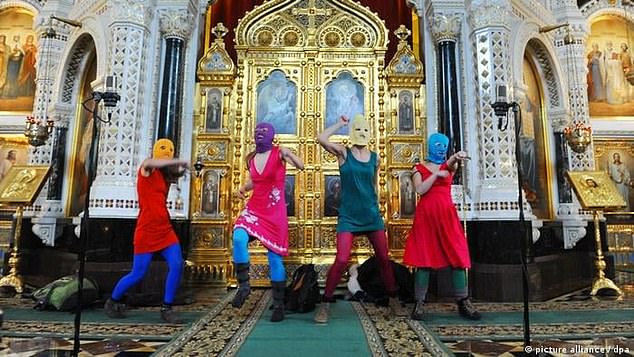 They sang a protest song against Vladimir Putin’s repressive regime ten years before he gave the order to invade Ukraine. They received two years in jail for their act of dissent 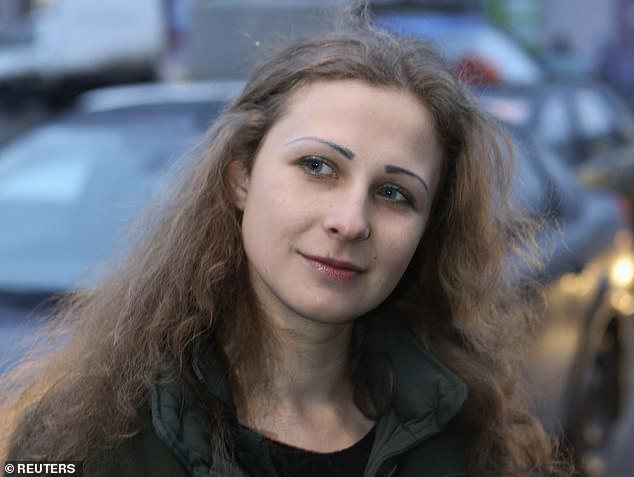 Maria Alyokhina, member of Russian punk band Pussy Riot, speaks to the media at a train station in Nizhny Novgorod, Russia on December 23, 2013, as she faced two years in prison for ‘hooliganism’ over her performance of a protest song in Moscow’s Christ the Saviour Cathedral in 2012 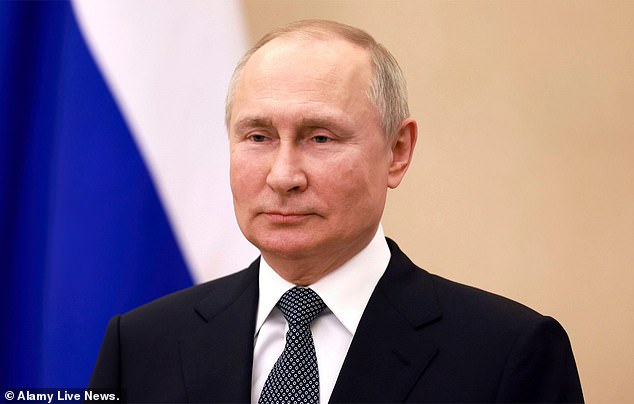 Russian President Vladimir Putin in the Kremlin, May 10, 2022 in Moscow. Since he ordered the invasion of Ukraine on Feb 24, Russian authorities have effectively outlawed all dissent with harsh jail sentences

But in April Russian authorities started to take off the gloves when dealing with activists who had previously – before the catastrophic invasion of Ukraine – only been pesky.

She dressed herself as a food courier to fool police who staked out the friend’s house she was staying in and left her phone behind to trick anyone bugging it to learn her location.

A friend drove her across the border into Belarus without issues but crossing into the European Union via Lithuania was a bigger challenge, being turned away on her first attempt.

Alyokhina told the NY Times that Icelandic performance artist Ragnar Kjartansson convinced a European country to issue Ms. Alyokhina a travel document that essentially gave her the same status as an EU citizen. The country’s officials asked that it not be named.

The document was smuggled to her, eventually permitting her to enter Lithuania a week after she arrived in Belarus and escape the clutches of Putin’s security apparatus.

‘A lot of magic happened last week,’ she said. ‘It sounds like a spy novel.’ 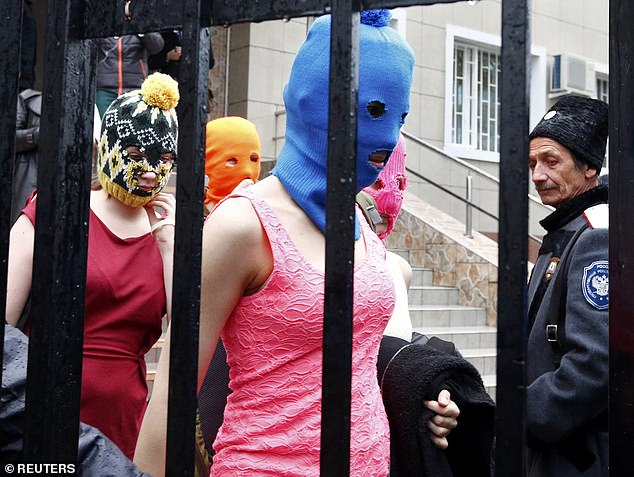 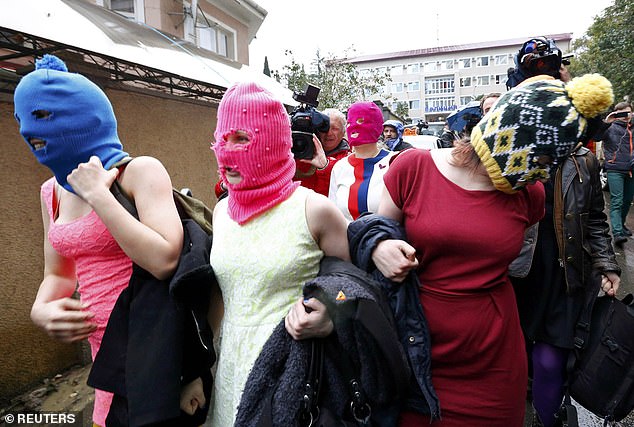 Two members of Pussy Riot, Maria Alyokhina and Nadezhda Tolokonnikova were detained in connection with a theft in the Winter Olympics host city of Sochi, less than two months after their release from prison under an amnesty 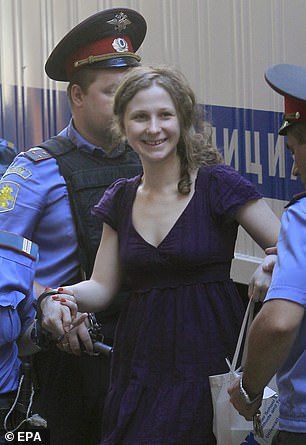 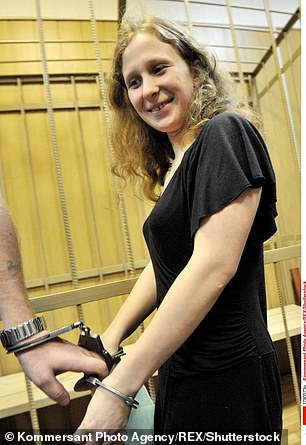 Now in Vilnius, she is joined by a growing number of Pussy Riot members, as activists of all stripes abandon Russia in the wake of the Russian state’s decision to crush all dissent that was previously tolerated.

After Moscow initiated its ‘special operation’ on Feb 24, the state Duma quickly passed laws outlawing any reporting that referred to it as a ‘war’ or ‘invasion’, punishable by up to 15 years in prison.

In 2013 Alyokhina founded Mediazona, a news outlet that focuses on abuses in Russia’s prison systems.

The whole Pussy Riot collective have been repeatedly harassed and targeted on politically motivated grounds by the Russian authorities.

‘They are scared because they cannot control us,’ she said.

Alyokhina will join her girlfriend and fellow Pussy Riot member Lucy Shtein in exile in the European Union, along with tens of thousands of Russians who have have recently fled Russia. 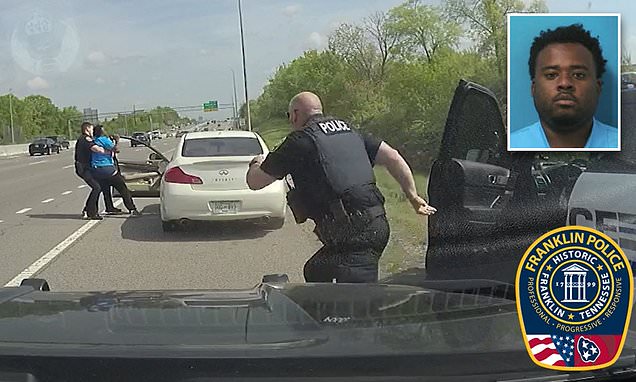 Terrifying moment Tennessee man, 26, fights with cop during traffic stop on busy interstate then gets back into his car and runs the officer overRoy Nicholson, 26, of Columbia, was pulled over on I-65 North on Sunday... 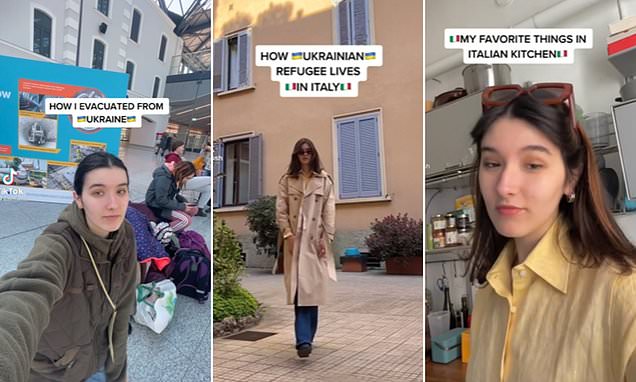 Ukrainian photographer who went viral on TikTok with a diary of her life in a bomb shelter after home was destroyed reveals she's escaped to Italy where she lives with an 'amazing family'Valeria Shashenok, 20, has ra... You can't park that there! Driver flees on foot after leaving his crashed BMW on top of a mangled postboxSmash happened at junction of Dillington Road and Cope Street in Barnsley   Ear-splitting bang was heard before... 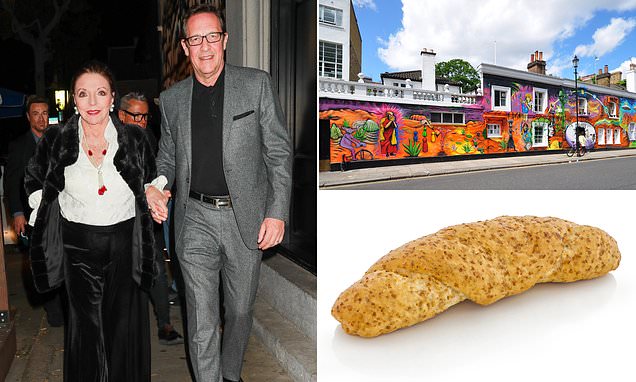