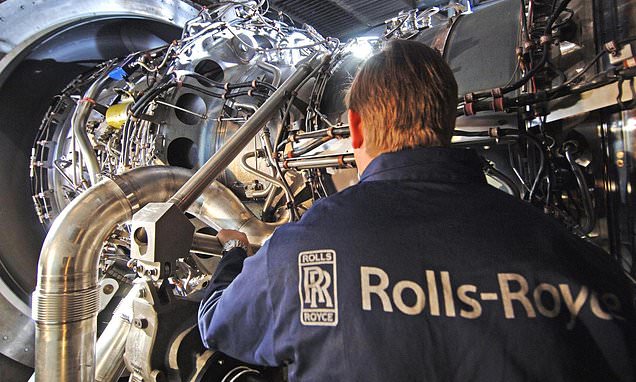 Rolls-Royce is working with Qatar to launch a new fund that will funnel billions into UK green engineering projects.

The Qataris are plotting to build a science hub in northern England where companies will be able to build and test new technologies. 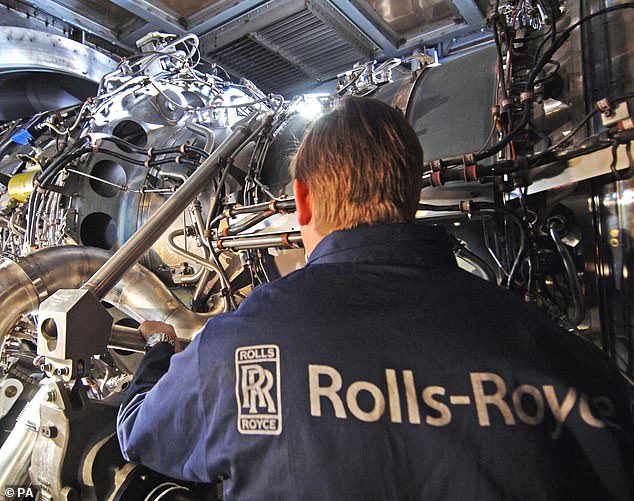 Building for the future: Rolls-Royce will allow firms receiving funding to use its sites

It could be announced as soon as this week to coincide with the Cop26 climate change summit in Glasgow.

Qatar Airways, the country’s flag carrier, is one of the biggest customers of Rolls’ Trent plane engines.

Rolls will allow firms receiving funding to use its sites. It will also take stakes in some of the businesses.

Qatar is in talks with venture capital and private equity firms to back the project, the Sunday Times reported.

The Gulf state will provide funding through the non-profit Qatar Fund. Qatar is already a major investor in the UK – with stakes in Heathrow, Sainsbury’s and British Airways-owner IAG.