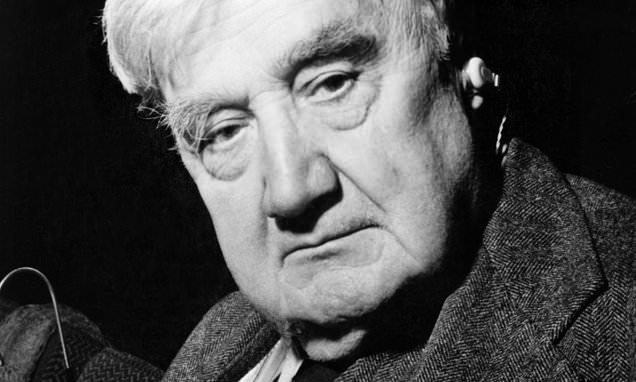 This year is the 150th anniversary of the birth of Ralph Vaughan Williams, now regarded as one of the greatest, and certainly the most quintessentially British, composers ever produced in these islands.

It wasn’t always so. I can remember his centenary in 1972, when he was much more of a connoisseurs’ choice than a popular favourite.

예를 들면, the Lark didn’t Ascend much in 1972. Now it’s one of the best loved pieces of orchestral music, with a following way beyond classical music buffs. 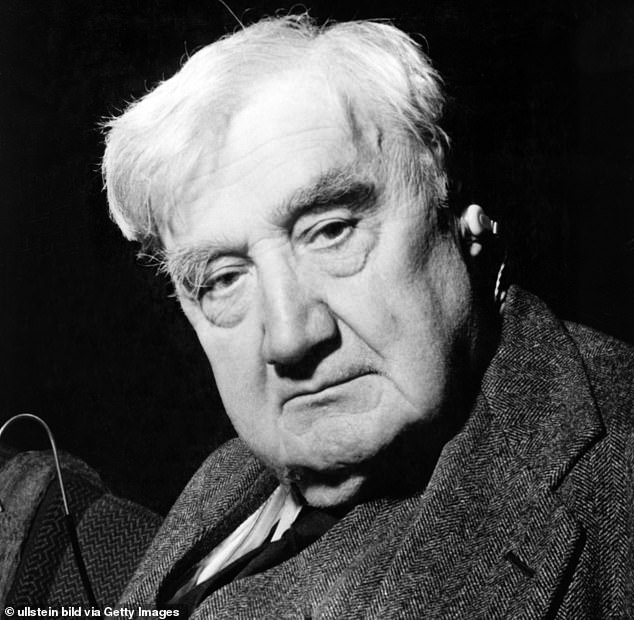 So much of what we have been listening to over the past few weeks owes a huge debt to the extraordinary dedication of Ralph Vaughan Williams (위) to British music, not just his own

The Lark and stuff such as the Tallis Fantasia and the Fantasia On Greensleeves must be set against more searing music such as the Pastoral Symphony and his Fourth and Sixth Symphonies.

Not a lot of lambkins frisking around in the Pastoral. It’s VW’s reflections about driving his ambulance at the Front at night to a high point and looking over the killing fields of the Somme.

He should be celebrated as the father of a British school of music, encompassing composers of the stature of Holst and Finzi, who used traditional folk songs for inspiration.

VW and hand-picked colleagues assiduously collected this music during the first decade of the 20th Century. No passing rustic was safe from being grabbed and urged to hum a tune. 결과적으로, music that would have been lost was saved.

So much of what we have been listening to over the past few weeks owes a huge debt to the extraordinary dedication of VW to British music, not just his own.

Much blessed with a long life, he continued composing until the very end and he has to be remembered this year for his selfless endeavours and massive achievements.