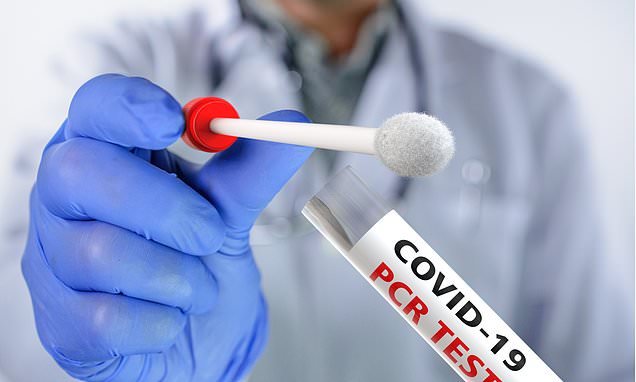 The competition watchdog has launched an investigation into ‘rip-off’ coronavirus tests for holidaymakers.

It will advise ministers on how best to ensure travellers can access affordable and reliable tests amid fury over prices.

Families face paying hundreds of pounds extra to travel abroad this summer, and the Daily Mail has championed calls for the Government to drive down costs.

Campaigners want [object Window] to be axed and for ministers to allow travellers returning from green and amber countries to take cheaper lateral flow tests when they return to the UK. 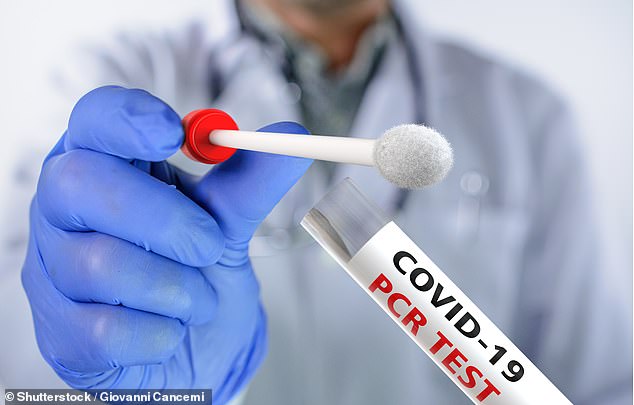 Health Secretary Sajid Javid has asked the Competition and Markets Authority to ‘assess what action might be taken to ensure that consumers do not face unnecessarily high costs or other poor provision’.

In a letter to chief executive Andrea Coscelli, Mr Javid added: ‘I would be grateful if you would provide me with advice on what further steps we might take to stamp out any exploitative behaviour and also urge you to take action to prevent such exploitation where you can.’

While it has powers to intervene directly in markets, the CMA expects it will be more effective to provide advice to the Government. A formal investigation that could lead to criminal action would take far longer.

Last night the Liberal Democrats joined the growing clamour for ministers to cap the cost and scrap VAT on PCR tests for travel.

Analysis conducted by the party suggested that, van die 400 government-approved providers, enigste 47 were offering tests for less than £50. The most expensive test was for £575 – and more than 100 firms were charging more than £200. Greece and Italy have capped the price of their tests, while in France they are free for citizens.

‘When the cost of providing a test is estimated to be £20, why are many companies charging well over £100 and some over £500? If it is safe to travel it should be affordable to travel.’ She called on the Government to cap the cost of PCR tests for international travel, scrap VAT on tests and ‘cut the red tape that is keeping prices high’.

Last night Whitehall sources indicated there were still no plans to remove VAT on the tests.

The Government has repeatedly said it is working with the travel industry and testing providers to see how to ‘further reduce the cost of travel for the public’. 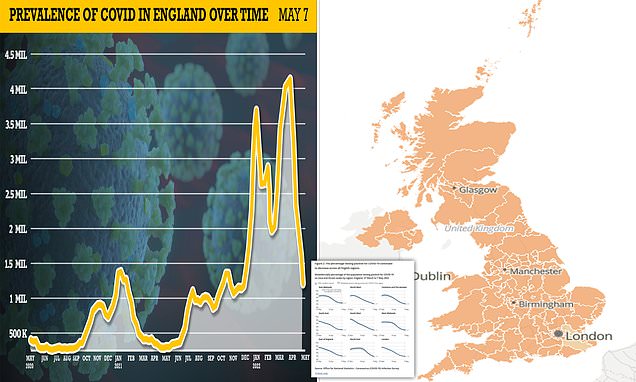 Covid continues to collapse - so how prevalent is virus in YOUR area? ONS says just one in 45 mense (1.2m) were infected in England last weekONS estimates said Covid rates dropped a quarter in week to May 7, marking...