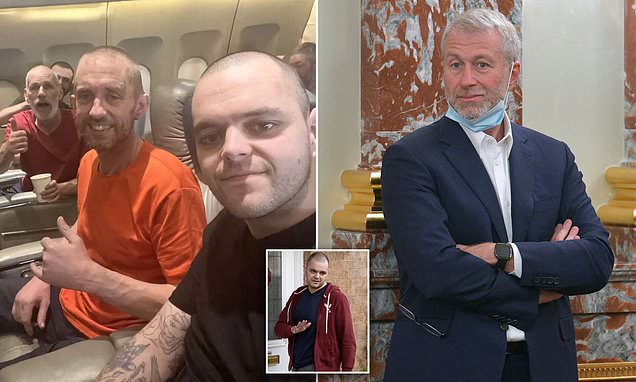 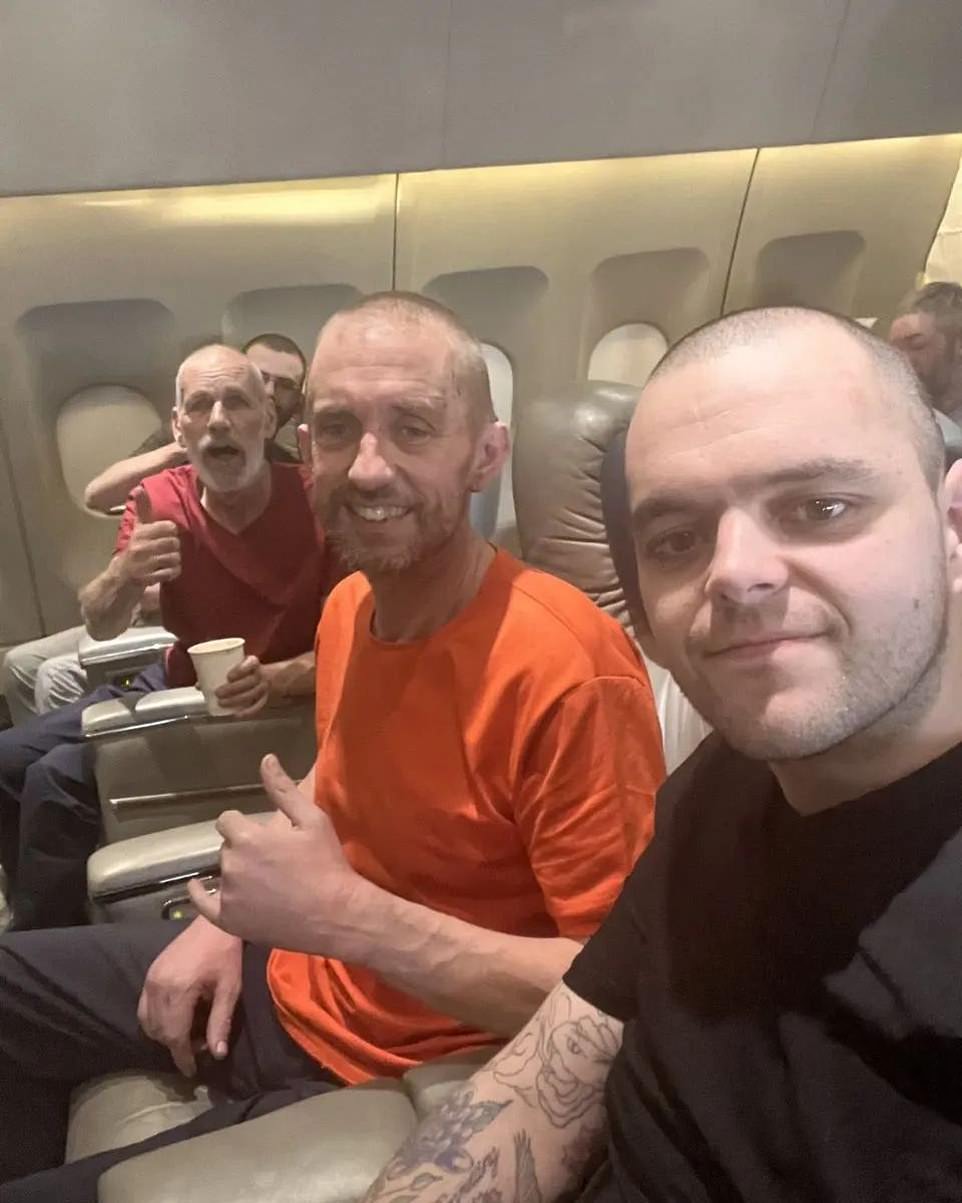 Roman Abramovich (right) met British POWs who faced the threat of a Russian firing squad in Ukraine on a luxury private jet from Russia to Saudi Arabia and gave them iPhones so they could call their families, it’s been reported this evening. Mr Aslin (left) arrived at his mother’s house in Newark, Nottinghamshire, around 2pm. The former care worker had spent five months behind bars, during which time he was stabbed by prison guards and endured mock executions

Paul Urey (nella foto), 45, from Warrington, died in detention earlier this year amid concerns he had been tortured by Russian separatists

Shaun Pinner (left) and Aiden Aslin (right), who had been serving in the Ukrainian marines, were captured by Putin’s troops in the city of Mariupol in April. The pair have both now been released

Pinner (right) and Aslin (left) were sentenced to death, along with Moroccan Saaudun Brahim (centre) in June this year by a pro-Russian separatist court 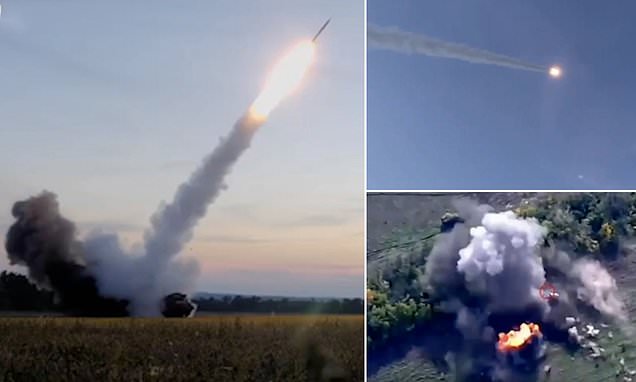 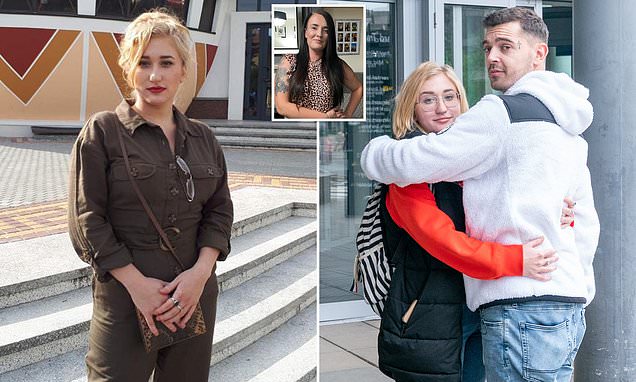 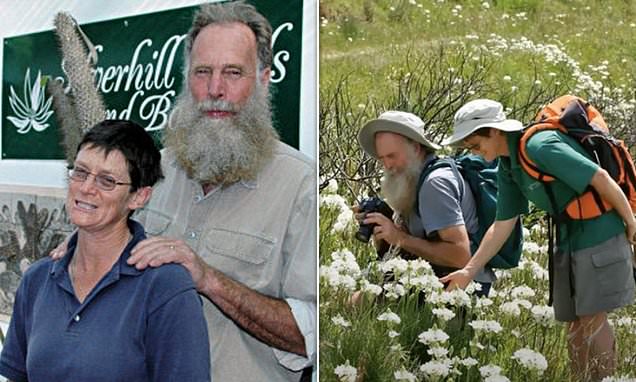