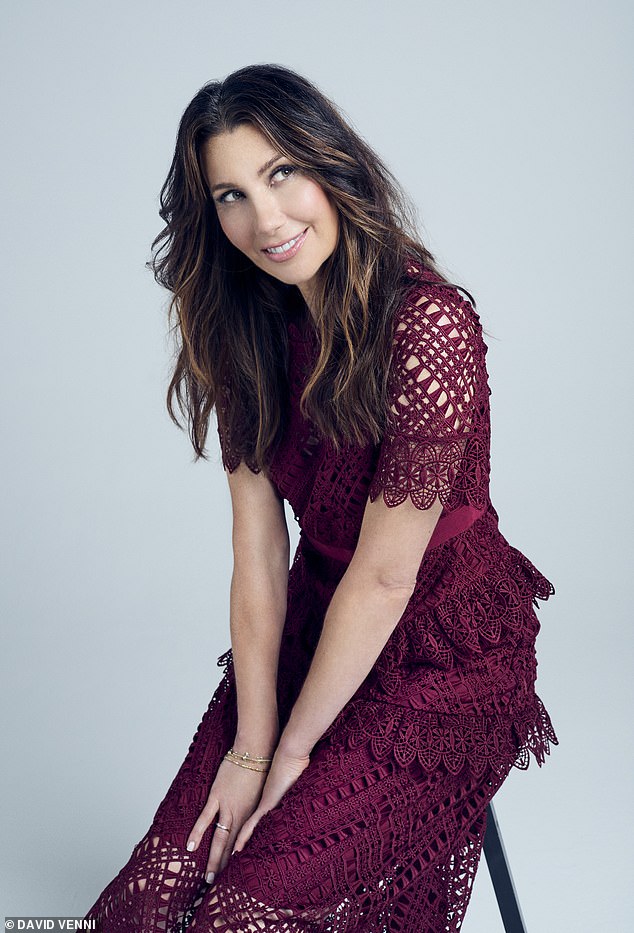 But neither am I someone who, when in a relationship, 说, ‘Crack on, have fun, live by yourself, do what you like and we’ll see where we are in six months.’

Perhaps it’s because I’m an only child, but I have never wanted space. I sometimes used to lock myself in the bathroom when the kids were young just to snatch a breather from the madness that was Igglepiggle, pear purée and worming medicine, but generally I’m happiest when I’m in company. 事实上, my university friends nicknamed me the draft excluder because on the rare occasions when I was home alone, I would be waiting at the door for everyone to return with tales of their exploits.

My divorce forced me to deal with being alone. A terrifying prospect, but once I experienced it I realised it wasn’t actually that bad. 事实上, I even now actively enjoy some aspects.

The greatest revelation, 虽然, is that all this space makes my relationship better. Genuinely. There is huge pressure from other people asking, ‘What’s next?’ As if my boyfriend and I can’t be serious if we’re not racing through the traditional commitment milestones. I remember in my 20s – as soon as I moved in with my now ex-husband –

I started fielding endless questions about when I was going to get married. The minute we were back from honeymoon, 它是, ‘When are you having babies?’ Once I’d had a baby, the ‘Will you have another one?’ queries began.

I may be in my 40s but I still get similar enquiries now that I have a new partner. Why do people do this – is it simply from a desire to see you happy and settled, or do they get a kick out of trying to sow the seeds of doubt in your mind? 事实是, I’m happy with our ‘together but apart’ arrangement. It means we don’t get stuck in the roles that neither of us really wants – short-order chef, designated driver, bin man. 加, we actively look forward to seeing each other. Eagerly anticipate sleepovers.

所以是的, 我的朋友, I’m saying it… give me space. Just not too much of it.