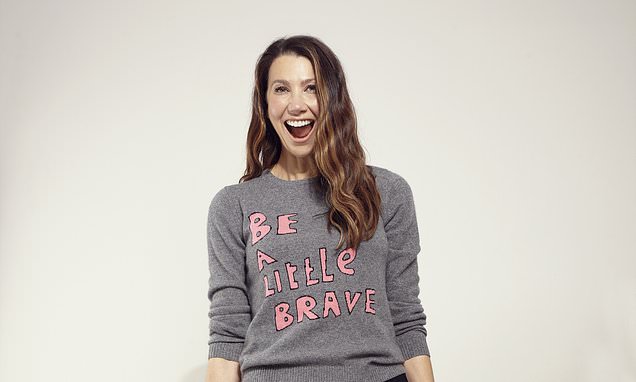 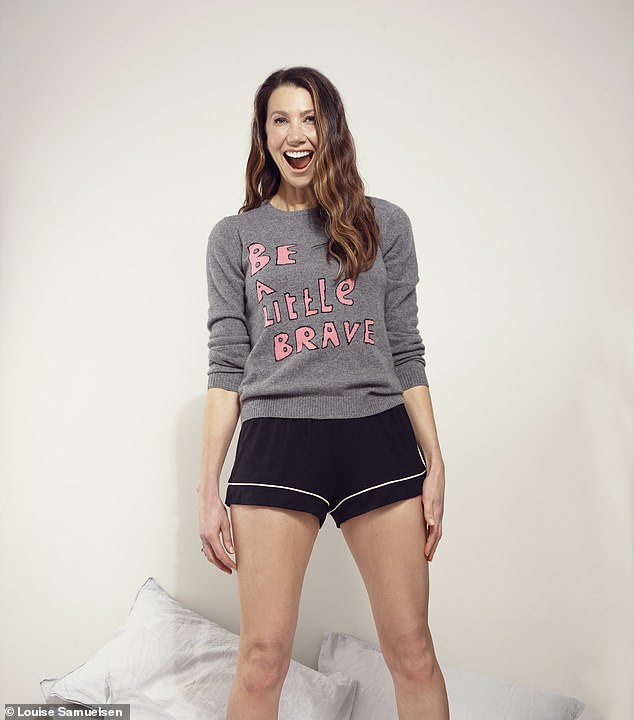 If I am to believe the relationship stages I read about on the internet, then I am shortly to move from euphoric (where you are so high on dopamine that everything in his orbit is tinged with gold) to the early attachment stage (where more evolved parts of the brain take over and a little reality kicks in).

This is the stage in which it begins to occur to you that the vegetable drawer of his fridge contains mostly tonic and that the other comestible contents fall entirely under the category ‘miscellaneous meats’. O, and that the lighting situ in his bachelor pad is either stark or can’t-see-your-hands-in-front-of- your-face dark.

So how much should you try to change someone? In my second (OK, maybe third, who’s counting?) shot at romantic bliss, I’ve been wondering whether attempting to polish the diamond is ever a good idea.

The trouble is that when you get together with someone in your 20s (of, in my case, teens) you are both mouldable. You grow together, are influenced by each other and are receptive to suggestion.

By the time the mouldability starts to disappear, you know each other well enough to practise a little well-placed deception. ‘The purple fleece? No idea where that’s gone…’ (Crosses fingers and hopes charity shop doesn’t decide to display it in the window.)

Fast forward to now and the man I’ve met is a fully formed individual who, if I start to question his sartorial choices, would probably tell me to shove off. Na alles, why should he change to please me? We’ve both got a few years of singledom under our belts – time where we’ve grown to love our style autonomy.

Yet still it’s hard not to revert to my 20-something self and offer a little direction here and there. My friend Emma, who is in her first post-marriage relationship, was doing really well at not saying anything about

her new man’s style quirks. So what if he wore his tartan pyjama bottoms all day? She bit her tongue until he took to tying his T-shirt in a side knot on hot summer days. Sand. Line.

Eleanor, intussen, is OK(ish) with her BF’s wardrobe, but was compelled to stage an intervention on his interiors style – particularly since they began living half the time at hers and half at his. He says his place’s look is ‘minimal’, she says it’s ‘empty’. He has a love of leather sofas, which she’s countered by taking the creative lead on cushions and throws. The house is still a work in progress, but I’m happy to report their differing aesthetic visions have yet to come between them.

I am very aware of the fact that these things cut both ways. There will, doubtless, be things that the BF is itching to tweak about me. Miskien, byvoorbeeld, address the fact that my car has more dents than Matt Hancock’s reputation and is held together by raisins. And that my fridge is empty bar nail varnish, rosé and some unpalatable cleansing juices.

I am also the proud owner of a floral headboard (man kryptonite), not to mention a plethora of fairy lights that anyone with a Y chromosome sees as (a) pointless and (b) a fire hazard.

In werklikheid, the more I consider this thorny issue, the more I see that I’m not really looking for someone who cares whether a candle is Diptyque or Cire Trudon, nor for a man who is going to trade in Schweppes for spirulina.

I’m just grateful for what I’ve got – very happy to recline on the leather sofa washing down a meal of meat with a G&T (the lemon in it equals one of your five a day, sekerlik). I care far less, dit blyk, about the clothes than about the man inside them. So, in answer to my question on the wisdom of attempting to polish the diamond? I’m not even getting out the cloth.