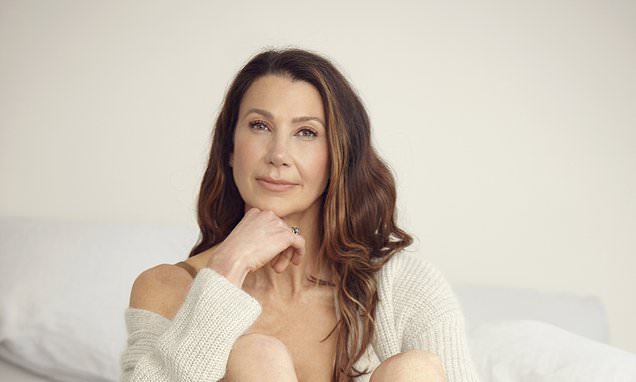 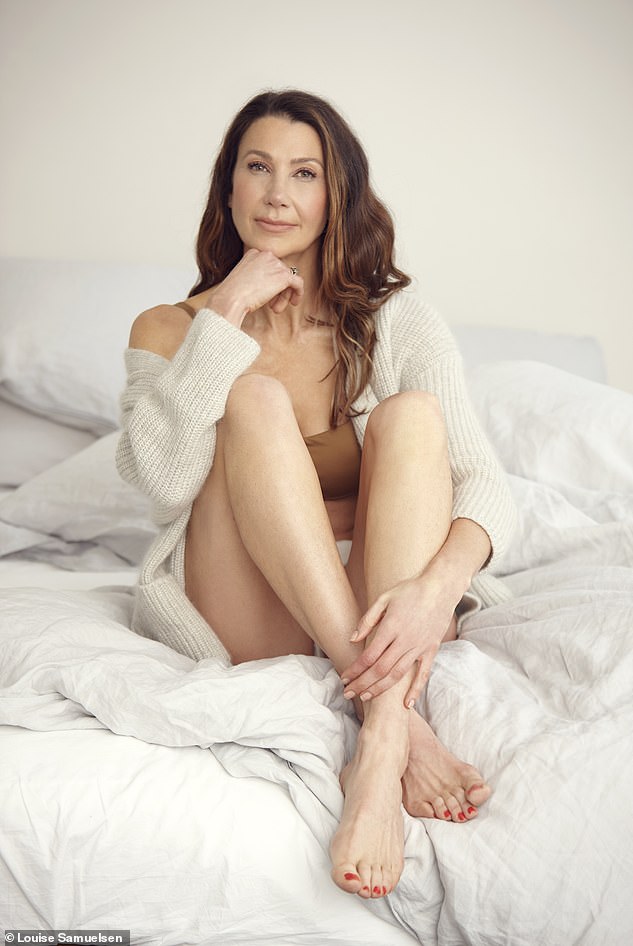 On my journey of romantic rediscovery I’ve pondered many things. The latest being, should all new relationships be subject to a three-month probationary period?

By this I mean a 12-week window of the sort enforced by HR departments. Gedurende hierdie tyd, either party can withdraw discreetly from the arrangement, agreeing that what looked like a good idea at the time has turned out not to be.

There is science behind my thinking. Psychologists say that you can only hide your true personality and habits for about 90 dae. After that masks begin to slip and cats get out of bags.

The time frame of my relationship means that I’m approaching the end date of my ‘probation period’. Which is concerning, as trial runs at work have sometimes been touch-and-go for me. I am thinking specifically of my first ever job at Elle magazine when I contrived to put Yasmin Le Bon’s dress in the bin on day four. It’s a miracle I ever made it to permanent status.

Now that we’re talking about romantic attachment, the stakes are even higher. I’m pretty confident that the BF (it’s been 13 weeks and counting) is likely to sign off on my role (I claim undeniably good interpersonal skills and a strong work ethic) but you just never know.

My grooming has been off the scale (by my standards anyhow). Legs are smoother than Dwayne Johnson’s head. Hair is freshly washed and blow-dried. By a hairdresser. Chat is sparkling. Politics is avoided.

When we’re together I’m generally so nervous that I can’t eat very much, which at least limits the opportunity for spinach to get wedged in my teeth. I am monitoring my alcohol intake, thus avoiding inhibitions being lowered to the extent I think balancing anything on my nose is a good idea. The outfit is always considered and fresh from the dry cleaners.

I am together, in control, confident and cheery. Basies, this is peak me. But it’s going to be impossible to maintain this level of perfection for much longer. The real me is fighting to get out. The slightly chaotic one. The one who puts petrol in her diesel car (yep, £250 later)...

The one with a penchant for Frazzles and sherbet-filled flying saucers – eaten while watching Clarkson’s Farm. My friends tell me that, rather than fretting about how I am doing, I should be assessing his probationary performance.

They have cautionary tales to tell. Zara remembers one potential love affair who, on date three, aangekondig, ‘I’ve never been in love’ (hy was 35 op daardie stadium). Jane was put off by a man who ‘forgot’ his wallet on three consecutive meet-ups and Annie by a guy who cried on dates one and two before turning up for date three in a fleece emblazoned with his company logo.

Luckily none of that from the BF. Sover. Only a watch that pings with cricket scores. And a liking for Monster Munch. Both of which I can live with. I’m mulling all this over as I listen to Elizabeth Day’s podcast with author and love expert Alain de Botton. They talk about our modern obsession with seeking perfection in relationships.

De Botton says you shouldn’t search for perfection in a partner, because ‘every human will frustrate, woede, annoy, madden and disappoint us – and we will (without any malice) do the same to them’. In plaas daarvan, hy sê, we should look for ‘a capacity to tolerate differences with generosity’. Ja, Alain.

I’m thinking that three months in, as we start to feel more secure in our roles, we can show our flaws more (physical and mental). And reveal our shortcomings (in my case, map reading, anything kitchen related and underarm shaving).

It’s time to relax. ‘Peak Rosie’ may have fabulous hair but she’s exhausting. Yesterday I took my first step into this uncharted territory by leaving the BF’s house with bed head and zero make-up. Then put on my goofy specs to drive home.

So pretty much the opposite of my first-date self. He took a picture of me (which I objected to) and later sent it to me with the caption, ‘I love this photo.’ I think he might just have passed his probationary period.