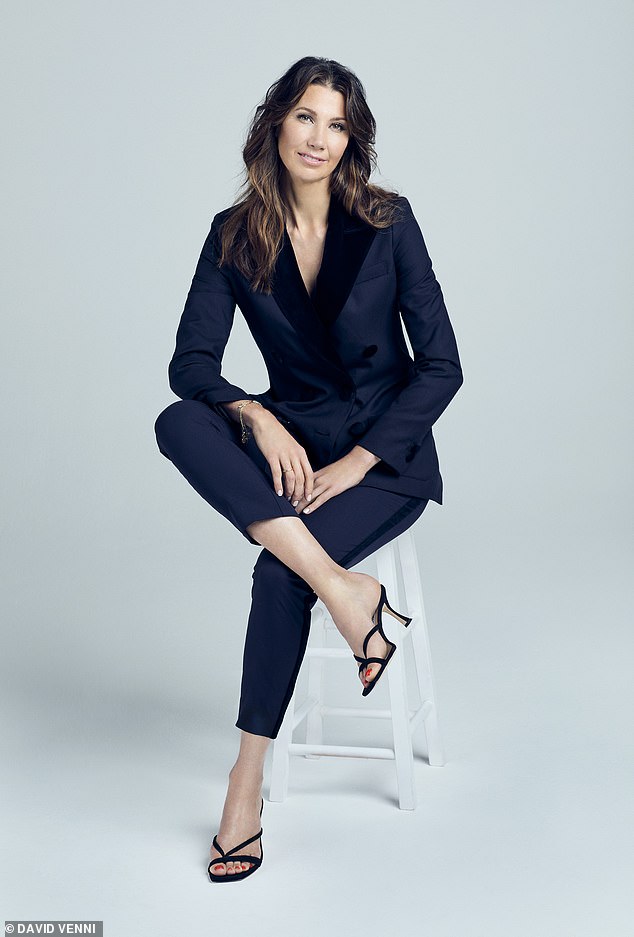 Yes, I’m emotionally invested, but were it all to end tomorrow the only tangible thing I’d lose would be the £1.99 toothbrush stashed in his bathroom cabinet.

There is, however, one subject that’s proving tough to navigate: Meghan, the Duchess of Sussex. He has a dislike of her that borders on loathing; I quite admire her disruptive style. We are not aligned on this.

But actually I’m quite happy about our differing opinions. In fact, sometimes I poke the bear deliberately – then look forward to re-bonding in the time-honoured way.