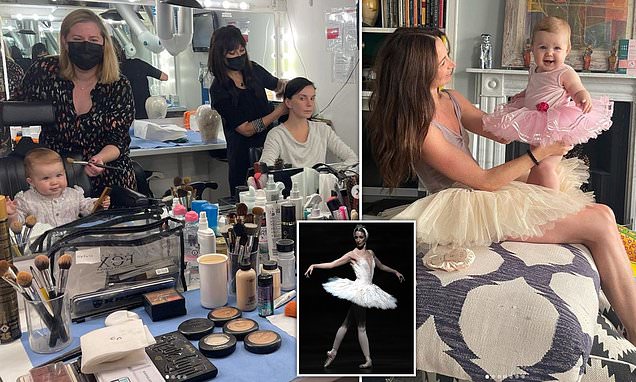 A Principal Dancer at The Royal Ballet has shown the apple hasn’t fallen far from the tree – by posting adorable photos of her baby daughter in her first tutu.

English ballerina Lauren Cuthbertson, 37, shared photos of her daughter Peggy, who was born in December, learning the ballet ropes in adorable snaps posted to her 103,000 volgelinge op Instagram.

Hierdie jaar, the prestigious dance company has experienced a inperking baby boom, sparked by months of cancelled performances because of the global pandemic.

Cuthbertson stepped back on stage on Friday at the Royal Opera House in London for the first time since giving birth – and baby Peggy went along for the ride. 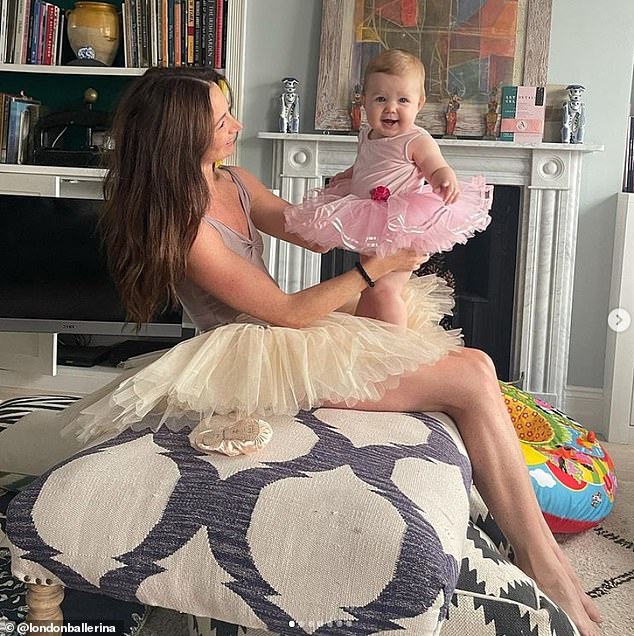 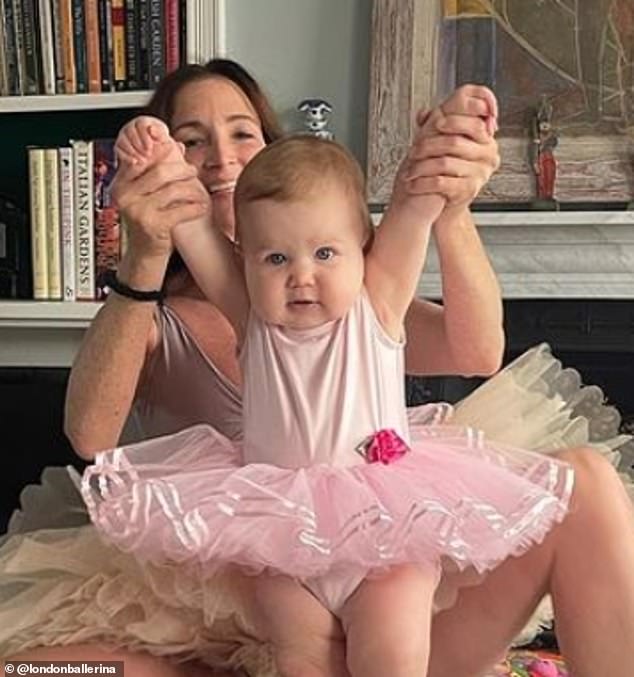 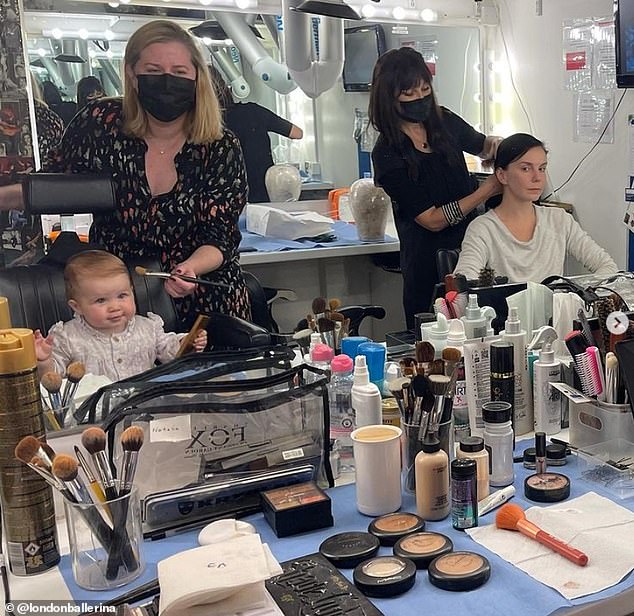 A little blusher? Peggy takes a seat in the dressing room next to her mother as she prepares to go back to work at the Royal Opera House

The snaps show baby Peggy, nege maande, sat in a dressing room chair as her mother, 37, prepares to go on stage. In 'n ander, she dons a pink tutu at the star’s home.

In her Instagram stories, the ballerina also shared photos of her daughter crawling in time to music from Giselle.

And alongside another recent photo, Cuthbertson discussed getting back on stage, skryfwerk: The end of a challenging but fulfilling week as I start to feel free again in the studio… and with Peggy in my heart for every step.’

In an interview with Woman’s Hour earlier this year, Cuthbertson said there had been ‘lots of babies’ sedert inperking began in March 2020 after dancers were able to take a break from the often demanding training and performance schedules at London’s Royal Opera House. 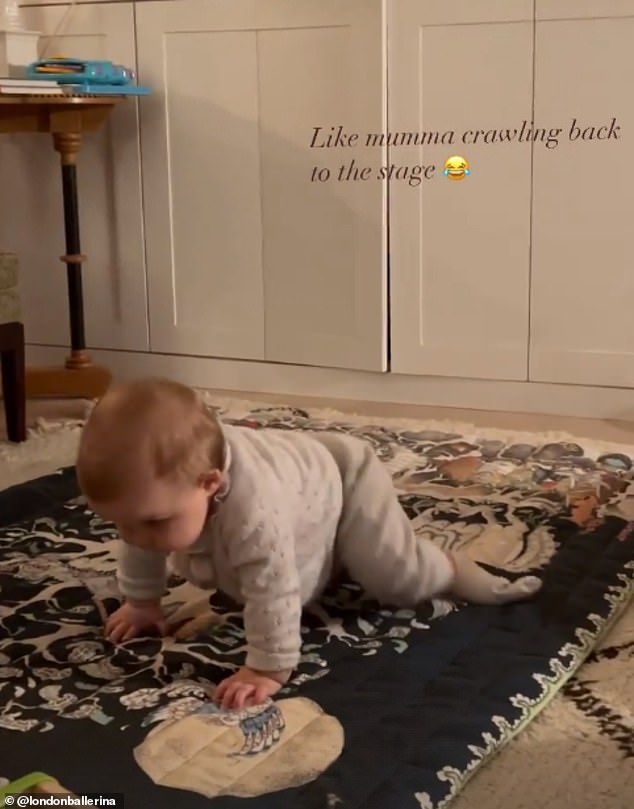 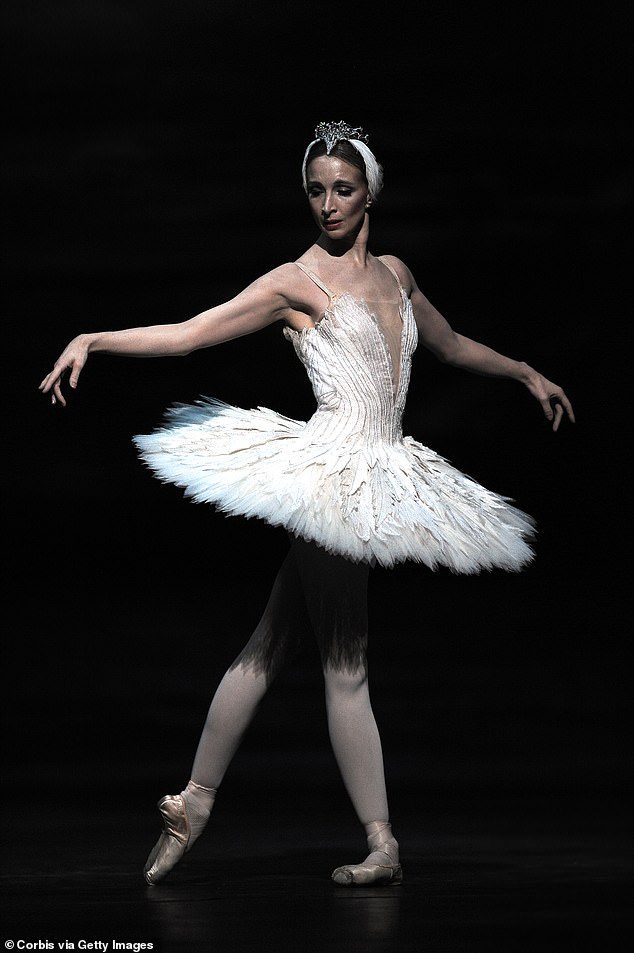 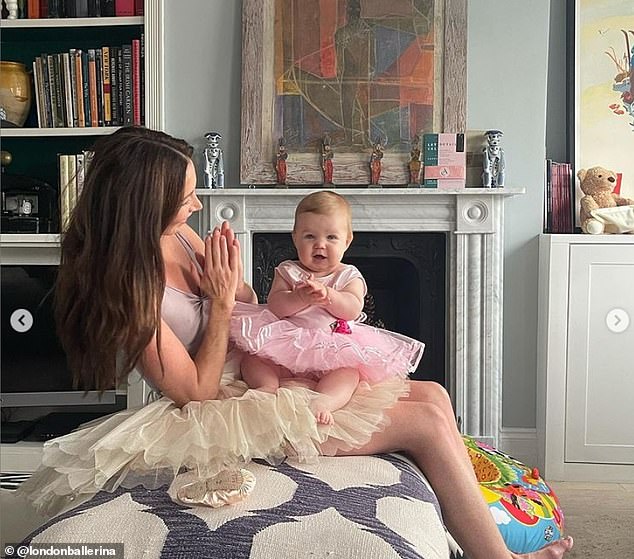 English ballerina Cuthbertson has been a Principal at The Royal Ballet since 2008, after joining the company in 2002 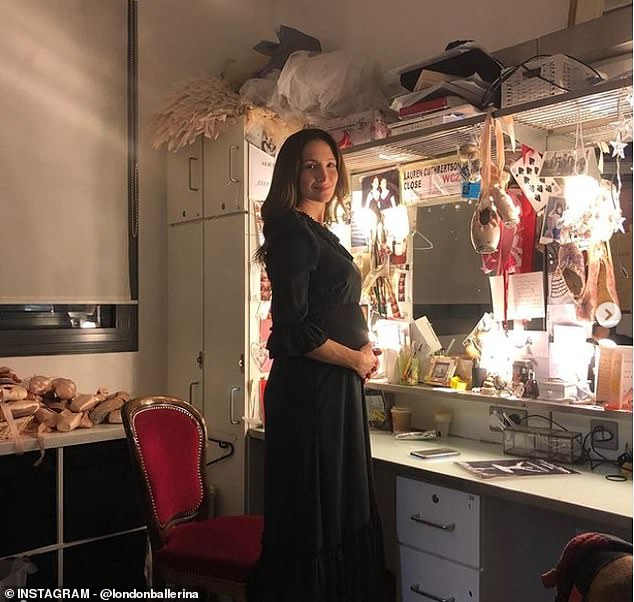 Cuthbertson picturd while pregnant with daughter Peggy. Appearing on Woman’s Hour in January, she said there had been ‘lots of babies’ in the company since March 2020

She added that there had been so many babies there was even a Royal Ballet NCT Whatspp group.

She told the presenter her new daughter was ‘glorious’ and she felt ‘very fortunate to be spending my time hunkering down with her’.

Cuthberton said: ‘There are lots of babies in the company actually and for those of us having babies, it’s actually a really lovely network of new mothers who help each other out.

‘We’ve got a wonderful Whatsapp group, an NCT Royal Ballet group, which we communicate on with a lot.’

Devon-born Cuthbertson has been a Principal at The Royal Ballet since 2008, after joining the company in 2002. 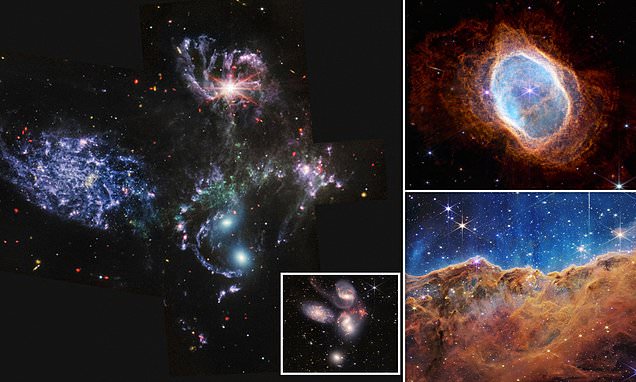 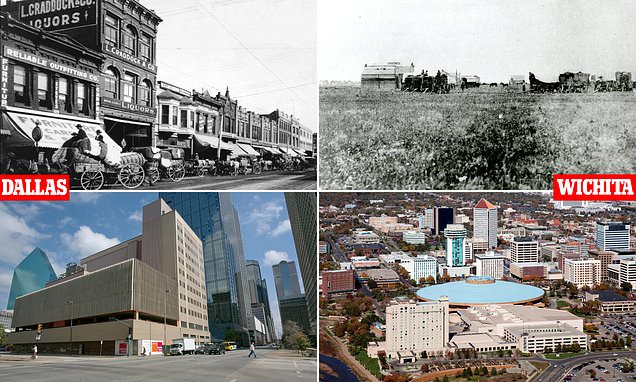