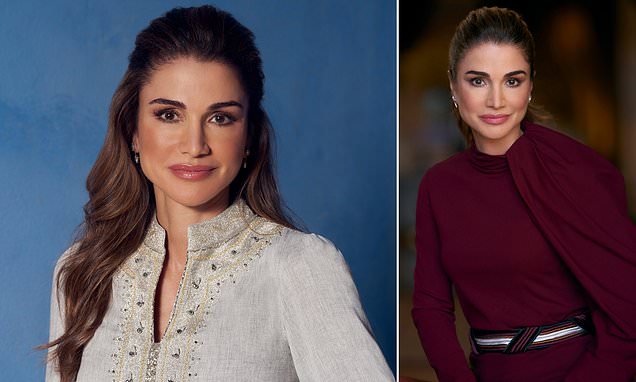 The royal court of Jordan has shared new portraits of Queen Rania to mark the glamourous’ Queen’s 51 verjaarsdag.

Die koningin‘s Instagram profile was updated with one of the portraits today as she prepared to celebrate. 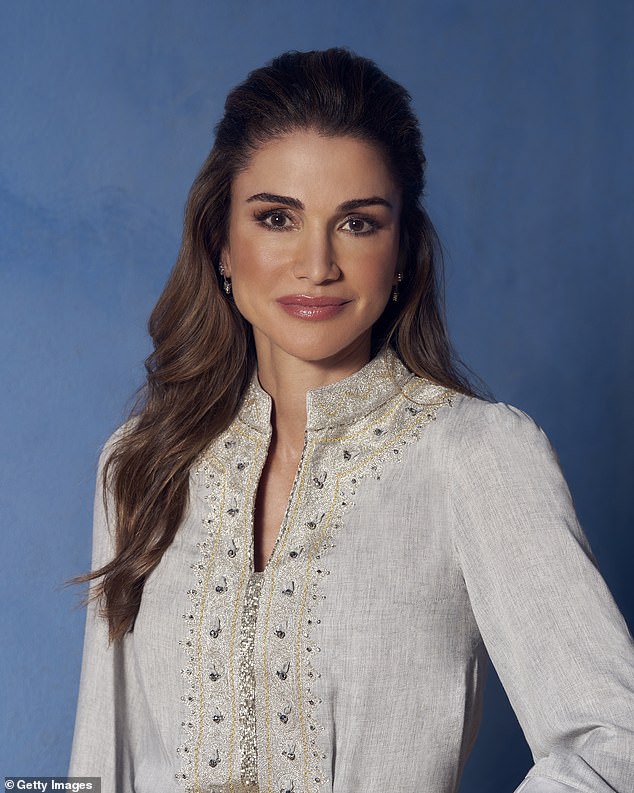 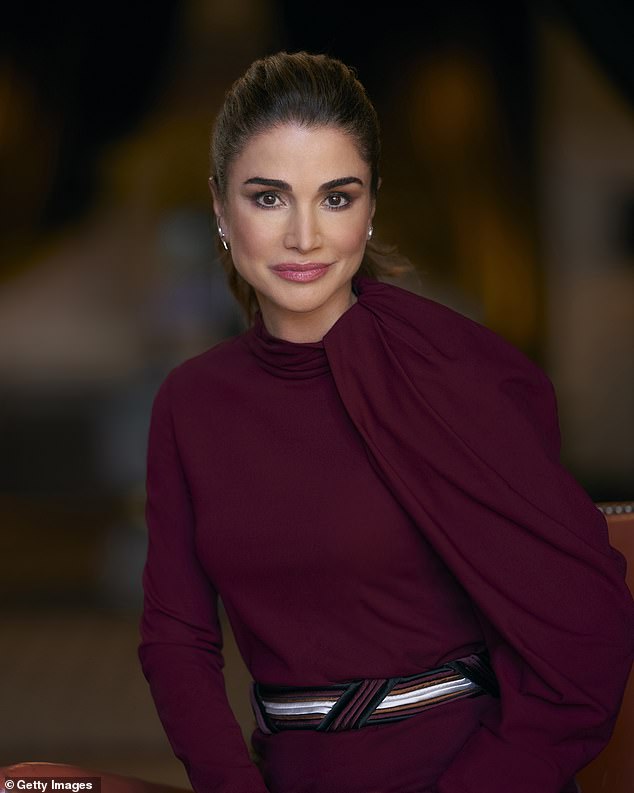 She went to school in Kuwait and studied a business degree in Cairo, Egipte, before marrying into royalty. 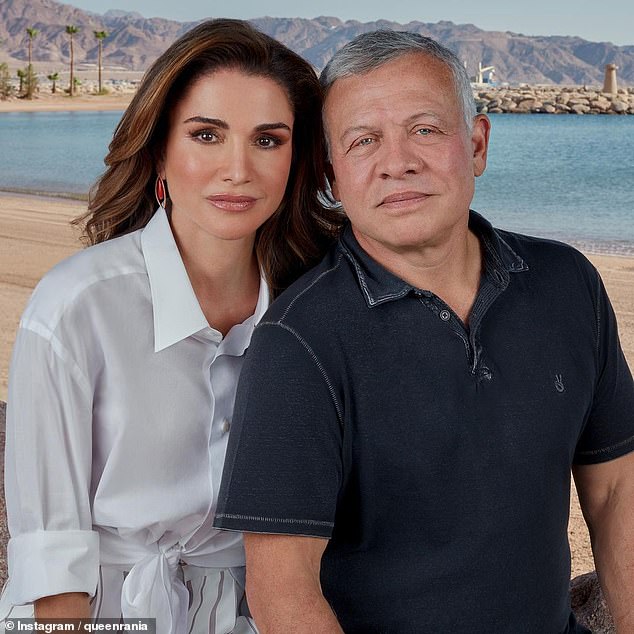 On February 1st, Rania shared a touching tribute to her husband on his 59th birthday on Instagram, op die foto

Posting on Instagram, the mother-of-four, 50, shared a stunning photograph alongside King Abdullah II just hours after gushing about their son Prince Hashem who shares the same birthday.

Captioning the photo in Arabic, sy het geskryf: ‘My prayer on this day is to bring to you every year the same peace that you always strive to spread in the world. Every year, our master will do a thousand good, and God bless you, oh most precious people.

‘Adding in English: ‘I hope that each year brings you the same peace you radiate to the world. Gelukkige verjaarsdag, Your Majesty #Jordan #LoveJO’ 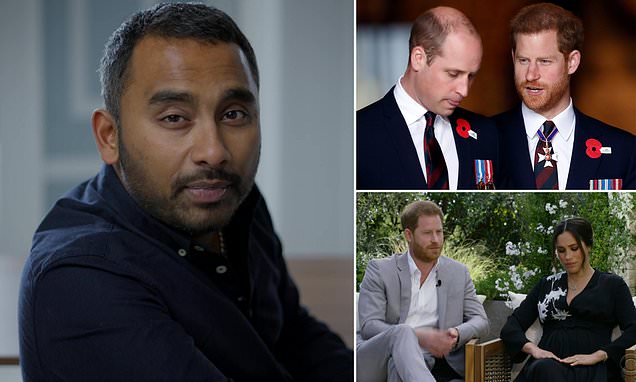