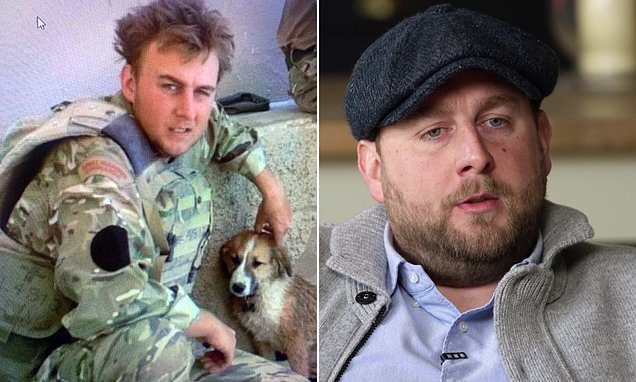 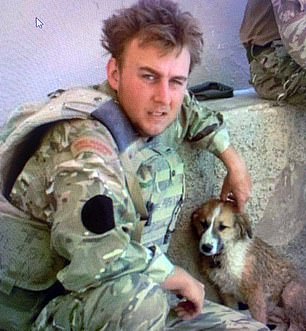 A Royal Marine is facing death after a Ministry of Defence-sponsored medical trial failed to identify his brain tumour.

Lance Corporal Rian Ilett’s tumour was benign when it appeared on an MRI scan in 2017, but those leading the study into soldiers’ brains did not recognise it, 据称.

It was only after he was caught in an explosion two years later that the tumour was identified, the marine alleges.

By then it was malignant, according to medical documents.

L/Cpl Ilett, 33, has already outlived the most optimistic assessments of his life expectancy.

And the father of two is determined to spend Christmas with his 13-year-old twins.

一年前, he launched legal action against the MoD for possibly causing his condition and clinical negligence.

Yet officials have failed to process his claim and to comply with requests for documents.

The MoD has apologised for these delays but has still not provided the paperwork.

L/Cpl Ilett said: ‘I love the military and my comrades who have stuck by me throughout my overwhelming fight. I intend to keep fighting this disease as long as I can and to inspire others.

‘But it is some kind of sick joke how officials treat veterans and casualties suffering from mental and physical issues.

‘I want my case settled for my family’s sake, to give me peace of mind.’

L/Cpl Ilett joined the Royal Marines in 2006, 和在 2010 suffered concussion when a Taliban bomb went off in Afghanistan. 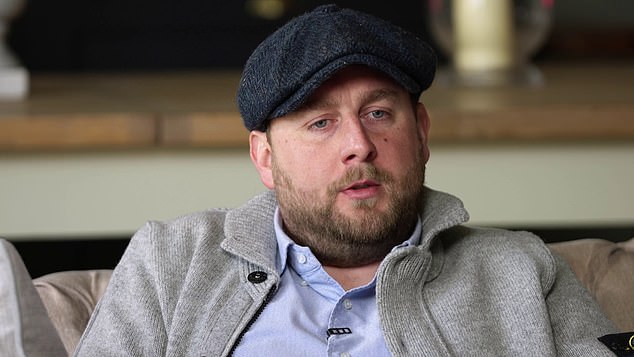 ‘I want my case settled for my family’s sake, to give me peace of mind,’: L/Cpl Ilett joined the Royal Marines in 2006, 和在 2010 suffered concussion when a Taliban bomb went off in Afghanistan

Despite evidence that brain trauma may be linked to tumours, according to his solicitors the MoD failed to carry out appropriate health checks for this incident and his ‘frequent usage of heavy/anti-tank weaponry’.

在 2017 he signed up for a study into how soldiers’ brains function in battlefield scenarios, run by the MoD’s Defence, Science and Technology Laboratory (DSTL) and Bangor University in North Wales.

On a patient information sheet, volunteers were told: ‘If something out of the ordinary is suspected in one of your scans, we will ask a department neurologist who is a medical doctor with experience interpreting brain MRI scans and treating brain disorders to review the images with us.

‘If they think there may be a problem, we will then contact you.’

L/Cpl Ilett’s tumour appeared on his scan, 据称. But without the relevant documents, it is unclear what action, 如果有的话, the MoD took as a result and whether a resident neurologist was engaged.

The shocking blunder was uncovered after he was caught in a second explosion during a battle with Islamic State in the Middle East. He was flown back to UK for medical tests at Queen Elizabeth Hospital Birmingham.

On the day he was due to return to the war zone, his mother drove him from his home in Portsmouth to Birmingham. L/Cpl Ilett was counting down the hours until his flight. 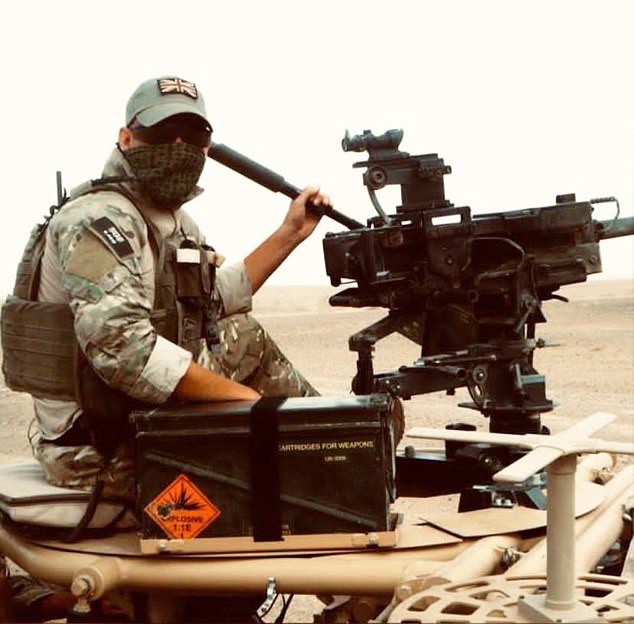 Lance Corporal Rian Ilett on secret mission in the ‘Middle East’, before he was blown up

Events took a dark turn when consultants told him his scan had revealed the tumour, which by then was malignant, 他声称.

The marine, whose book ‘Every day is a Battle’ details his ordeal, 召回: ‘They took the malignant chunk out but I was diagnosed with Stage 4 brain cancer, with a life expectancy of 12 至 14 月.

‘Obviously that was a blow. Only later did they get the scans from the research programme in 2017 showing the tumour when it was benign. That was hard to take.’

Representing L/Cpl Ilett, Gary Boyd at Gorvins Solicitors in Stockport, 说过: ‘The MoD’s failure to engage has necessitated an avoidable application to the court for an order compelling them to disclose to us important evidence. This has wasted a lot of time – a very precious commodity to L/Cpl Ilett – and delayed the peace of mind he seeks knowing his children will have some security after he has gone.’

An MoD spokesman said: ‘Due to the ongoing legal case we cannot comment on specifics, but our thoughts are with Lance Corporal Ilett and his family at this time.’ 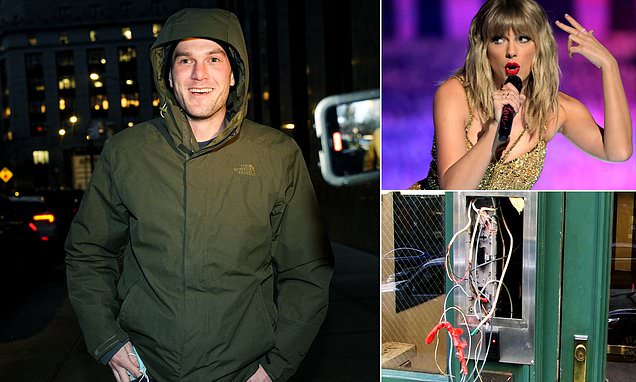