A grammar school has been forced to reschedule its mock A-Level exams after a pupil leaked the exam papers and mark schemes.

Bourne Grammar School in Lincolnshire said it immediately launched an investigation into the incident after staff became aware of what had happened.

Volgens die Stamford Mercury, the school said papers were leaked for the subjects of mathematics, biologie, English language and further maths, with the school insisting they were sure no other subject had been compromised.

In a letter to parents, headteacher Alistair Anderson said some students had already sat mocks in these subjects and so would have to retake the exams when a new date is set.

Die brief lui: ‘It is with enormous sadness that I can confirm that question papers and mark schemes, which were saved in a secure, password protected folder on the school’s staff network, were illegitimately obtained by a pupil. 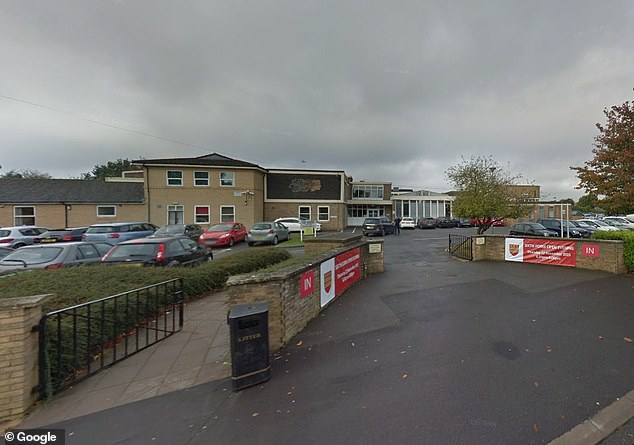 Bourne Grammar School in Bourne, Lincolnshire, (op die foto) has been forced to reschedule its mock A-Level exams after a pupil leaked the exam papers and mark schemes to other students

‘The question papers and mark schemes were subsequently shared.’

Die skool, whose alumni includes England cricketer Neil Mallender and former head of the civil service Sir Mark Sedwill, said it did not know exactly how many pupils had been given access to the leaked papers before sitting their exams.

Mr Anderson added: ‘We have acted swiftly, and having identified exactly which papers were seen, we have rewritten those papers and are in the act of rescheduling the affected examinations.

‘For some pupils this means having to resit an examination that was already completed.

‘In the current covid context we know that all assessment data is relevant in case of Teacher Assessed Grades, and for this reason it is vital that we can confidently report to JCQ (Joint Council for Qualifications) that the data we may use is untainted and accurate. Such resits are, daarom, unavoidable.

‘To handle this situation in any other way would leave us open to justified criticism and therefore we have taken the correct action, and taken it quickly.’ 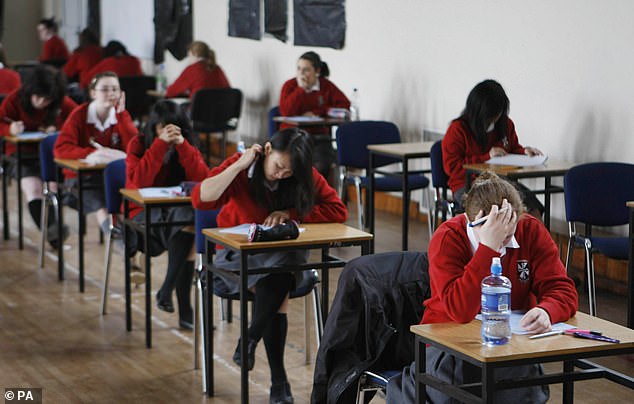 The school said the incident had not been reported to the police and that how the student managed to access the password protected network is still under investigation.

Headteacher Alistair Anderson said in a statement to MailOnline: ‘We have written to our whole school community to let them know that an incident occurred this week with regards to our Year 13 mock examinations.

‘We became aware that our academic network had been accessed by a student. A subsequent investigation into our logs revealed that mock examination papers stored on the network in three subjects were downloaded.

‘We have acted swiftly, and having identified exactly which papers were seen. We have rewritten those papers and are in the act of rescheduling the affected examinations.

‘For some students this means having to resit an examination that was already completed.

‘We have taken the correct action, and taken it quickly. I am very aware that this is not an ideal situation for students who now have to conduct resits, but as a school we will give them as much support as we can, confident that our response to the breach has been done absolutely with their best academic interests at heart.

‘The student identified as having breached the network will not be returning to Bourne Grammar School. Daarbenewens, we will be reviewing our network security protocols.’

It comes after education secretary Nadhim Zahawi insisted GCSE and A-Level exams will go ahead in the summer but said the results will feature some teacher assessed grades.

Mr Zahawi said that students would sit exam papers after they were cancelled in 2021 for the second year in a row.

But he ruled out an immediate return to the pre-Covid grading system, saying ‘we recognise that those students sitting their GCSEs or A-Levels have had their education disrupted’.


He promised more information would be released next month, detailing how the summer exam season would pan out, but insisted booster jabs would allow the exams to be sat in person.

Teacher-graded exams led to accusations that fee-paying institutions were gaming the A-level system that handed teachers the power to grade their pupils with barely any moderation.

It was revealed last summer that 70.1 per cent of teenagers at fee-paying schools received an A or A* in a subject in 2021 – compared to around 35 per cent in council-run comprehensives. 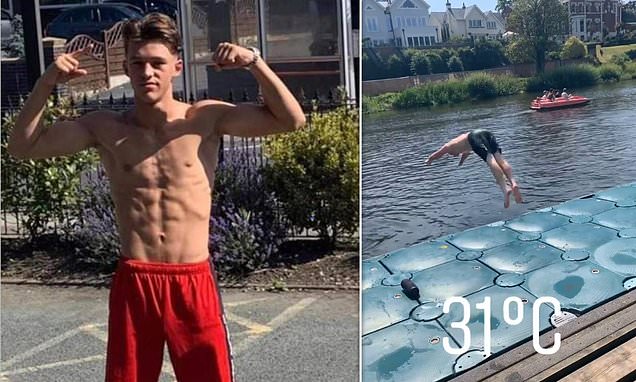 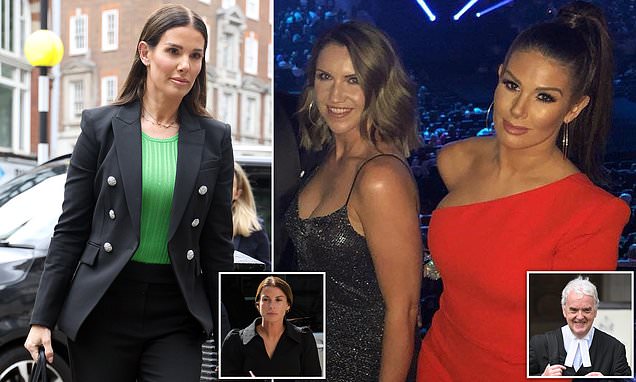