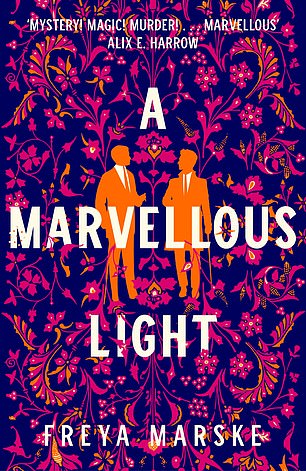 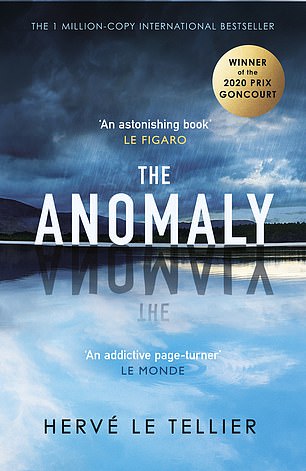 The buzz around this Goncourt prize-winner is richly deserved, and just when you think you’ve worked it out . . . well, you probably haven’t. 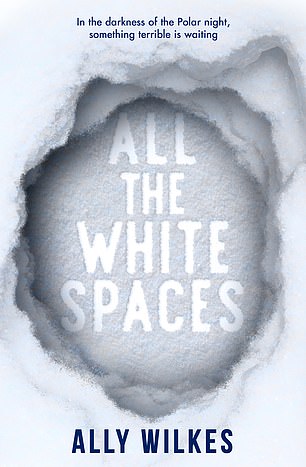 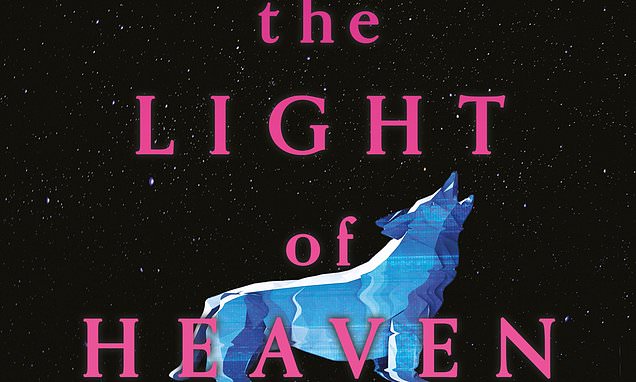