Search continues for two who went missing in Devon lake 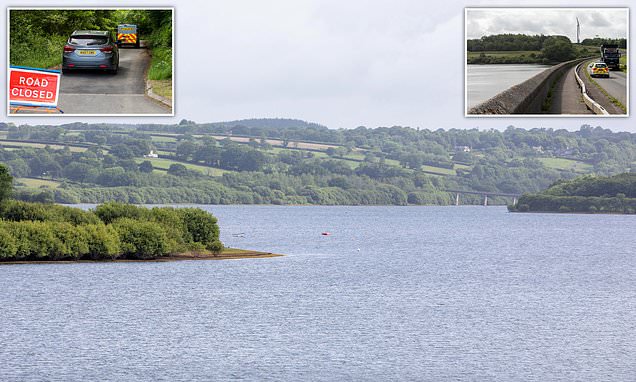 Four people have been rescued and two are still missing after a boat capsized in a lake yesterday.

Police, coastguard, fire and ambulance crews were called to Roadford Lake, near Okehampton, Devon, at around 1:30pm.

Devon and Cornwall officers reported that the boat, which is believed to have occupied by a group of six, had capsized whilst sailing on the lake.

Two people have been safely rescued from the water and two others have been taken to Derriford Hospital in Plymouth. One of those was later discharged while the other remains in a critical condition.

However, officers have confirmed that searches are still ongoing for two people who are still missing. 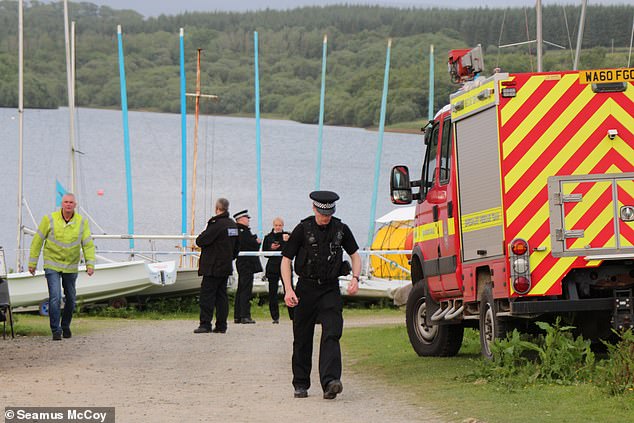 Two people are missing after their boat capsized on Roadford Lake, Devon yesterday 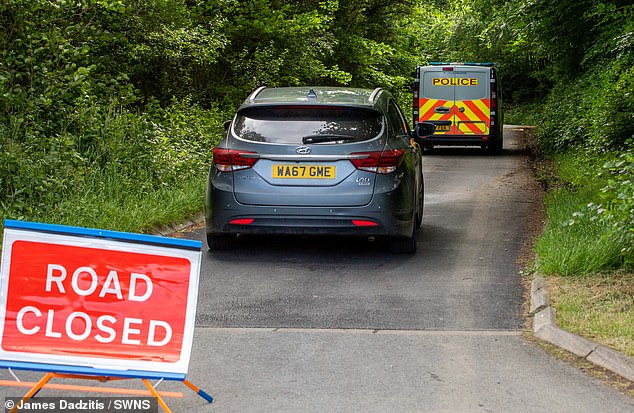 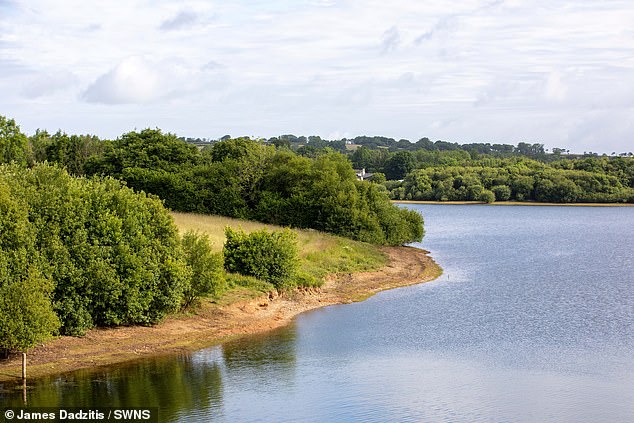 Four people were rescued from the lake. Two of whom were taken to hospital. Police today said one person was discharged while the second remains in a critical condition

Their next-of-kin have been informed.

All those travelling on the boat, which is being secured by the police, were adults and believed to be local to Devon.

In a statement this morning, Devon and Cornwall Police said: ‘Police remain at Roadford Lake in Lewdown, Okehampton, following an incident yesterday [Wednesday 8 June] where a boat capsized in the water.

‘Two people were removed from the water and taken to Derriford Hospital for treatment. One person has since been discharged and one person remains in hospital in a critical condition. 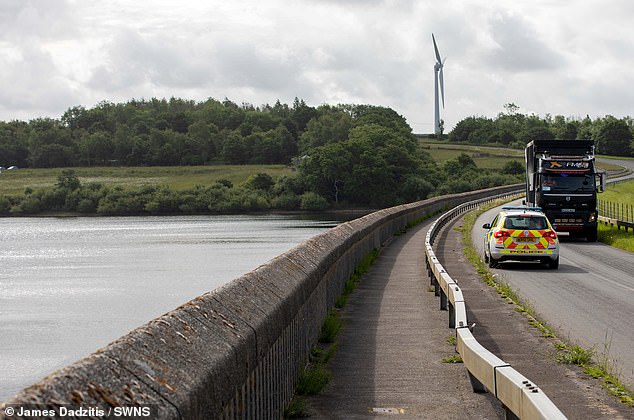 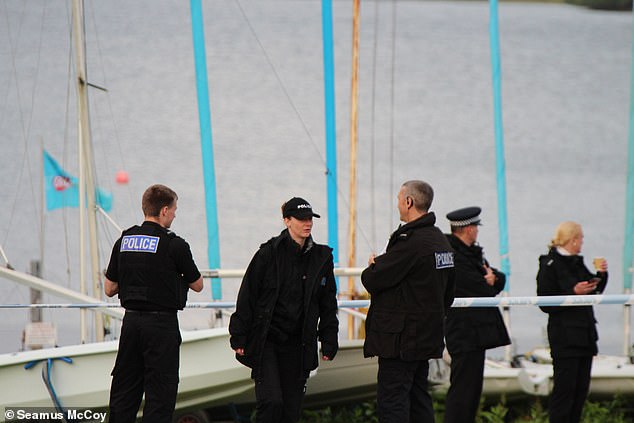 ‘Two other people were removed from the water and checked by ambulance teams before being discharged at the scene.

‘We are supporting the families of all those involved.

‘The lake will remain closed for public access for the foreseeable future and localised road closures remain in place at the activity centre to allow access for the relevant emergency services.’ 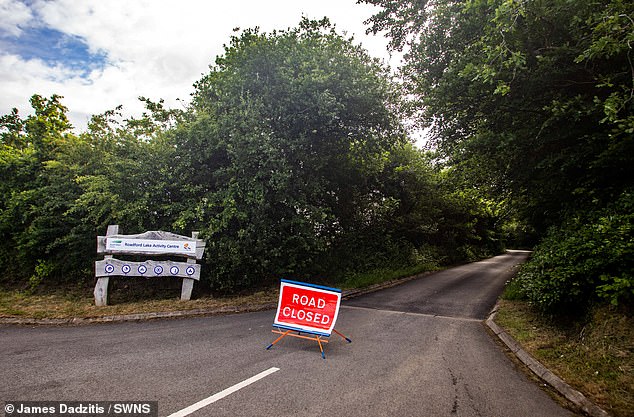 Devon and Cornwall Police said: ‘The lake will remain closed for public access for the foreseeable future and localised road closures remain in place at the activity centre to allow access for the relevant emergency services’ 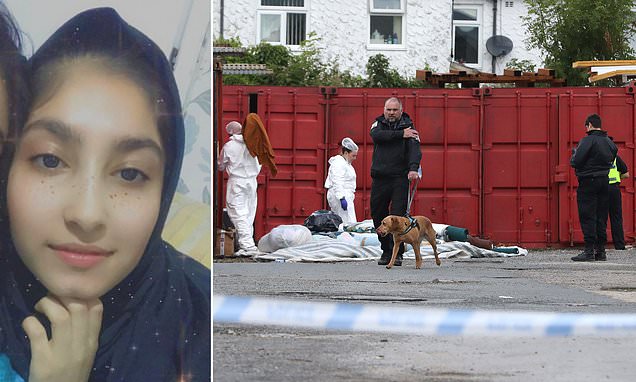 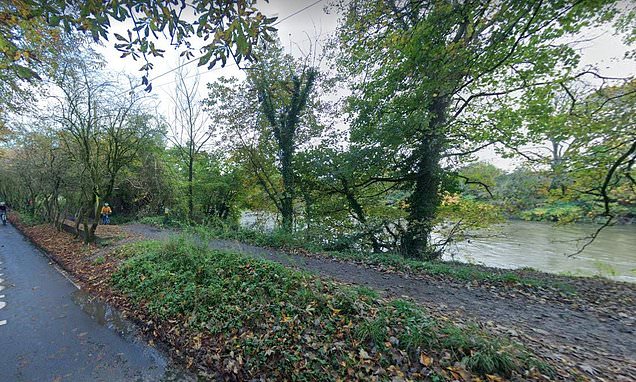 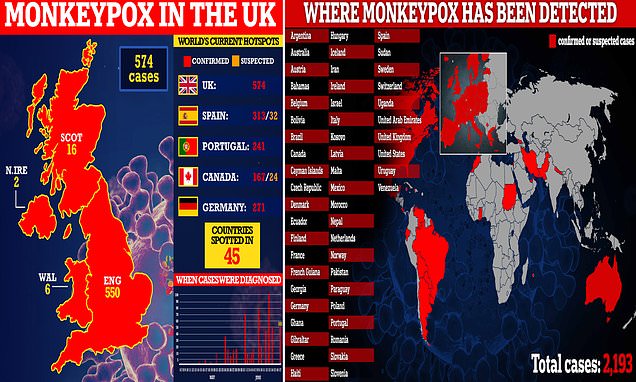