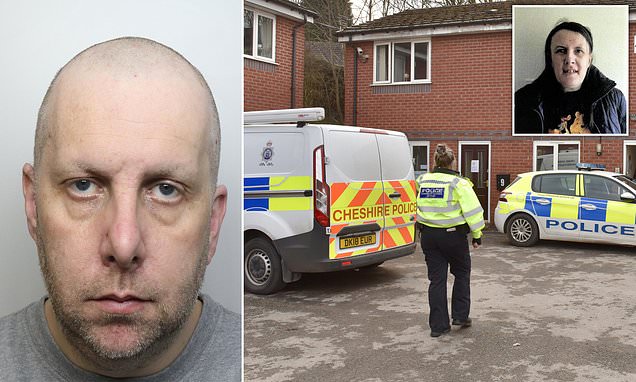 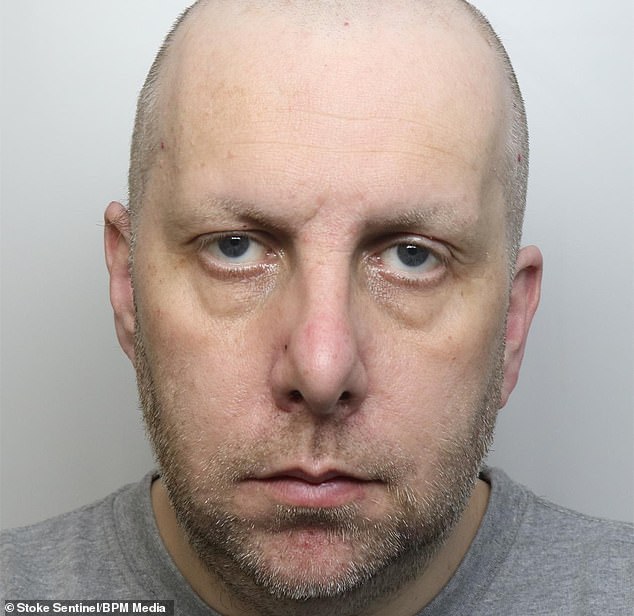 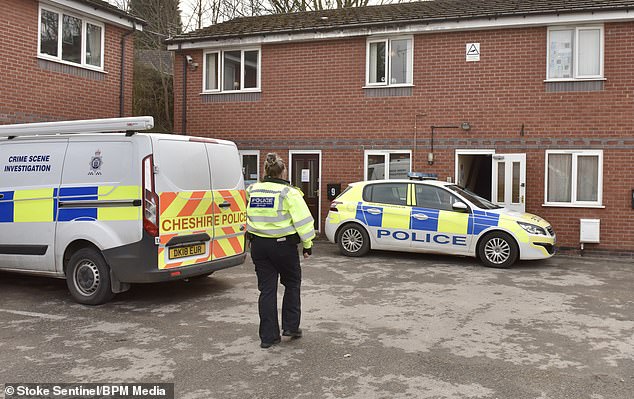 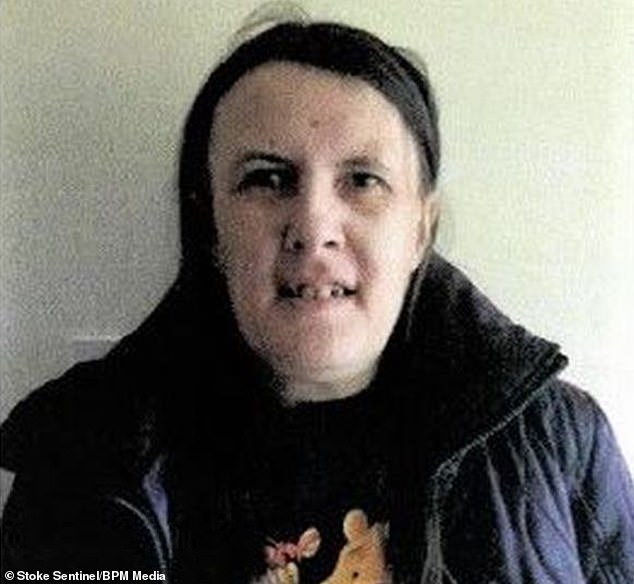 Benjamin Myers QC, mitigating, argued it was ‘not a 30-year case’ and said the starting point should be 15 years.

But Judge Michael Keeling sentenced Mottram to life in prison with a minimum term of 30 years, less the 208 days he has spent on remand.