‘Serious collision’ between a car and a motorcycle in Manchester 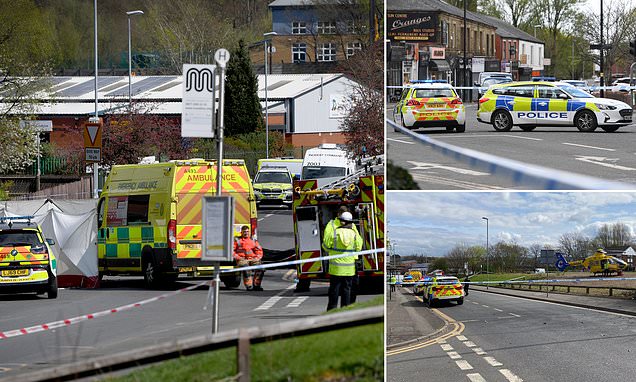 An air ambulance, firefighters and a heavy police presence are on the scene of a crash in Oldham, Greater Manchester after a motorbike smashed into a car this morning.

Officers have cordoned off a section of the road following the accident on High Barn Street in Royton at around 11am and it has not yet been confirmed how seriously injured anyone involved is.

Reports from the scene on social media suggest the road is likely to be closed off for ‘hours’. 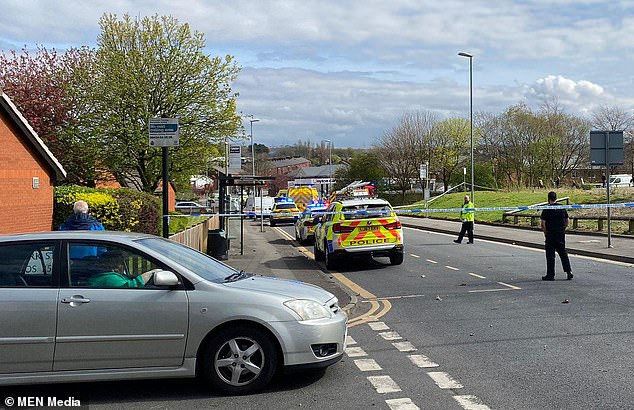 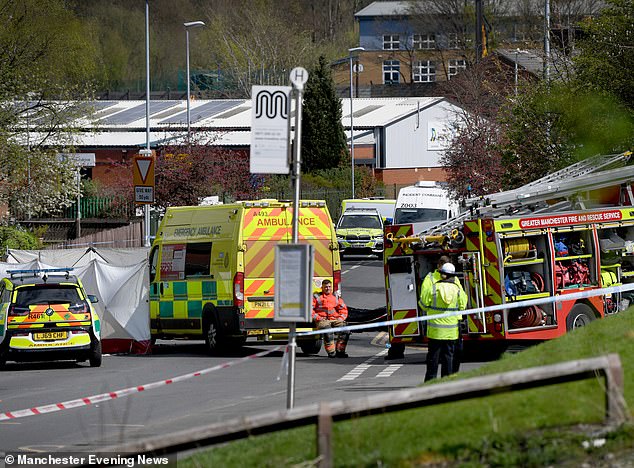 One resident said she had heard of the crash moments after it took place on social media.

She told Manchester Evening News: ‘I saw it on Facebook seconds after it’d happened.

‘A woman said there’d been a crash and the helicopter was coming so there were lots of people looking out for it.’

Another bystander told the outlet: ‘I just walked past about an hour ago and saw the crash. It looks quite bad, I feel so sorry for everyone involved.’ 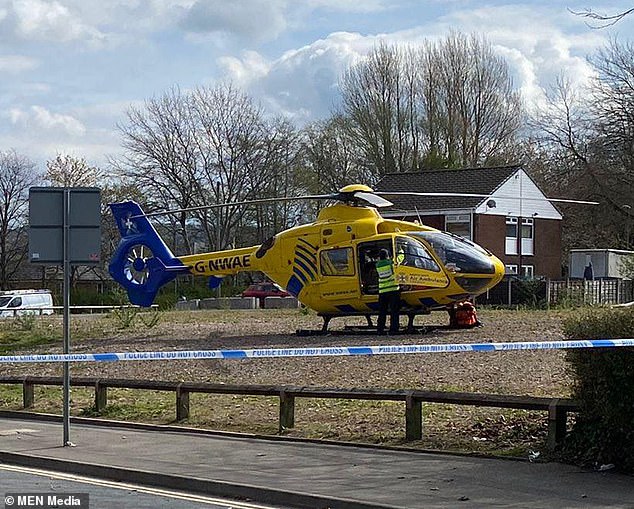 The ‘serious collision’ happened at around 11am this morning on High Barn Street in Royton, Oldham 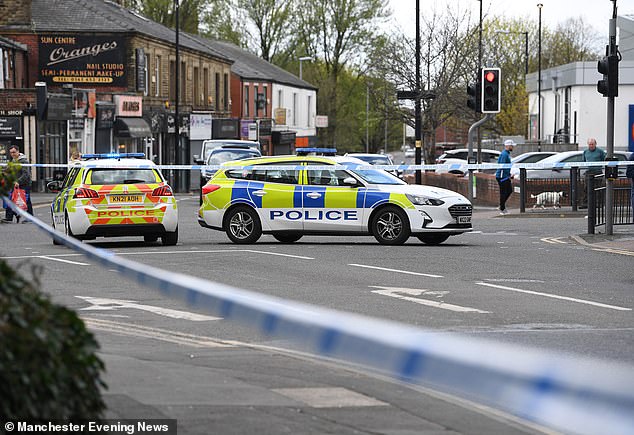 A highway response unit van is also said to have arrived at the scene.

A spokesperson for Greater Manchester Police said: ‘This is a serious collision involving a car and a motorbike. Our response to this is ongoing.

A spokesperson for Greater Manchester Fire and Rescue Service (GMFRS) said: ‘At 11:00am this morning (Friday 15 April) we received a report of a road traffic collision involving a motorcycle and a car on High Barn Street, Royton.

‘One fire engine from Chadderton attended the scene, where firefighters have been working alongside colleagues from Greater Manchester Police and North West Ambulance Service.’

She said: ‘There has been a very serious accident near the centre of Royton, emergency services all on site and asking people to avoid the area. Thinking of the people caught affected by this and their families.’

MailOnline has reached out to Greater Manchester Police for more information. 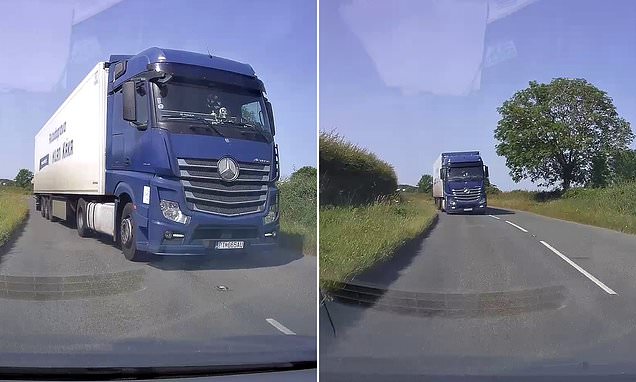 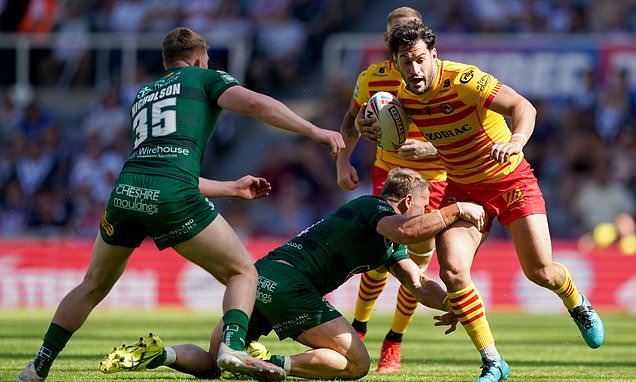 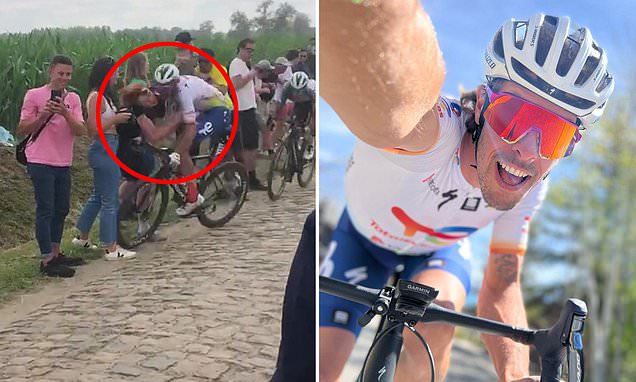 Heart-stopping moment a Tour de France rider breaks his NECK in savage collision with a fan during chaotic stage that saw bikes hurtle down cobblestonesDaniel Oss collided with a spectator during a treacherous run on... 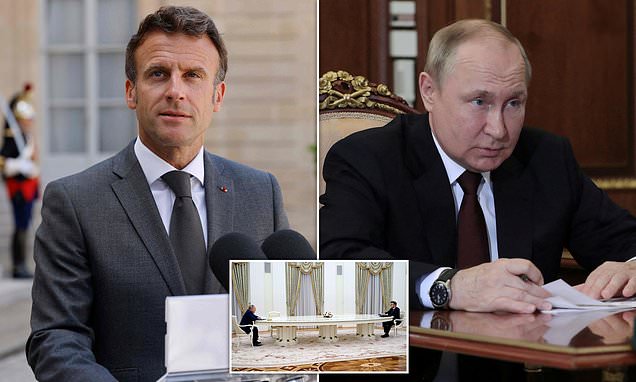