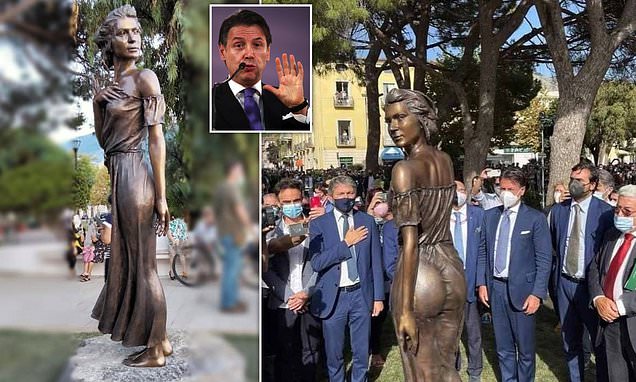 A sexism row has erupted in Italy after former Prime Minister Giuseppe Conte unveiled an ‘offensive and humiliating’ bronze statue of a scantily clad woman to honour a 19th century poem.

The statue, of a peasant woman in a transparent dress that clings to her body, was revealed on Saturday in Sapri, southern Italy.

It apparently honours La Spigolatrice di Sapri (The Gleaner of Sapri), a poem written by Luigi Mercantini in 1858 about an ill-fated invasion of the Kingdom of Naples.

The poem is written from the point of view of a woman working in the fields in Sapri who catches sight of the approaching boat of Carlo Pisacane and his 300 men. 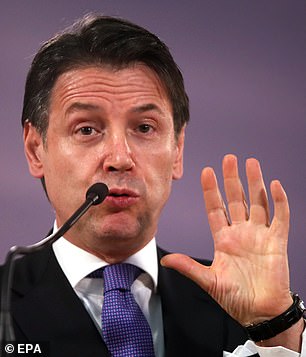 The women, from the Democratic party’s unit in Palermo, slammed the ‘deeply sexist’ representation of the female figure and said it had nothing to do with Mercantini’s poem.

‘Once again, we have to suffer the humiliation of seeing ourselves represented in the form of a sexualised body, devoid of soul and without any connection with the social and political issues of the story,’ the group said in a statement.

‘I like both [the poem and the statue], but can’t see the connection’, one user wrote.

Another said: ‘Only in Italy a statue of an agrarian laborer, in memory of a massacre of 300 ppl, could take this form. 2021 in #Sapri.’ 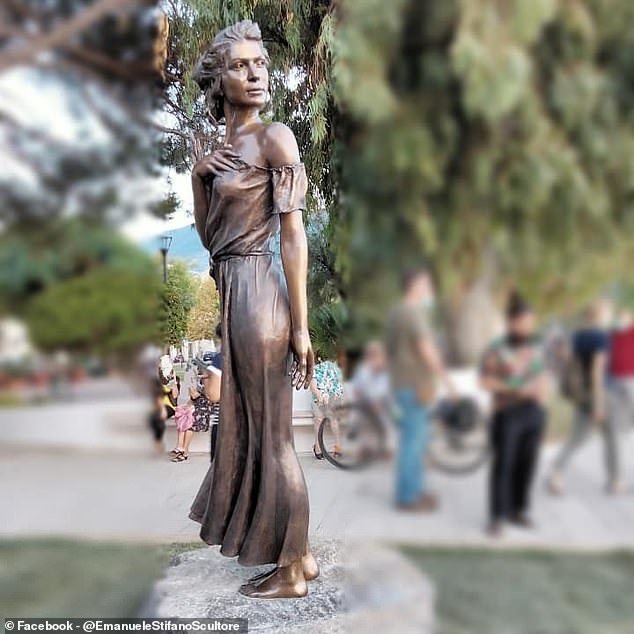 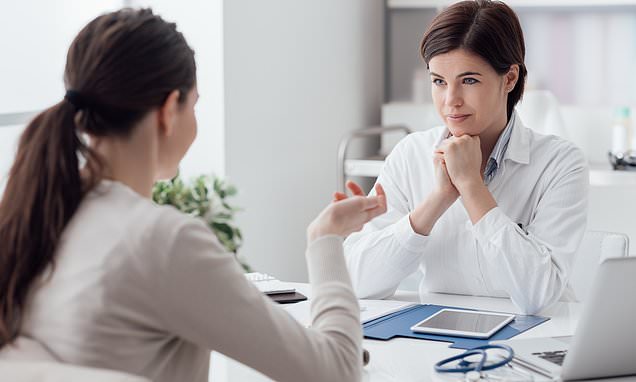 More than 90% of female doctors have faced sexism, report finds

End 'Carry On Doctor culture': More than 90% of female doctors have faced sexism at work including unwanted physical contact and being asked to massage male colleagues as medic calls for 'culture shift'British Medica... 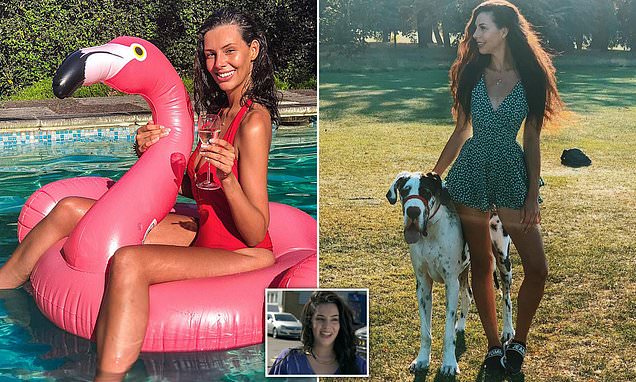 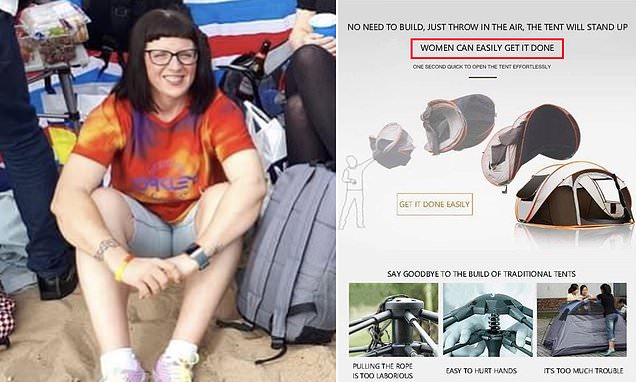