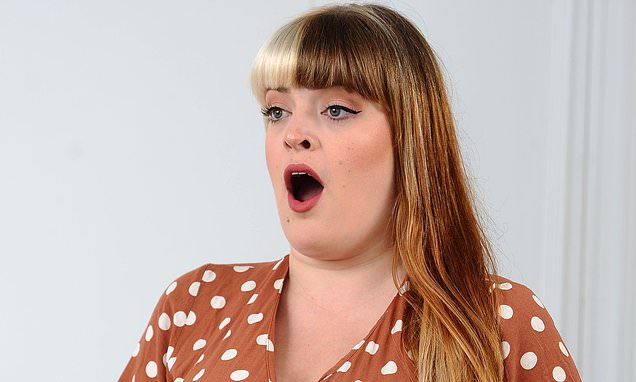 Singer’s opera dream is under threat… due to her 34KK bust: Music student fears chances of fulfilling her ambition will be ruined without surgery to reduce breast size

A music student fears her chances of achieving her dream of becoming an opera singer could be ruined without surgery to reduce the size of her breasts.

Maddie Boreham, 22, says she is in agony because of back pain, which is making it increasingly difficult to stand upright and sing.

The 5ft 8in singer is crowdfunding via the internet to raise the £7,000 she needs for surgery to reduce the size of her 34KK breasts.

Describing the impact on her performance, she said: ‘As an opera singer, you have to hold yourself in a certain way when you sing. 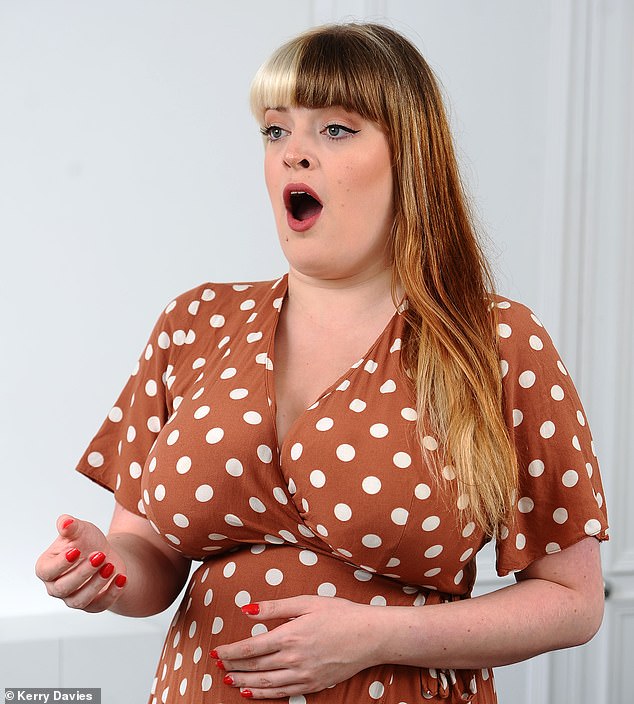 Maddie Boreham, 22, of Kettering, Northamptonshire, is crowdfunding via the internet to raise the £7,000 she needs for surgery to reduce the size of her 34KK breasts

‘We were rehearsing for a concert one day recently, doing a chorus piece. By the end of the day, I could barely stand any more because of the pressure my boobs were putting on my back. Rehearsals are agony for me now.’

Miss Boreham, of Kettering, Northamptonshire, is due to graduate from the Royal College of Music in Kensington, west London, next June.

She added: ‘The pain I’m experiencing because of my breasts is getting worse and I’m struggling to stand up straight to sing for long periods of time. 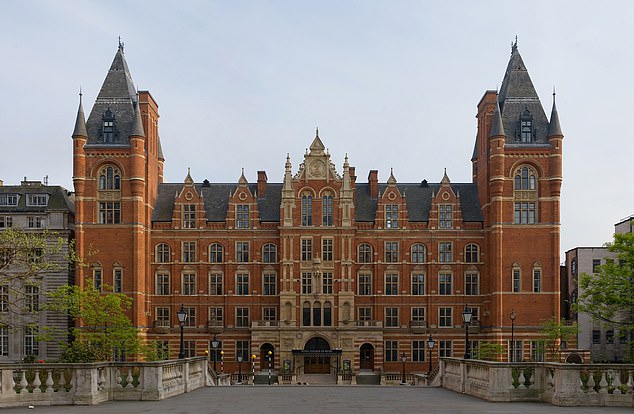 Miss Boreham is due to graduate from the Royal College of Music (pictured) in Kensington, west London, next June

‘I’ve been working for years to become an opera singer, but I’m at a point now where if I don’t get this surgery then I’m not going to be able to carry on.’

She fears that she will face a long wait to have the surgery on the NHS, adding: ‘It doesn’t feel right to put added work on the NHS right now.’

Ideally she wants to reduce her cup size to a C or D. 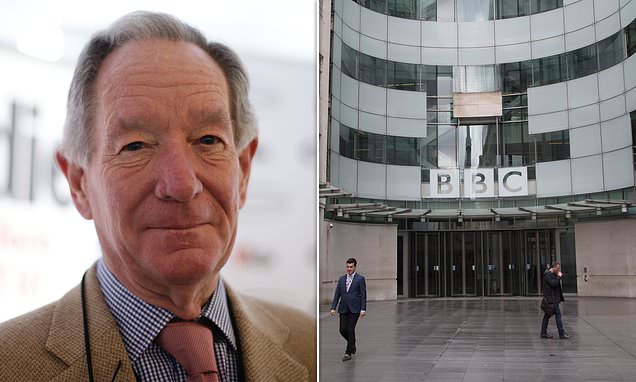 BBC broadcaster warns free speech is under threat at the Corporation 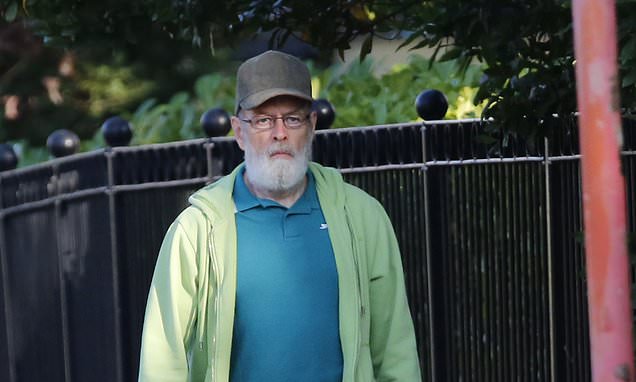 'Colin Pitchfork has no conscience... he will always be a threat': Former L.A. detective warns it is 'virtually impossible' for murdering sociopaths to changeJust months before his 1981 wedding, 21-year-old Colin Pit... 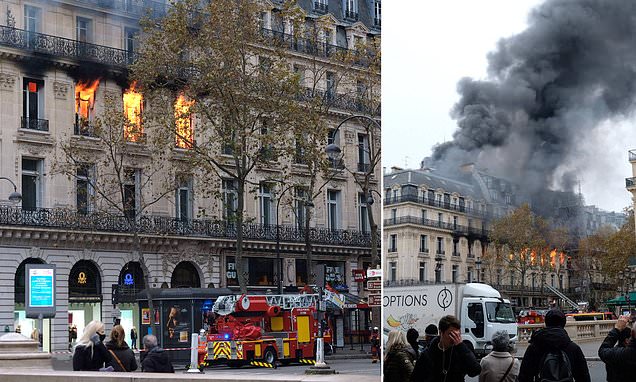 Huge blaze rips through buildings near the opera house Palais Garnier in the centre of ParisFire broke out in building on Bouvelard des Capucines, Paris this morning Prefecture de Police have told people to avoid the...