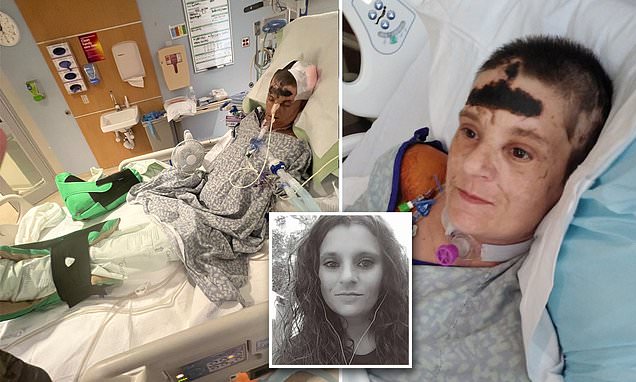 Exclusive: ‘They were eating her alive’: Sister of mom-of-three whose arms were ripped off during pit bull attack says she was SCALPED and her eyelid torn off as she slams dogs’ owner who ‘needs to go to jail’

The sister of Kayleen Waltman, the mother of three, who was viciously attacked by three dogs six weeks ago while walking to her mother’s house along a rural South Carolina road, has had 13 surgeries so far and continues to fight for her life.

‘When she passed out they were eating her alive,’ Kayleen’s sister, Amy Wynne, 41, told the DailyMail.com recalling the horrifying March 21 attack.

‘The dogs dragged her. They scalped her. Her skull was showing. They tore her left eyelid off. They tore her right cheek off left a hole. They ate the skin off her inner thigh and ate the flesh off her arms and ripped them off.’ 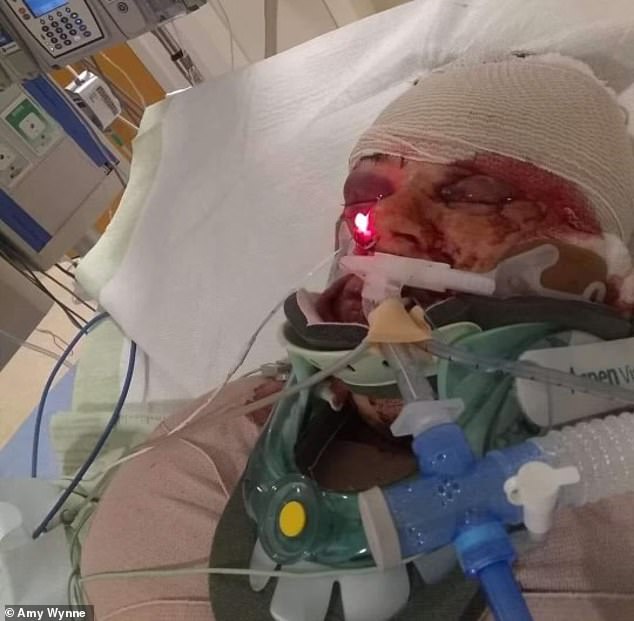 Waltman had just left her boyfriend’s house and was walking to her mother’s house along Ball Road on Honea Path, South Carolina, a rural area about 80 miles northwest of Columbia, when she was savagely attacked by the dogs that got off the property owned by Justin Minor, 36 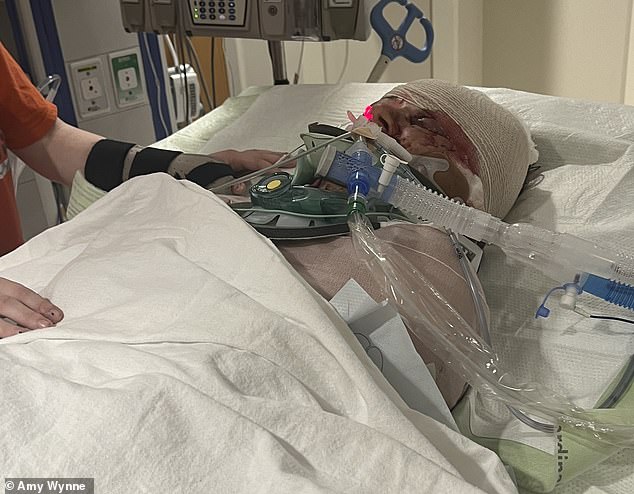 ‘The dogs dragged her. They scalped her. Her skull was showing. They tore her left eyelid off. They tore her right cheek off left a hole. They ate the skin off her inner thigh and ate the flesh off her arms and ripped them off,’ Waltman’s sister Amy Wynne told the DailyMail.com 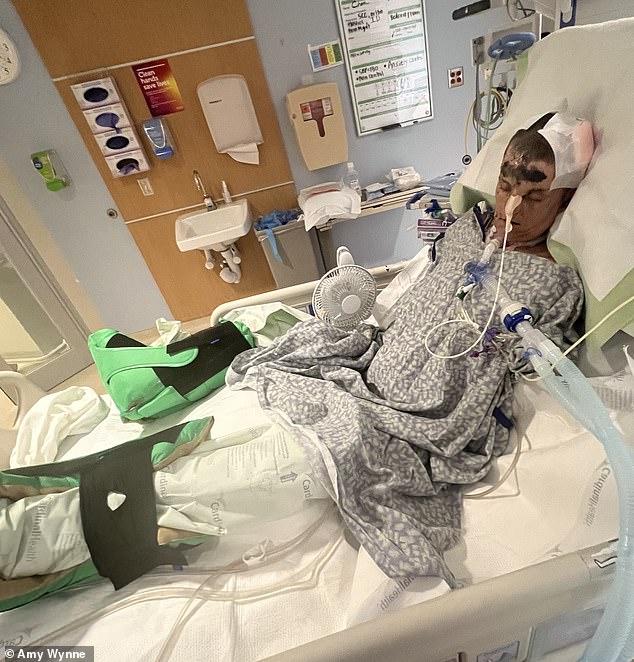 The victim’s sister said the doctors tried to do skin grafting and remove skin from her buttocks and her shoulder slank to repair the missing skin on her left inner thigh, near the groin area, that the dogs tore off but the infection has been so severe that the doctors were unable to do the surgery. At one point, it was unclear if Waltman would lose her leg

Two weeks ago, once the infection from the dog bites subsided doctors were able to close up her gashing wounds she suffered on her forehead and scalp. She said doctors had to put 109 staples in the front of her head and at least 90 staples in the back of her head.

A trachea tube was placed in her throat because the bacteria from the dogs mouth got into her esophagus which her sister said is now permanent. She lost her vocal chords and now has to speak using a voice-generated box.

‘My sisters blood pressure went down to 86 and that her organs were starting to shut down after the attack,’ Wynne told DailyMail.com.

‘She is alive,’ Wynne said, explaining that her sister died nearly three times. Once in the ambulance, in the helicopter and once on the operating table.

‘They had to put in a colonoscopy bag and her appendix shut down and they put her on dialysis,’ she said. ‘Doctors are hoping to regrow the tissue for her colon.’

She added: ‘By the grace of God she has no brain damage.’

Doctors she said tried to do skin grafting and remove skin from her buttocks and her shoulder slank to repair the missing skin on her left inner thigh, near the groin area, but the infection, she explained has been so severe that the doctors were unable to do the surgery.

At one point, it was unclear if Waltman would lose her leg.

‘The CDC found a trial antibiotic that is fighting the infection.” she had been on it for the past 3-4 days and so far it is working,’ Wynne said. ‘Doctors said it is looking good.’

Another traumatic event has been the amputation of her sisters arms.

‘She will not able to be fitted for normal prosthetics. The only way she can get arms if they do arm implants. They are over a million a piece,’ Wynne said.  ‘A person from the GoFundMe told me account told me to contact Johns Hopkins Physicist Laboratory so I emailed them.’

On Saturday, Waltman was taken out of the ICU and was moved into a private room at Greenville Prisma Hospital in South Carolina.

Wynne, who said her mother hasn’t left her sister’s beside, shared with DailyMail.com her sister’s agonizing progress.

‘She is sedated. She is having phantom pains. Physically she is healing well, but mentally she is not there. She knows but she still hasn’t really acknowledged that she doesn’t have arms. She will ask my mom if she can hold her hand,’ Wynne said.

She added: “She’s a strong woman stronger than I ever thought. She is a fighter.’ 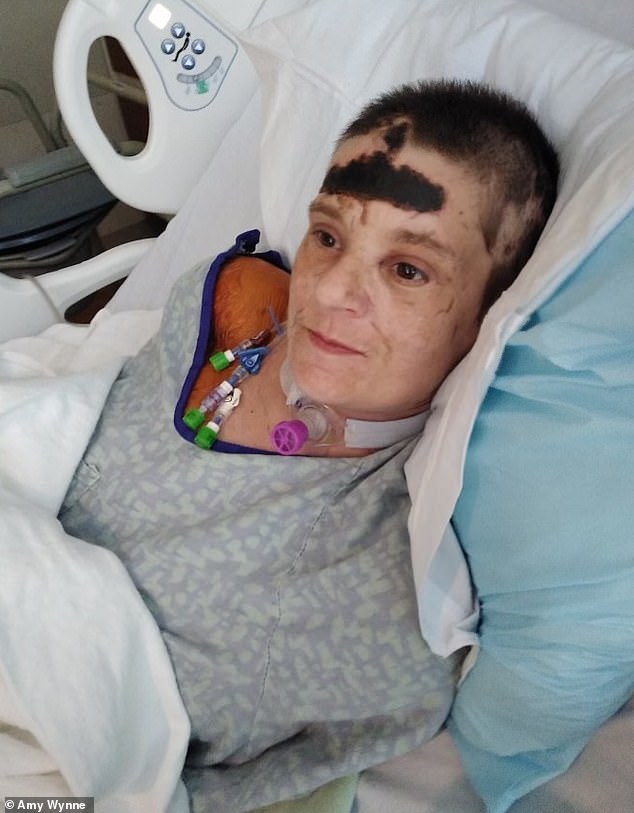 A photo of Waltman at Greenville Prisma Hospital in South Carolina taken on Tuesday. Her sister told the DailyMail.com regarding the person who is responsible. ‘He needs to be charged. He needs to go to jail. He need to suffer like she is suffering. She is only 38 years old so she going to have so many issues that we as a family are going to have to deal with. She is not going to have a normal life now, her quality of life is gone’ 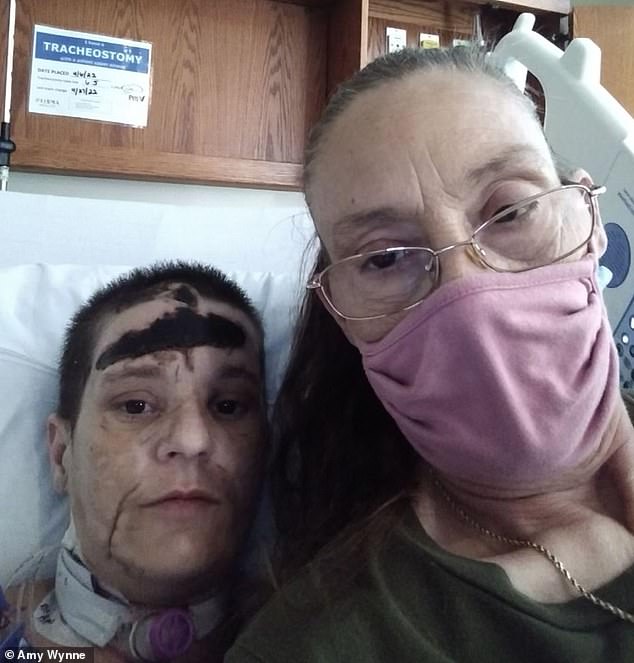 Kayleen Waltman, 38, with her mother, Diane Johnson, 61, that was taken on Tuesday evening. Johnson has been at her daughter’s bedside since the unthinkable tragedy. Amy Wynne, said her mother is a ‘very strong woman’ 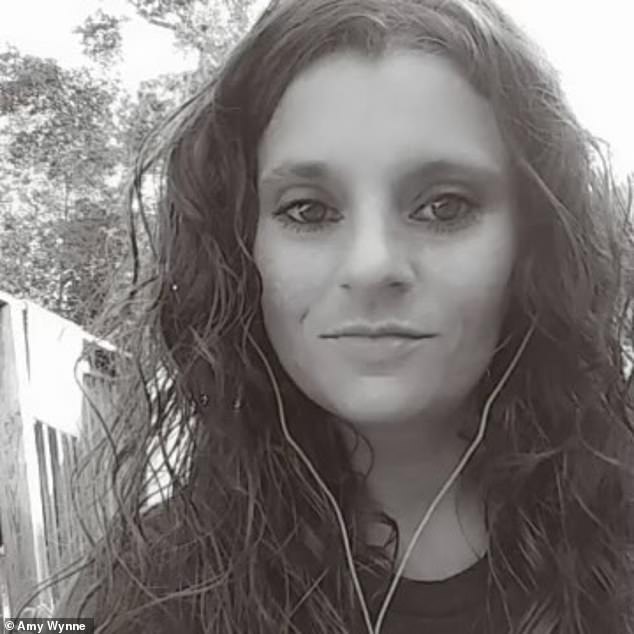 A photo of the busy mother of three, who recently became a grandmother, before the near-fatal attack. Kayleen Waltman worked as a cook at Lou and Perry’s, a family restaurant located on Main St. on Honea Path.  She worked with her sister, Amy Wynne, 41, a waitress and her mother, Diana Johnson, 61, a cook/waitress 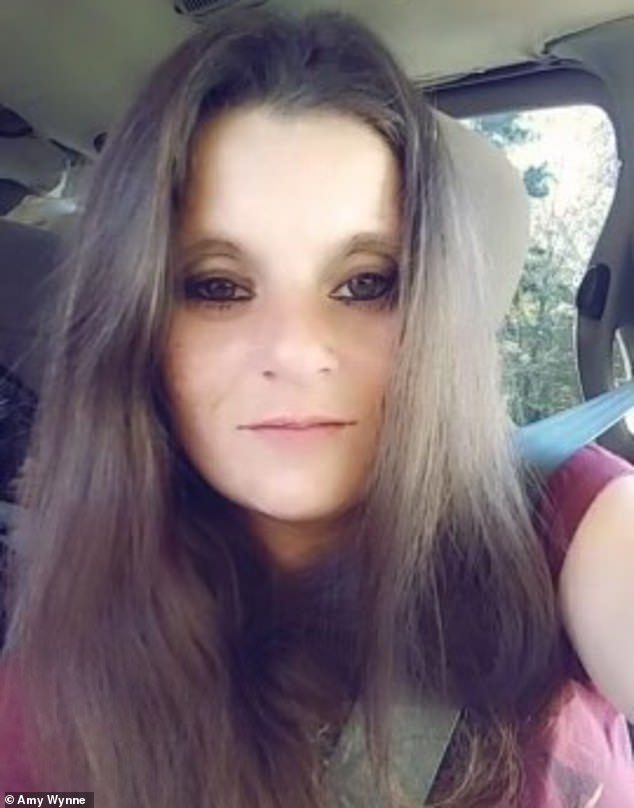 A photo of Kayleen Waltman before the vicious dog attack. Her sister said the three dogs in the attack were two Pitbull’s and a German shepherd mix. She said that if it wasn’t for Avery Presley, the good Samaritan that came by her sister may not be here

Waltman, a mother of three children, a 21-year-old son, a 18-year-old daughter and a 17-year-old daughter, and has a new grandbaby her sister told the DailyMail.com. She said her youngest daughter is having the most difficult time with her mother’s condition.

Before the near-fatal attack, Wynne, who works as a waitress at Lou and Perry’s, a family restaurant on Main St. in Honea Path, South Carolina, was working with her sister, who worked as a cook, and her mother, Diane Johnson, 61, a cook/waitress.

Wynne said her mother has worked at the restaurant for more than 25 years. ‘The owners are like family,’ she said.

Her sister said the three dogs in the attack were two Pitbull’s and a German shepherd mix, She said that if it wasn’t for Avery Presley, the good Samaritan that came by her sister may not be here.

‘Avery Presley saved her life . We have not met face to face yet but because of the investigation,’ Wynne said.

Wynne said that Presley was driving in her tractor up the pasture along Ball Road in Honea Path, a rural area about 80 miles northwest of Columbia, to see his cows when he saw my sister in the ditch. He said the dogs were attacking her and when he tried to yell at them they did not respond.

Wynne said that Presley had carried a pistol since the same dogs has been trying to attack him a few weeks prior the attack on her sister. She said that they would try run up to his tire to try and get at him and that is when he started carrying a pistol.

‘He tried to get the dogs off of her. He fired a few shots in the air. My sister had already been passed out. Two of the dogs ran but one dog stayed and kept attacking that is when he had to kick the dog off my sister and the dog ran. He called 911 and tried to put pressure on her arms all that was left. They ate all the flesh on her arms. They had EMS out there. They have it all on bodycam.’

Wynne said she was in the courtroom on Thursday’s preliminary hearing looking at the man, Justin Minor, 36, whose killer dogs nearly killed her younger sister.

‘He [Minor] said that he trained the dogs to do exactly what they did to attack and kill. They were trained to kill,’ Wynne told the DailyMail.com

Minor was released released last month on a $15,000 bond, and may still face a penalty of $5,000 or a sentence of three years in prison. His case will be sent to a grand jury for indictment.

She said the laws in South Carolina are very lenient regarding dog attacks.

‘This breed [pitbulls] have got to die. There was another attack in Alabama and the killed the person. It happened on Friday.’

‘Minor is not on house arrest and he can do whatever he wants. My mother saw him leaving a store carrying beer meanwhile my sister is not able to do anything anymore.’

For now,  Wynne said she and her mother have been taking turns staying with her sister at Greenville Prisma Hospital in South Carolina. Tomorrow morning she will be at the hospital to give her mother some respite.

‘I have to take two days a week off to go up there and sit with Kyleen so mama can go home and do what she has to do. My mother had to quit her job to be with Kayleen. It has put a financial burden on all of us.” 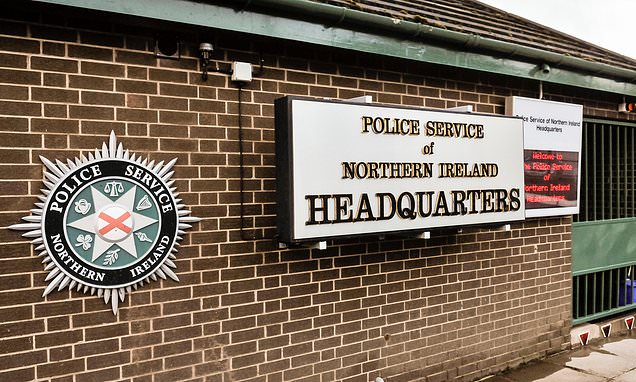 Two police officers are under investigation 'after taking photos of suicide victim's body  including his genitalia - and then sharing images and video online' The accused were at the scene when the man, from Belfast,... 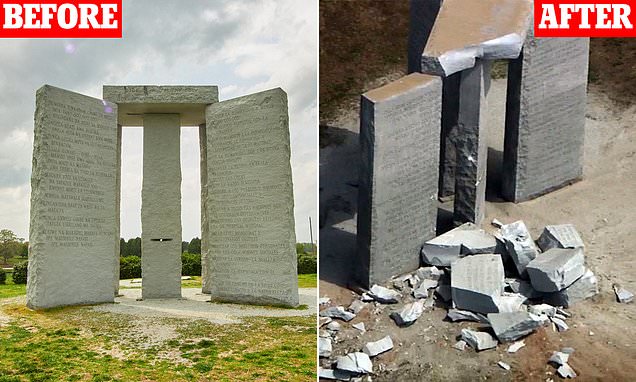