Birbalsingh, formerly headteacher at St Michael and All Angels Academy in Camberwell, suid Londen, said all children need to be ‘taught right from wrong’.

She had responded to a comment from a social media user which read ‘we are all born bad’. Birbalsingh, 48, geskryf het: ‘Exactly. Original sin. Children need to be taught right from wrong and then habituated into choosing good over evil. 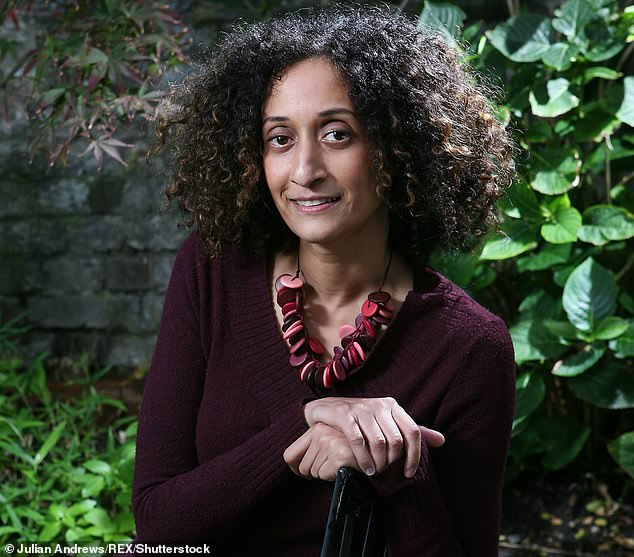 Hy het die Tye: ‘When I read the comments, I just thought that the role of the chair of the commission is not to be making unhelpful comments like that and whipping up division. 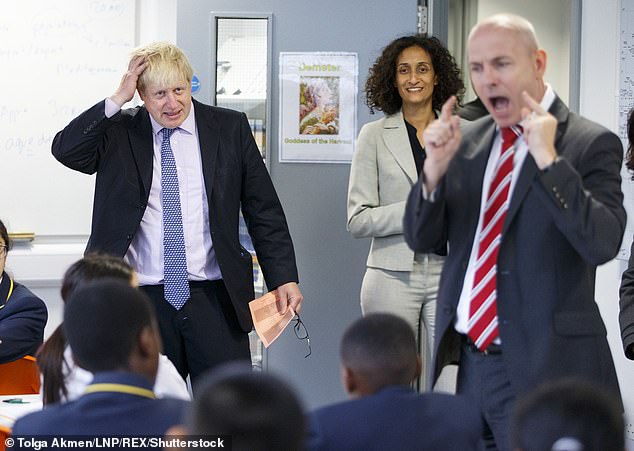 The former headteacher spoke about state education at the Conservative Party conference in 2010. She later resigned from St Michael and All Angels Academy in Camberwell, Suid-Londen, to set up the Michaela Community School, in Wembley, northwest London. 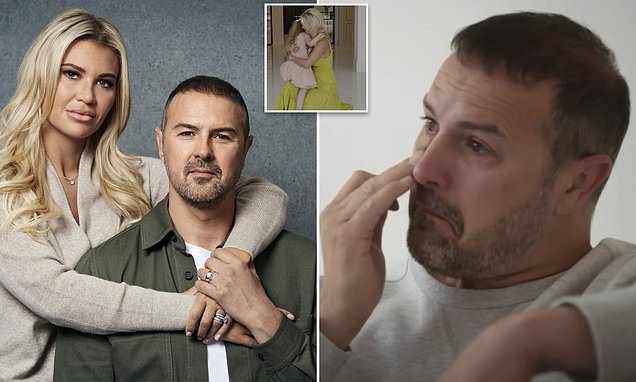 Paddy McGuiness admits his fears for his three autistic children

'Do they understand how much I love them?' Moment Paddy McGuiness breaks down in documentary about his children's autism and tells how he threw himself into work to cope with the diagnosisPaddy and Christine McGuinne...