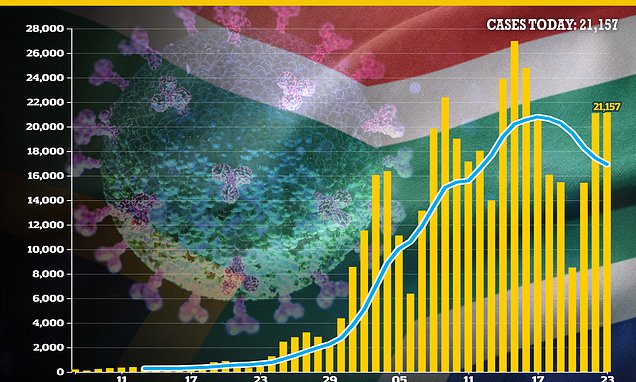 南非 has scaled back contact-tracing and requirements for people to self-isolate as it moves towards living with Covid rather than trying to contain it.

The government announced a raft of changes on Friday including that people who have been in contact with a confirmed Covid case no longer have to isolate if they show no symptoms.

They need only to monitor their health for five to seven days and avoid large gatherings. 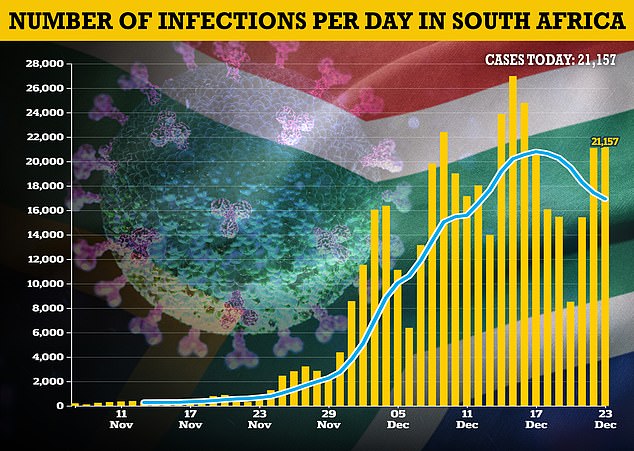 All quarantine in facilities outside the home is to be stopped, while contact tracing efforts will be scrapped apart from in specific scenarios such as tracking cluster outbreaks.

Deputy health minister Sibongiseni Dhlomo told broadcaster SABC the move was ‘based on advice from our scientists that it is not really having an impact any more’.

Harry Moultrie, of the country’s National Institute for Communicable Diseases, welcomed the changes.

South Africa’s health department cited the emergence of the highly infectious, but milder Omicron strain as one of the reasons for the change. 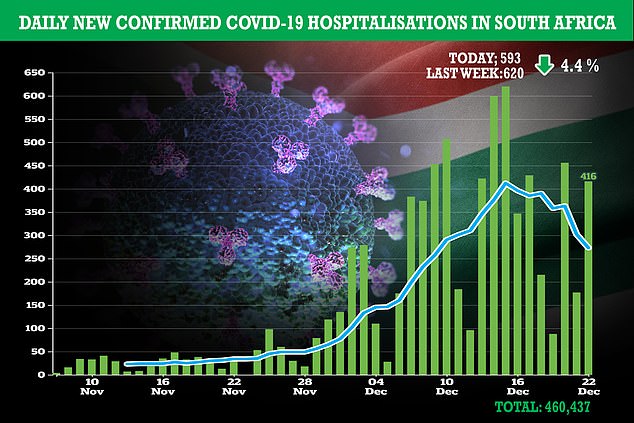 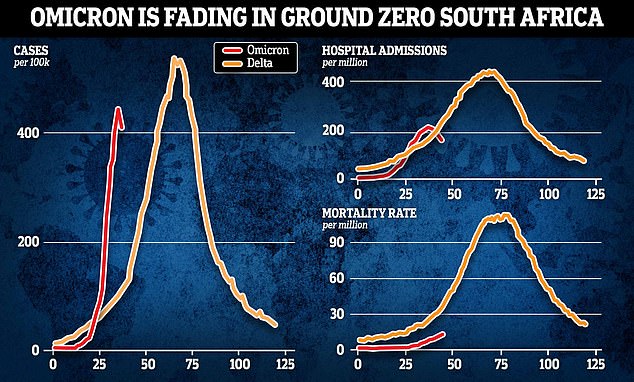 The above graphs show how Covid cases are falling in South Africa compared to when the Delta variant took hold. Both waves were set to begin the first time a case of the variant was reported, which was May 8 for Delta and November 25 for Omicron. It reveals that hospitalisations are also dropping earlier than they did when Delta took hold. Deaths are still rising, but this is a lagging indicator because of the time taken for someone infected with the virus to become seriously ill

Other reasons were that at least 60 per cent of the population has some form of protection from vaccination or because they have previously been infected.

Daily Covid cases in Gauteng province, where Omicron first exploded, have been in retreat for more than a week despite the lack of strict social-distancing laws, leading to hopes that the variant’s natural course is a sharp but short wave of infection. 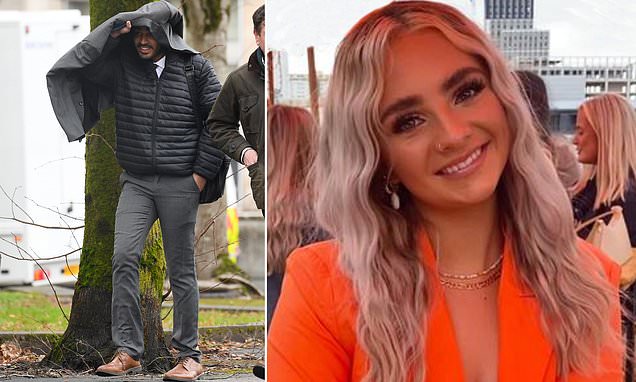