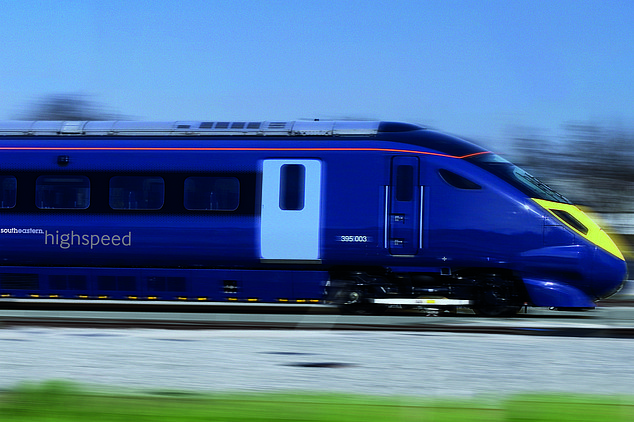 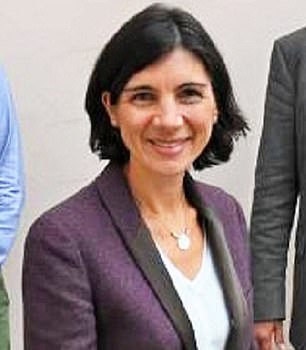 그는 덧붙였다: ‘We won’t accept anything less from the private sector than a total commitment to their passengers, and transparency with taxpayers.’ 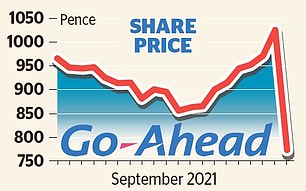 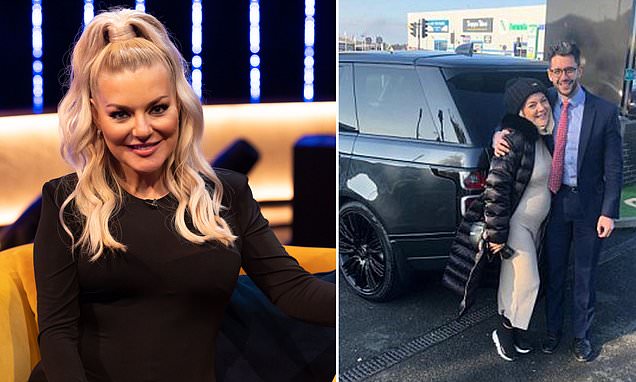 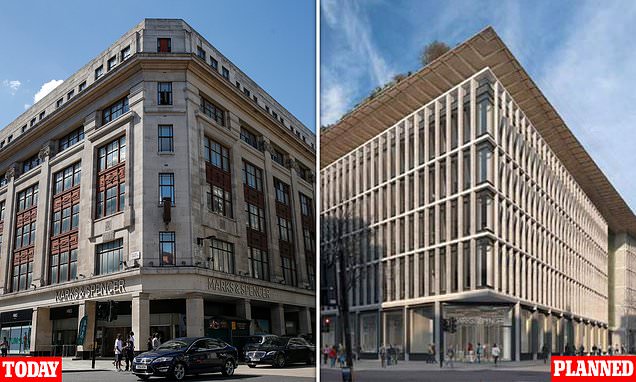