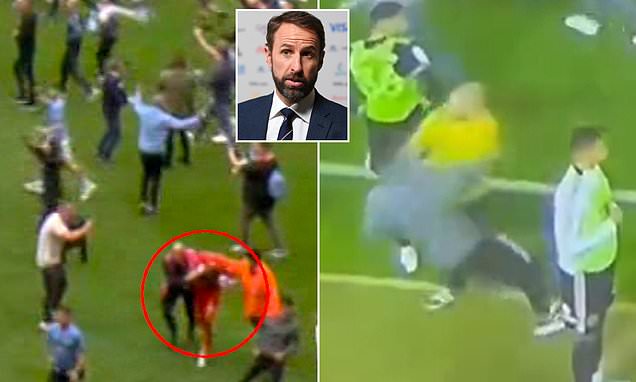 England manager Gareth Southgate has branded the current spate of football violence as a national ’embarrassment’.

The end of the domestic season has been marred by a number of worrying pitch invasions that has seen players and managers attacked by unruly supporters amid growing concerns over an increase in hooliganism in English football. 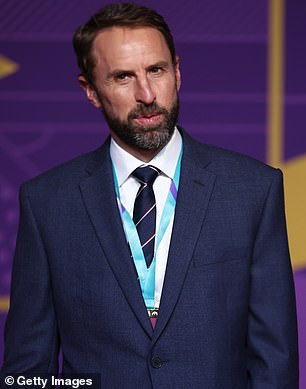 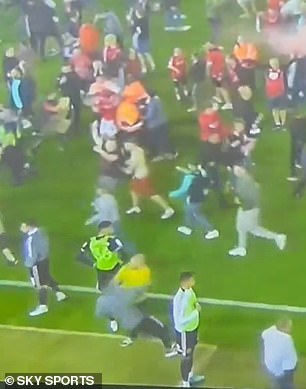 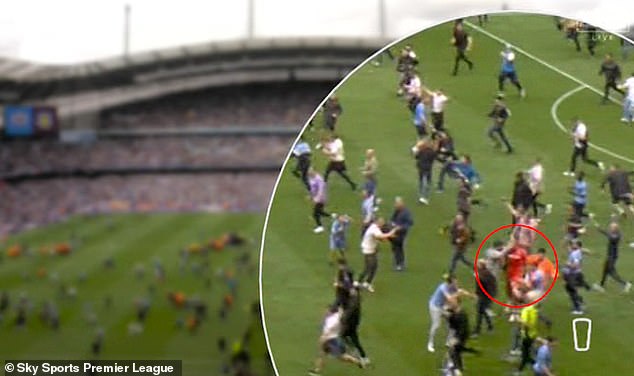 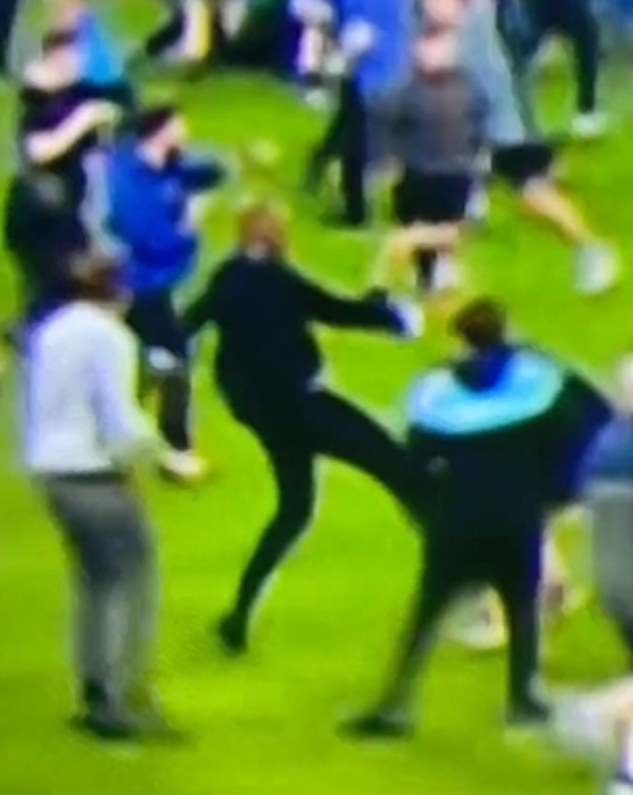 Patrick Vieira was goaded by Everton fans, causing the French manager to lash out

The Football Association has also been punished with a one game stadium ban for next month’s Nations League game against Italy at Molineux and the threat of an extra match being played behind closed doors as part of the UEFA sanctions for the crowd trouble at Wembley for the Euro 2020 final last year.

Southgate said: ‘It’s no different to how I feel when I am on holiday and I see people not behaving themselves as they should be.

‘You are embarrassed if people who are English behave badly because that then creates a difficult environment for the next English people who travel there.

‘We are all tarnished when that happens. People who are watching the final here, that is their view of our society, from what they see. That then affects all of us, infine.

‘We’ve got the embarrassment now of playing behind closed doors at home. 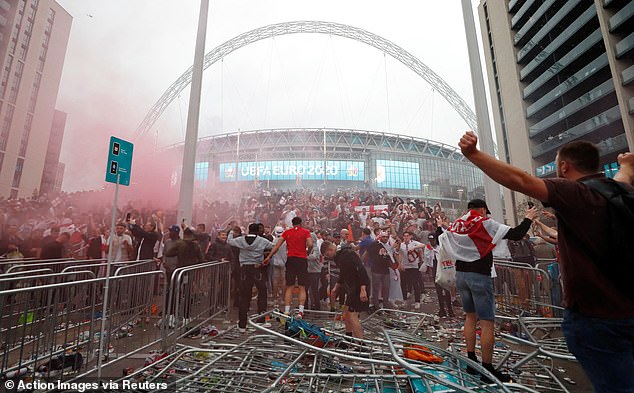 
‘Normally when you watch those things having happened abroad, we’re all grandstanding about it’s someone’s else’s problem and how that country should be dealt with, and now it’s us. Ancora, that’s not a good optic on our country.’

But Southgate fears his warnings will be pointless in trying to prevent fans from misbehaving, amid concerns of supporter violence when England travel to Germany next month.

‘I doubt they’d listen to it, veramente. Because we’re always giving those matches but frankly if people are going to cause trouble, it’s not going to make a jot of difference what I say.

‘I just think we’re representing the country, so is everybody that travels, and we should be good ambassadors for our country and leave a good impression.’ 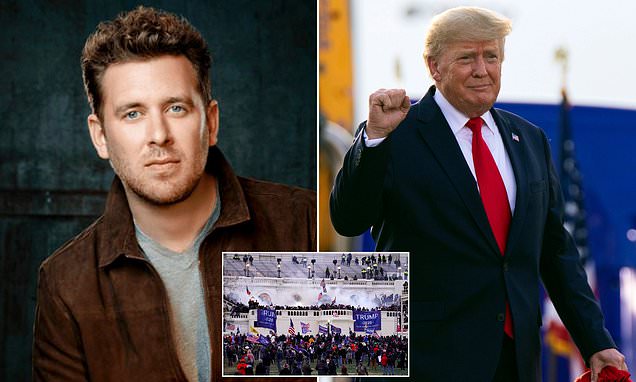 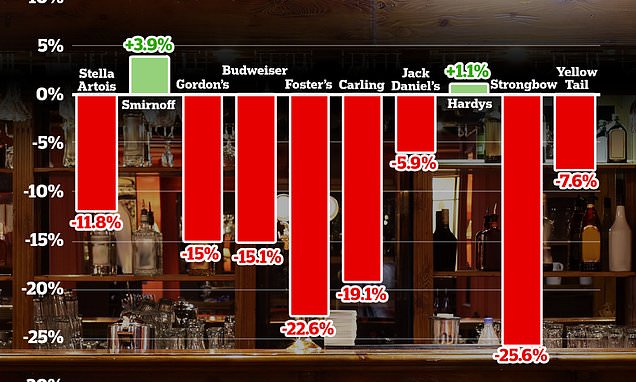 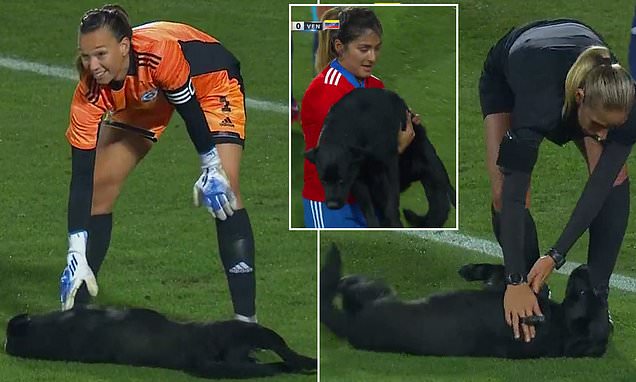