Spanish woman, 19, discovers she was accidentally swapped as a newborn 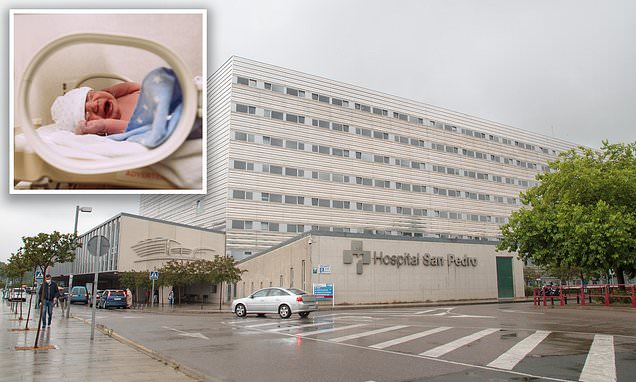 Woman, 19, discovers she was accidentally swapped with another newborn at Spanish hospital after taking DNA test to settle family dispute

A 19-year-old woman has discovered she was accidentally swapped with another newborn at a Spanish hospital after she took a DNA test to settle a family despute.

The woman, who has asked to remain anonymous, is seeking millions of euros in damages over the 2002 mistake.

Regional health authorities have called the blunder a ‘one-off human error’ after the babies born five hours apart at the San Millan de Logrono in La Rioja were mixed up.

The error was discovered four years ago after one of the girls who was switched underwent a DNA test as part of dispute over child support payments.

The victim is demanding three million euros (£2.5 million) in compensation from regional health authorities claiming she has suffered significant lifelong damages because she was raised in a trouble family environment. 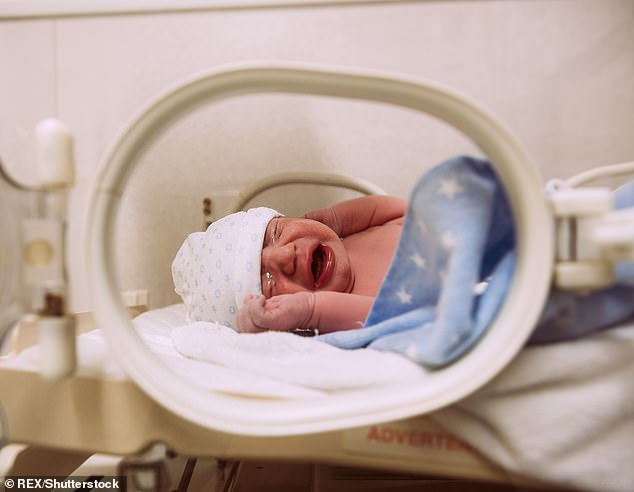 Her lawyer Jose Saez-Morga said the victim, who was raised by a woman she believed to be her maternal grandmother, had suffered ‘huge damages, which will last her whole life and which will never be repaired’.

The regional health chief, Sara Alba, said computer systems back then did not have as many details as they do today, and stressed that a similar mix-up could not happen again.

She added it would be impossible to work out which nurse made the accidental switch.

The two women were mixed up at birth after they placed in incubators because they were both underweight.

From there, they were transferred to cribs where the nurse mixed them up while returning them to their mothers.

Officials are ‘not aware’ of any other cases at the hospital, which has since closed, she told a news conference on Tuesday.

‘We have not been able to determine who is to blame for this mistake,’ Alba said.

‘It was a one-off human error which could not happen today. We can guarantee that this will not happen again.’

Saez-Morga said the other young woman switched at birth and her family have also undergone DNA testing.

She has also asked to remain anonymous and has so far not filed a lawsuit, he added. 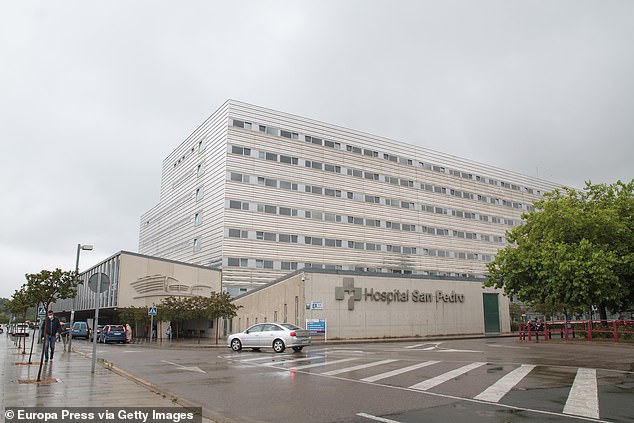 The two women were mixed up at birth after they placed in incubators at San Millan hospital in La Rioja, which is no longer in operation, because they were both underweight

The second victim was discovered after Saez-Morga contacted regional health inspectors after the 19-year-old approached him for help.

He said authorities were able to narrow down the list of potential swaps to 17 baby girls born around the same time at the hospital, which is no longer in operation.

Further analysis reduced the list to only one woman who was then asked to submit a DNA test.

The woman’s father was asked to submit DNA to test whether it matched with Saez-Morga’s client. The mother died in 2018, according to regional daily La Rioja.

One of the victims was sent to live with the couple while the second, who has filed the lawsuit, was raised by a woman she mistakenly thought was her grandmother. 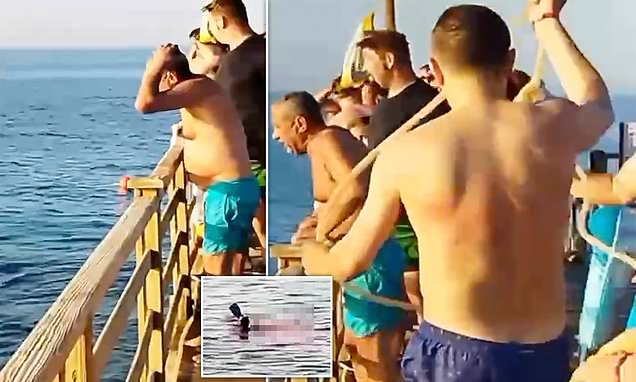