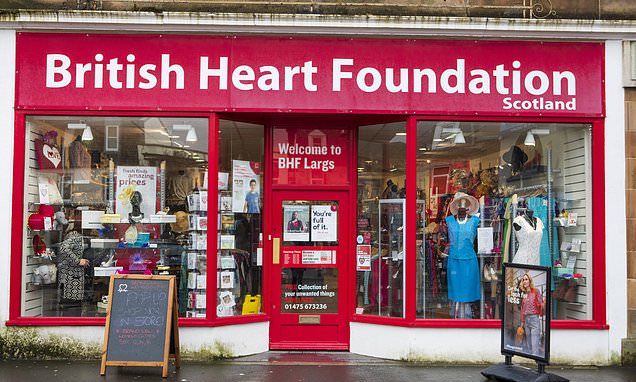 A biodegradable gel could regenerate tissue and repair damage caused by heart attacks, a study suggests.

Researchers from the University of Manchester and the British Heart Foundation found the gel could deliver cells directly into a living heart – and help them to flourish and grow.

The gel is made of amino acids called peptides, which are the building blocks of proteins.

These can be injected into the heart as a liquid before reassembling as a solid, holding the cells in place as they graft on to the heart.

When the team injected the gel into healthy mice, they found it remained in the heart for two weeks.

Study leader Katharine King said: ‘While it’s still early days, the potential this new technology has in helping to repair failing hearts after a heart attack is huge.’

The research was presented at the British Cardiovascular Society conference.

Researchers have been looking for ways to introduce new cells into damaged hearts for years, as a way to repair them and reduce the risk of progression to heart failure.

But historically, when cells have been injected directly into the heart, solo 1 per cent have remained in place and survived.

In the latest study, researchers added human cells that had been programmed to become heart muscle cells into the gel and were able to grow them in a dish for three weeks. 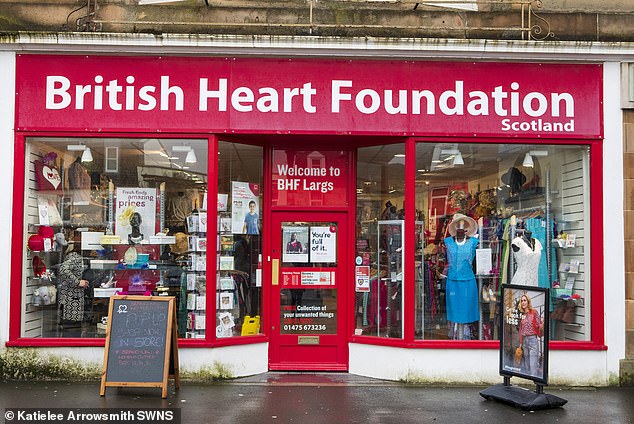 They then started to spontaneously beat.

In order to prove that this technology could also work in a living heart, the team injected the gel with a fluorescent tag into healthy mice.

The fluorescent tag revealed that the gel remained in the heart for two weeks.

Echocardiograms and electrocardiograms, which measure the electrical activity of the heart, confirmed that the injection was safe.

The researchers now plan to trial this treatment in mice straight after a heart attack, to see whether the heart cells can develop new muscle tissue and help restore the heart’s ability to pump efficiently.

Ms King added: ‘The heart has a very limited ability to repair any damage it sustains.

‘Our research has been looking for ways to overcome this so we can keep the heart in a healthier place for longer… We’re confident that this gel will be an effective option for future cell-based therapies to help the damaged heart to regenerate.’

Professor James Leiper, associate medical director of the British Heart Foundation, disse: ‘We’ve come so far in our ability to treat heart attacks and today more people than ever survive.

'Però, this also means that more people are surviving with damaged hearts and are at risk of developing heart failure.

‘This new injectable technology harnesses the natural properties of peptides to potentially solve one of the problems that has hindered this type of therapy for years.

‘If the benefits are replicated in further research and then in patients, these gels could become a significant component of future treatments to repair the damage caused by heart attacks.’ The research was presented at the British Cardiovascular Society conference in Manchester.

Obesity can weaken the structure of the heart and increase the risk of it failing, a separate study presented at the conference suggests.

Adults with a high body mass index and waist-to-hip ratio – key signs of carrying too much fat – erano 30 per cent more likely to suffer heart failure.

Analysis of data on 490,000 people revealed this was the case even after accounting for other risk factors, such as diabetes, high blood pressure and high cholesterol. 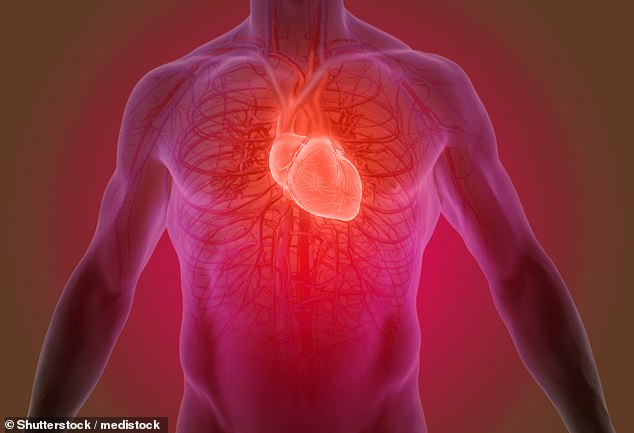 These are used to diagnose and give information on various heart conditions.

The scans revealed that the hearts of people with a higher BMI and waist-to-hip ratio had undergone concerning structural changes.

The heart muscle was found to be thicker, had more signs of scarring and the main pumping chamber was weaker than in those of a healthy weight.

All of these changes make it more difficult for the heart to effectively pump blood around the body and could lead to the development of heart failure.

Study supervisor Dr Zahra Raisi-Estabragh, from Queen Mary University of London, disse: ‘We already know that obesity increases the risk of heart and circulatory diseases that can go on to cause heart failure.

‘But now we have revealed that obesity itself could be a driver of hearts starting to fail.’ Colleague Dr Liliana Szabo said: ‘This research highlights the importance of obesity as a public health issue, and how supporting people to bring their weight into a healthy range could lead to better heart health.’ 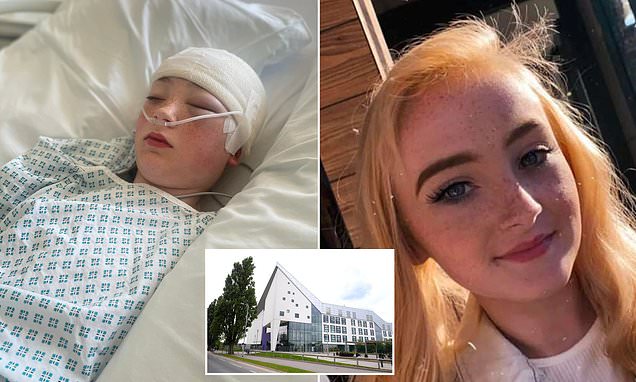