Stampede breaks out at airport when tourists pack unexploded bomb 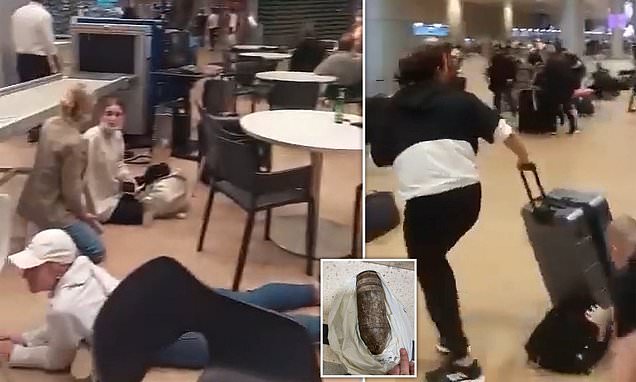 This is the terrifying moment mass panic erupted at an Israelies airport after a family tried to bring a piece of an unexploded bomb through security.

Passengers in the departure lounge at Ben Gurion Airport in Tel Aviv rushed for the exits after staff slammed the alarm.

Presented with the hefty undetonated shell piece at security, airport guards thought the family may be terrorists and launched an emergency evacuation.

Despite urging passengers to leave the terminal ‘slowly’, the alarm prompted a melee in which hundreds sprinted in all directions. 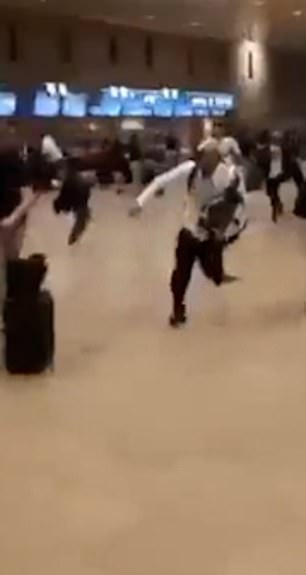 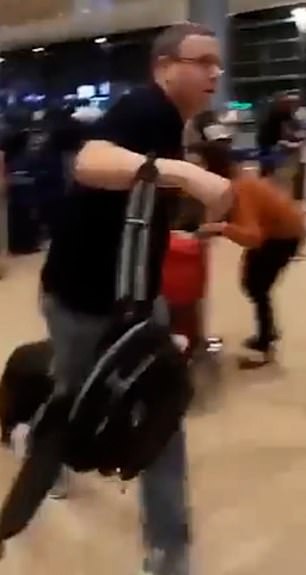 The melee broke out after airport staff hit the alarm. They thought a terrorist attack was underway. Links: a young man sprints for the exit and (reg) a passenger holds a bag on his arm

An injured eyewitness said: ‘There was a lot of shouting. I just felt that I had to run for my life.’

He had leapt onto a baggage conveyor belt and fell.

The false alarm follows weeks of terror attacks in Israel.

That included a lone Palestinian gunman shooting three outside a Tel Aviv nightclub. He was shot and killed by police hours later. 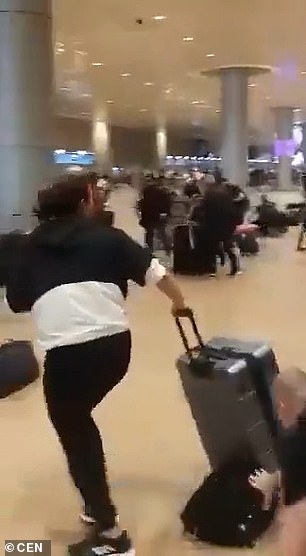 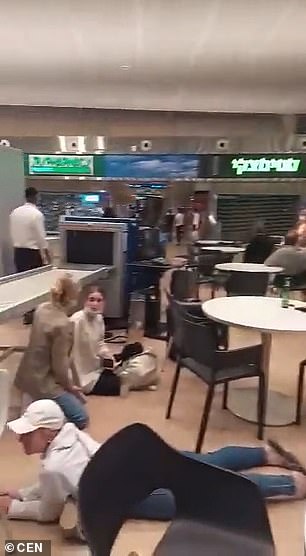 Footage shot on a smartphone shows a woman rushing while on the lookout (links) en (reg) a group of women hiding next to tables as the chaos continues. It was over within a few minutes 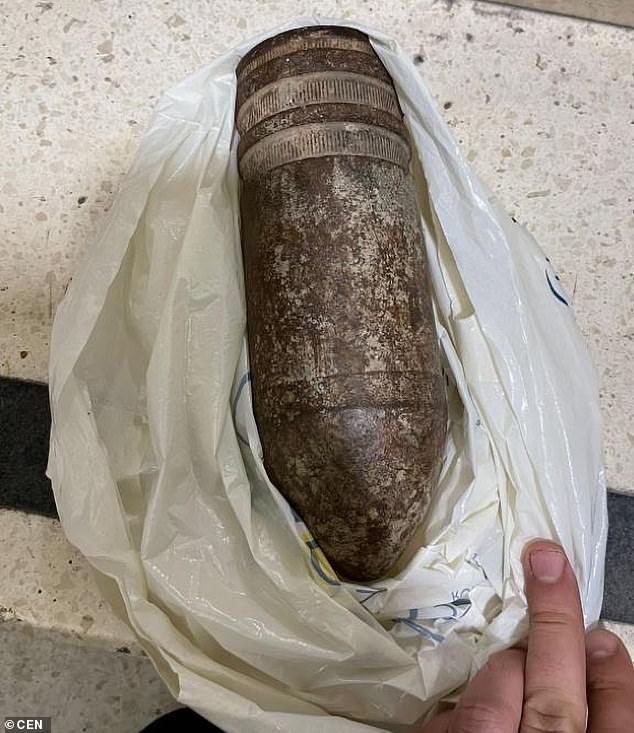 Israel’s Airports Authority said: ‘When they arrived to check their luggage, they showed the piece of the shell to security.

‘Since it was a piece of a shell, the evacuation of the area was announced.’

The American child picked up the piece of an undetonated bomb from the contested Golan Heights region between Israel and Syria. 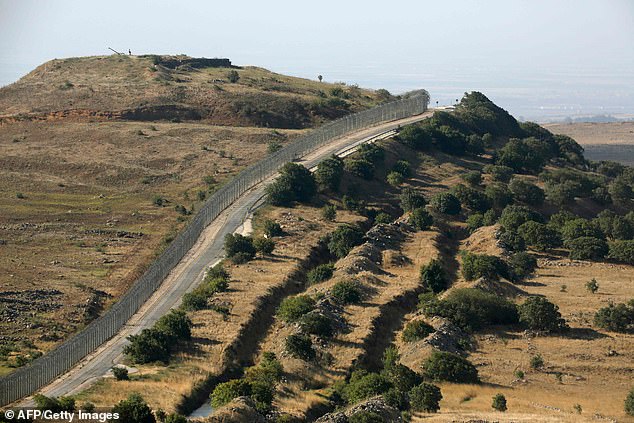 It’s not clear how the shell piece got there, but it could have been part of an Israeli, Syrian or even ISIS bomb.

Within a few minutes the risk of a terror attack was dismissed and boarding resumed.

The family boarded their flight home as normal, but had to leave the shell behind. 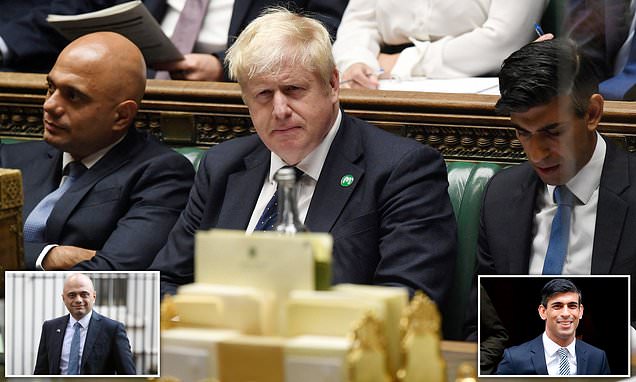 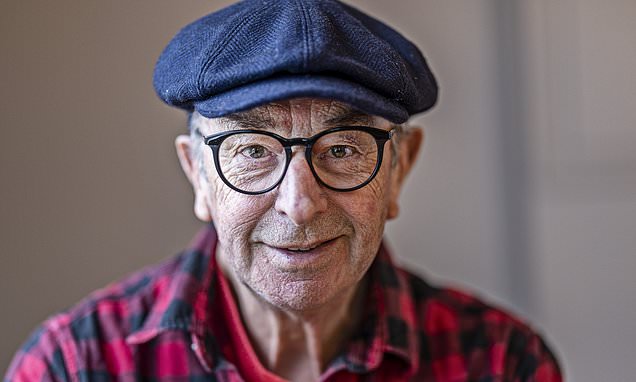 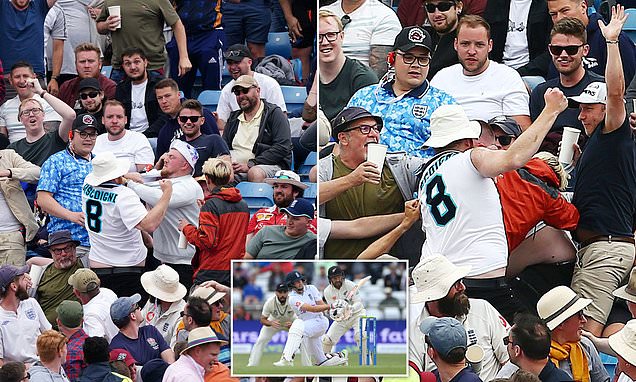