STEPHEN GLOVER: The mother of all fights lies ahead, but Nadine Dorries must keep her nerve if she is going to take on the BBC 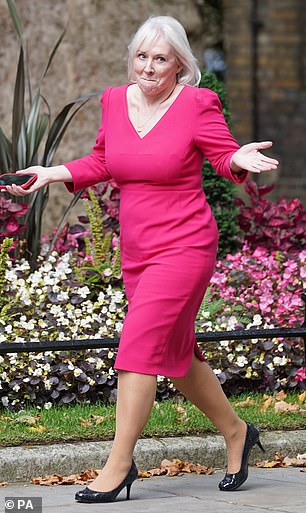 Angry articles will appear in Auntie’s favourite organ, il guardiano. There will be disparaging pieces about the Culture Secretary, Nadine Dorries, who will be dismissed as a populist and philistine who writes rotten novels

There will be howls of outrage at the news that the BBC’s £159 annual licence fee will be frozen for two years, and got rid of altogether from 2027 in favour of an alternative funding arrangement.

Angry articles will appear in Auntie’s favourite organ, il guardiano. There will be disparaging pieces about the Segretario alla Cultura, Nadine Dorries, who will be dismissed as a populist and philistine who writes rotten novels.

Over innumerable sophisticated dinner tables, the Tories will be rubbished as wicked iconoclasts bent on destroying a precious national institution. Boris Johnson – if he is still in No 10 – will have more buckets of ordure poured over him in the Commons and elsewhere.

In breve, the mother of all fights lies ahead, and the Government will need to keep its nerve if it is going to see through a revolution in the way our main public service broadcaster is financed and operates.

But in fact what is planned is long overdue, and almost certainly carries the support of most British people, if recent opinion polls are anything to go by.

The television licence fee, which was first payable in 1946 when the BBC was a monopoly with no competitors on the horizon, no longer enjoys majority public support for two interconnected reasons.

It makes no sense in a world where hundreds of alternative channels are available, and many, se non la maggior parte, young people don’t watch television. And the licence fee can’t be justified as a universal poll tax if millions feel culturally and politically alienated from the Beeb.

I certainly treasure parts of the BBC. But it seems to me morally wrong and politically indefensible to force those who watch other channels to contribute towards the Corporation’s entire output.

They may prefer Sky or BT Sport or ITV or dozens of other channels in the belief that these networks provide superior coverage to the Beeb. They may be drawn to live programmes on Amazon Prime or YouTube, for which a licence fee is required (it isn’t for watching Netflix because it is streamed). 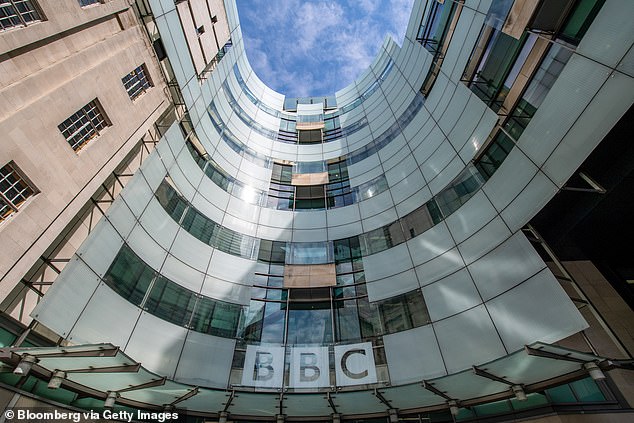 In breve, the mother of all fights lies ahead, and the Government will need to keep its nerve if it is going to see through a revolution in the way our main public service broadcaster is financed and operates

Or they may regard the BBC’s news coverage as being so politically parti pris that they can’t bear it. According to one poll last year, 42 per cent of respondents believe that Auntie is sometimes biased.

If you think that other channels provide superior coverage, or abjure the BBC because its political preconceptions annoy you, why should you be compelled to pay an annual levy of £159 to a broadcaster you neither like nor respect, and seldom, se mai, utilise?

The BBC can hardly deny that other channels offer better sports, arts and drama coverage. In trying to justify itself, it clings to the myth that, in contrast to other broadcasters, it is scrupulously impartial in its presentation of news.

The trouble is that millions of people disagree. Durante 2016 Referendum campaign, Auntie did her best to play with a straight bat, but in the convulsive years that followed she gave up any pretence of neutrality.

The BBC is institutionally anti-Tory and increasingly culturally woke. I recently spent a miserable week glued to Radio 4’s flagship Today programme with a notebook nearby and a pen at the ready.

On the pandemic and the alleged state of the NHS, which was said to be coming apart at the seams, Today pursued a resolutely anti-Government line. The day after a jury let off four protesters who had toppled the statue of the slaver Edward Colston into a river, the programme chose to interview just one person, who naturally supported them.

The perception of bias is not a delusion of those on the Right. It is what many believe, and there is no point in the BBC simply repeating that they are mistaken. Why should people be made to subsidise a broadcaster they would rather avoid?

But they’re not. They are related. Lots of people – more, I would guess, di 20 years ago – feel estranged from an institution which was once truly national but now, at any rate in its news coverage, seems often to reflect the prejudices of a Leftist metropolitan elite.

I don’t of course deny that there are millions of people who embrace this offering, and don’t think the Beeb biased. That’s absolutely fine. The Corporation will continue to exist for those who admire its programming – and are happy to pay for it. Meanwhile other voices should be encouraged.

In altre parole, the BBC must compete in the market of ideas like all other media organisations, and no longer depend on receiving a massive cheque each year from people forced to sign it. A subscription service is probably the best route.

Would it survive? I’m sure it would. Infatti, I believe it could thrive. It is a famous brand, and cherished by many. inoltre, it has a huge store of expertise among its staff, though doubtless there is overmanning.

Other media companies have built up enormous numbers of paying subscribers from a standing start. Why can’t the BBC, which has been around for a hundred years and should have learnt a thing or two, do just as well?

It would discover that, on its own in the market, it wouldn’t need – and could not afford – a Byzantine management structure of layers of stratospherically-paid executives.

Auntie would soon find she could get along fine without a Group Director of Strategy and Performance (pay £240,000 a year).

She might even struggle on without a Director of Creative Diversity (salary £267,000) or a Chief Content Officer (annual emolument £438,000).

What a culling of absurdly overpaid and superfluous executives there could be as a slimmer and revivified BBC was obliged to make its way in the real world in which most of us work and live!

Even more important, if there is no licence fee the BBC won’t be tied to the Government’s financial apron strings. It must be a blow to the Corporation to be told by Mrs Dorries that its main source of income will be frozen for two years, though it is a boon to those who pay the fee.

No one tells Sky, Amazon or Netflix what to charge its subscribers. ITV has to compete in the advertising market for its income. How liberating it would be for Auntie not to rely on the Treasury for a financial fix. After a hundred years of being protected and cosseted, she can finally grow up.

Ahimè, I don’t expect that many BBC executives, or their cheerleaders in the Press and the Labour Party, will view the Government’s plans in such terms. There will be a tremendous hullaballoo from entrenched vested interests. Nadine Dorries and Boris Johnson – or his successor – must keep their nerve.

Yet it seems the Government has seen the light. The Corporation will continue to prosper in some form, and good luck to it. But in the pluralist media world we inhabit, and with millions fed up with our public service broadcaster’s dominating political slant, it’s time the BBC grasped that a new age has dawned. 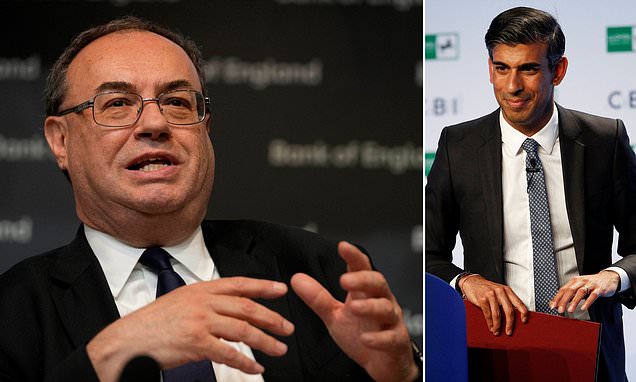