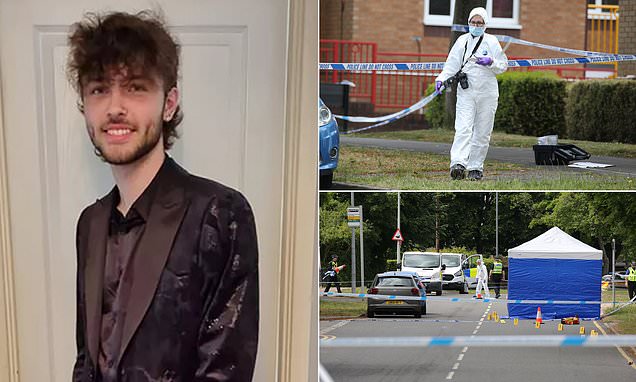 ‘Joy-filled’ schoolboy, 18, is killed walking home from his prom as 18-year-old is arrested on suspicion of murder

A ‘joy-filled’ 18-year-old who was attacked on his way home from a school prom on Friday has today died.

He was taken to the Lister Hospital but died in the early hours of Saturday morning.

An 18-year-old has been arrested on suspicion of murder.

Kajetan’s aunt, Corrie Everett, from Texas, has now set up a GoFundMe page in his memory to raise money for funeral and travel costs. 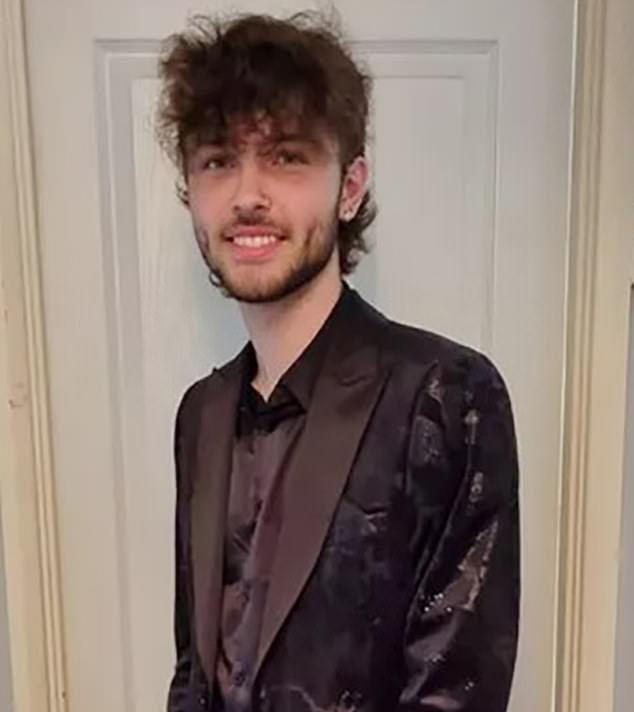 Kajetan Migdal (above) was on his way home from a school prom when he was attacked in Stevenage, Hertfordshire, at around 11.20pm on Friday. He was taken to the Lister Hospital but died in the early hours of Saturday morning 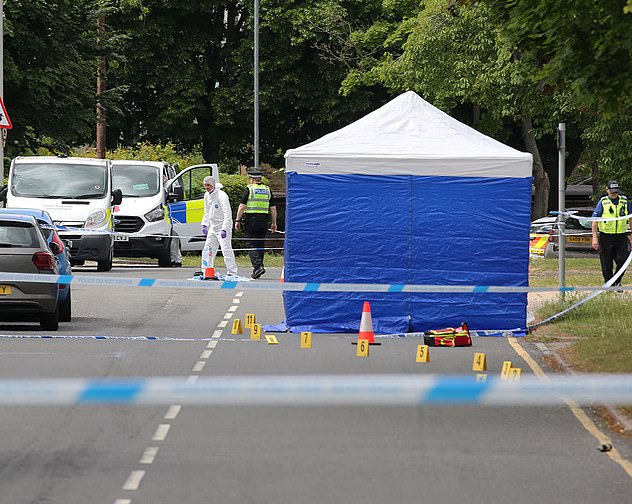 Police are pictured at the scene of the attack. An 18-year-old has been arrested on suspicion of murder

Ms Everett wrote: ‘As a family, we are in complete shock and devastated at this huge loss. He had his whole life ahead of him and an exciting summer planned.

‘He leaves behind his parents (my sister Gemma and her husband Janusz), along with his younger brother Fabian and our extended family across the globe.’

She added, in a statement from their family: ‘Kajetan was a loving, joy-filled young man with a bright future. He was known for his love of dance, animals, hard work and caring friendships.

‘As a high achiever academically and in his hobbies, he was set for big things. He had just finished school and had his life to look forward to. The entire family is devastated at the loss of a much-loved family member, and he will be greatly missed by all who knew him.

‘We have family dotted around the UK. Our uncle is based in Menorca and all of Kajetan’s Polish family are based in Poland. 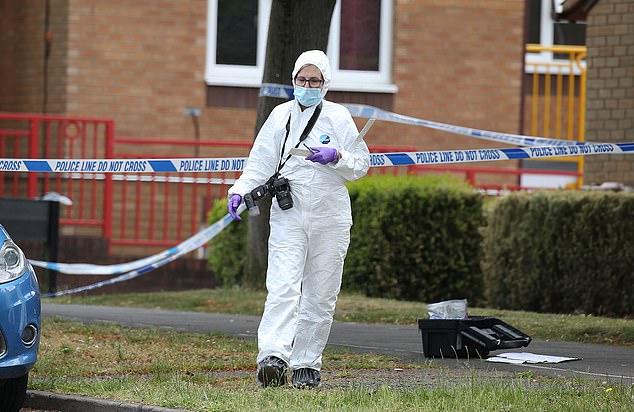 Police forensics at the scene of the crime. Kajetan’s aunt, Corrie Everett, from Texas, has now set up a GoFundMe page in his memory to raise money for funeral and travel costs

‘We would like get everyone together to support my sister, her husband and younger son and give Kajetan the funeral he deserves.

‘All money raised will go towards travel and funeral expenses for our family.’

Detective Inspector Justine Jenkins from the Bedfordshire, Cambridgeshire and Hertfordshire Major Crime Unit said: ‘Although an arrest has been made, we are continuing to pursue a number of lines of enquiry and are still appealing for witnesses or anyone with information about what happened to contact us.

‘I’d like to thank those who have come forward so far.

‘Extensive enquiries are being carried out to help establish the sequence of events before and after the fatal incident. Specialist officers are supporting the victim’s family and we ask that their privacy be respected at this time.’

Anyone who believes they witnessed the incident, or believes they may have dashcam footage, is asked to contact police via the non-emergency number, 101 citing reference 948 of 27 May.

after, attacked, being, Stevenage 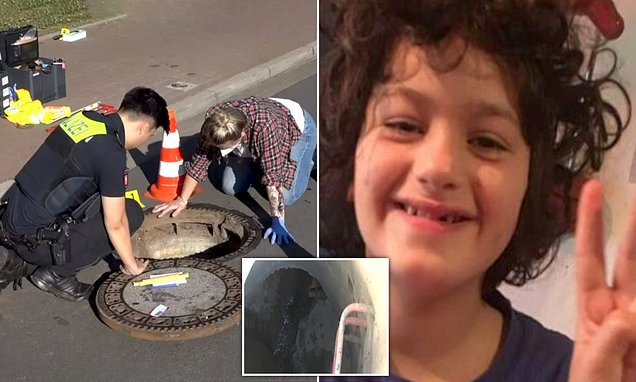 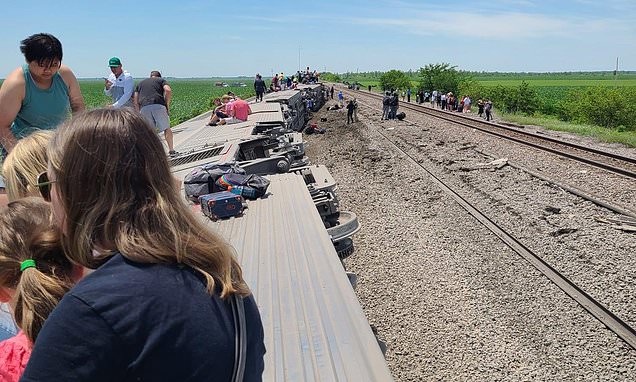