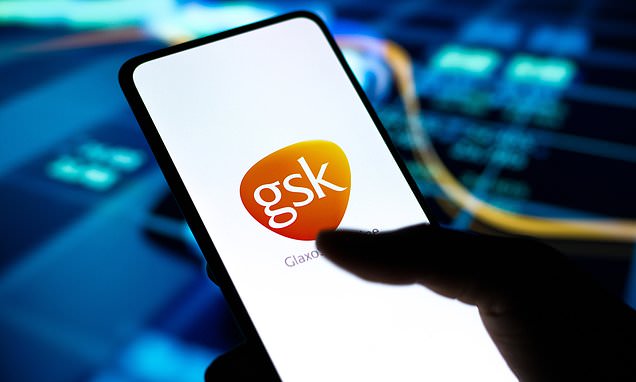 The invasion of Ukraine has sent a chill through the London property market.

But one business big shot is doing his best to keep agents happy.

Stocks To Watch hears that Brian McNamara has sold $2.4million (£1.8million) of GlaxoSmithKline stock to fund the purchase of a house in West London. 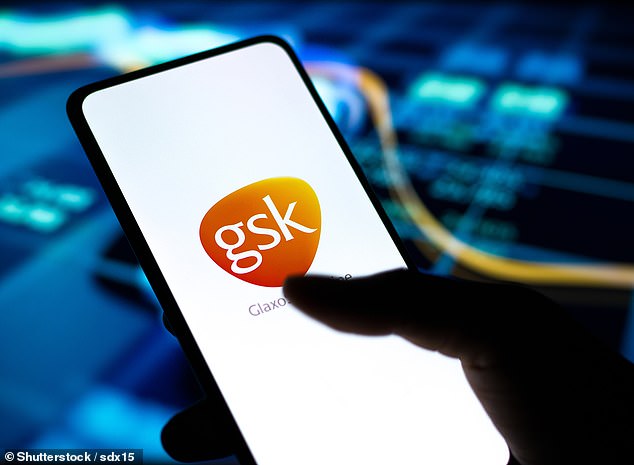 The American was last year named chief executive of Glaxo’s consumer arm, newly named Haleon, which owns brands such as Sensodyne and Advil.

He had been renting in the capital and has now splashed out on an abode in leafy Kensington.

McNamara joined Glaxo in 2015 and previously worked in consumer goods at Novartis and Procter & Gamble.

Glaxo intends to spin off the division and list it in London in July.

The plan was almost derailed when Unilever made a trio of bids for the business culminating in a £50billion offer, before walking away.

The spin-out is expected to be the biggest London listing in a decade, creating a titan in the top 30 largest FTSE100 companies.

GSK insiders said McNamara’s purchase ‘shows his commitment to the firm and his faith in London as a place to list a new global company’.

The listing comes amid a tussle between London and New York to lure high-profile firms to float.

Choppy markets as a result of the war in Ukraine could also disrupt the spin-out.

McNamara will hope not – and that he can at least sleep comfortably in his new home.

Music mogul Grainge sticks it to rivals in streaming battle

Music mogul Sir Lucian Grainge has stuck it to his rivals in the fight for streaming rights.

After his Universal Music Group’s first results since listing in New York, he told investors UMG stood ready to snap up lucrative artists’ work ‘but only the best catalogues at the right price’.

He then laid out his investment thesis.

It was a pointed intervention as he faces competition from the likes of specialist investor Hipgnosis.

The gloves are off.

A coup for hedge funds betting against Petropavlovsk, after Russia invaded Ukraine.

The Russian gold miner’s value has nosedived by more than 90 per cent since Russian stocks became a no-go for Western investors.

Polygon Global Partners and the European arm of Citadel, which was set up by the exuberant Republican party donor and art collector Kenneth Griffin, are estimated to have scooped more than £27million. 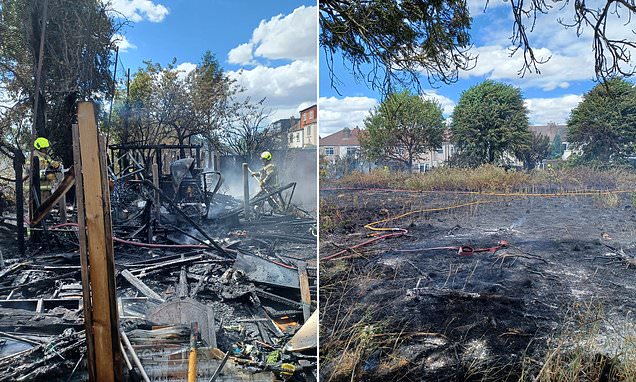