The footage, which was posted to TikTok on November 14, shows the animal spotting his reflection before quickly darting away in fright.

Seconds later, the llama slowly approaches the glass again, before bravely touching his nose against the surface.

One user wrote: ‘I do the same thing every morning!’ Another said: ‘If I looked as good as you, I’d be staring at myself!’


Unhappy moggy Baby Claude’s owner heard the cat mewing from an upstairs room at their home in Brandenberg, Germany. 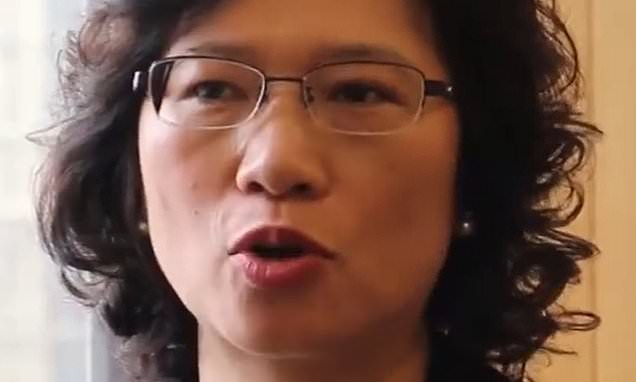 Spy storm triggers call to cut risk of espionage by axing British cash handouts to pro-China groupsThe Great Britain-China Centre gets £500,000 a year from the Foreign Office The CBBC has received more than £25millio...