Die beeldmateriaal, which was posted to TikTok op November 14, shows the animal spotting his reflection before quickly darting away in fright.

Sekondes later, the llama slowly approaches the glass again, before bravely touching his nose against the surface.

Een gebruiker het geskryf: ‘I do the same thing every morning!’ 'N Ander het gesê: ‘If I looked as good as you, I’d be staring at myself!’


Unhappy moggy Baby Claude’s owner heard the cat mewing from an upstairs room at their home in Brandenberg, Duitsland. 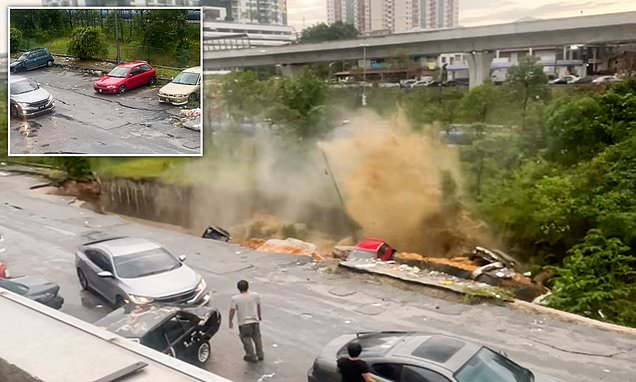 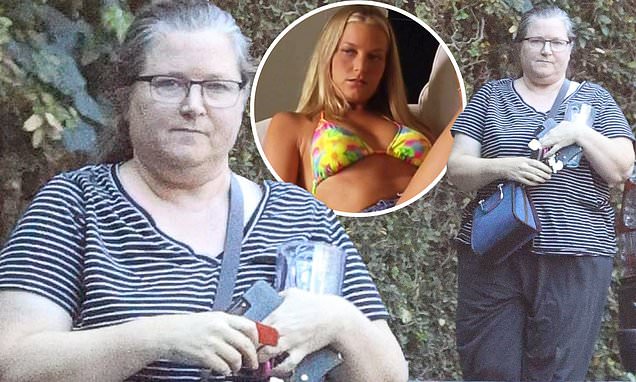