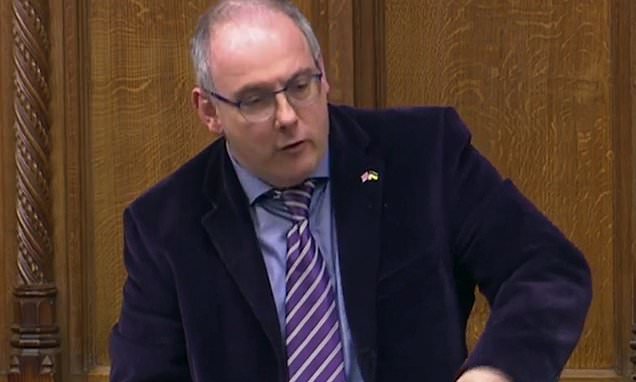 The National Union of Students has been reported by an MP to the Charity Commission over allegations of anti-Semitism.

Tory MP Robert Halfon referred the student body to authorities alongside a dossier of incidents from recent years.

He also called for a statutory inquiry into the NUS and its trustees. Mr Halfon, who is also chairman of the Commons education committee, has been a vocal critic of the organisation.

He made the request jointly with the Campaign Against anti-Semitism (CAA), a charity that seeks to fight hatred against British Jews. 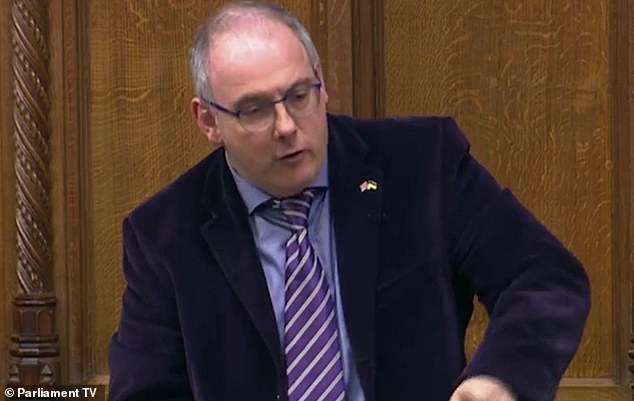 MP Robert Halfon, pictured in the Commons, referred the National Union of Students to authorities over allegations of anti-Semitism after its new president Shaima Dallali posted material seeming to express sympathy for Palestinian militant group Hamas

It follows the election of a controversial new NUS president, Shaima Dallali, whose past social media posts have alarmed the Jewish community.

The NUS told Sky News: ‘NUS is taking anti-Semitism allegations seriously. There is no place for anti-Semitism within the student movement.’

The Charity Commission and the NUS did not respond to requests for comment from the Daily Mail.

The student body also prompted outrage when it invited rapper Lowkey to perform at a special concert.

He has previously expressed support for former Labour MP Chris Williamson, who was suspended from the party in 2019 over allegations of anti-Semitism, and Professor David Miller, a former sociology lecturer at Bristol University who was sacked after alleged anti-Semitic comments.

Mr Halfon pointed out that before the rapper withdrew amid media scrutiny, Jewish students’ concerns were not taken seriously.

He said the NUS ‘reportedly told Jewish students that they could remove themselves from the event and find an ‘existing safe space for students who do not like loud noise”’.

Mr Halfon added: ‘The NUS has allowed a culture of discrimination and harassment against Jewish students to brew, to the point where they suggested Jewish students segregate themselves from an event – the very opposite of inclusion.’

It comes after universities minister Michelle Donelan said she was considering measures including suspending the NUS ‘from all engagement with government… unless they take immediate steps to regain the confidence of Jewish students’.