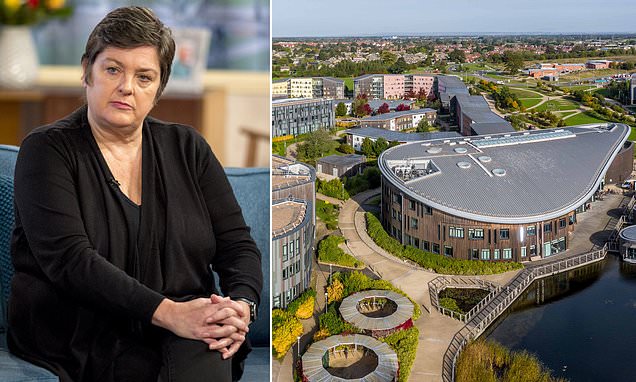 Students have vowed to protest against Julie Bindel’s ‘dangerous views’ as she prepares to give a talk after claiming she was ‘deplatformed’ by the University of York.

The author and feminist campaigner is due to speak at the York Free Speech society’s Feminism and Free Speech event on Wednesday.

It was postponed last term due to ‘security concerns’ after an outcry from some students at the University of York, prompting Ms Bindel to claim she had been ‘deplatformed’.

The talk is now expected to go ahead with additional security personnel present after students vowed to protest against Ms Bindel.

In an open letter, the students accused the longstanding activist of including ‘transphobic and queerphobic takes’ in her articles for the Guardian and vowed to hold an ‘informative’ protest where students would be given a ‘platform’ to make statements and ask questions. 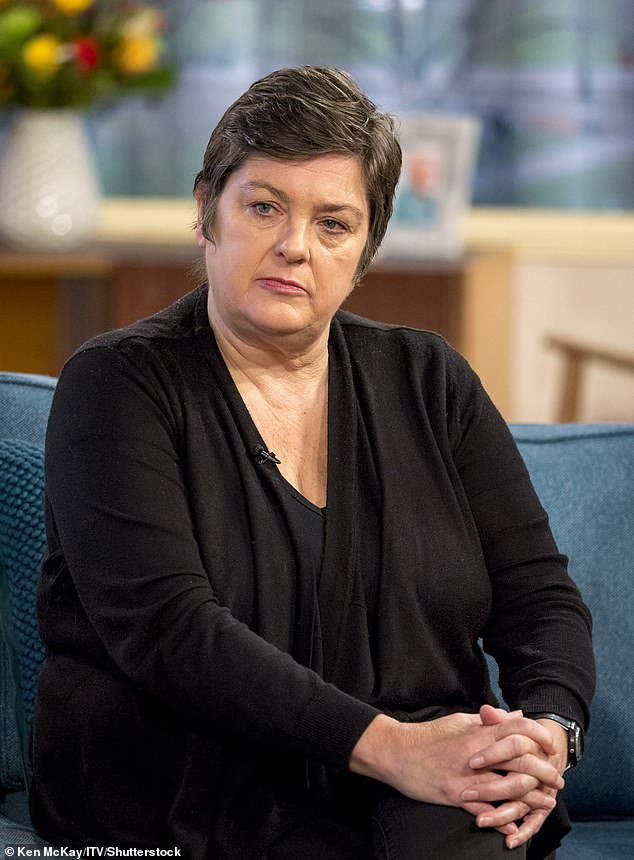 ‘Bindel is a radical feminist who writes articles for the Guardian; however, her articles have often included transphobic and queerphobic takes, as well as spreading damaging views about sex workers.

Julie Bindel was due to speak at a free speech event at the University of York in March but the event was postponed at the last minute due to an outcry from students who accused her of using her platform to spread ‘transphobic and queerphobic takes’.

Some students said the author and feminist campaigner has also been ‘spreading damaging views about sex workers’ in articles she has written.

Ms Bindel has previously referred to those supporting the rights of trans people as ‘the trans-Taliban‘ whose ‘activists, aided and abetted by their bearded allies’ have poured scorn on lesbians unless they put ‘natal males before women’.

The protesters argue statements such as these ‘undermine the safety of queer, trans and sex working people’.

Ms Bindel claims she makes the comments as a ‘feminism and lesbianism’ campaigner and said she had been ‘deplatformed’ as a result of the protest which postponed her previous talk at the University of York.

‘We have contacted Bindel and the society regarding our concerns about her speaking at the university but were met with a brick wall.

‘We want to ensure the safety of all students, while also supporting everyone’s right to protest, thus, we want to make our protest informative rather than what could be portrayed as aggressive, and will provide a platform for students to make statements and ask questions if they wish.’

The event was originally due to take place in March but it was cancelled at the last minute as the university said it could not guarantee it would go ahead safely.

After the cancellation, Ms Bindel tweeted: ‘I was due to talk about feminism and lesbian identity at the University of York today but have been deplatformed as a result of the LGBTQ+ lot. Watch this space. I will not be taking this without protest.’

A spokesman for the University of York said it was not about ‘no-platforming’, adding: ‘All the appropriate practical steps to make an event safe had not been put in place for the event to go ahead at this time – such as stewarding, suitable ticketing, event chairing and any necessary security.’

Euan Clayton, president of the York Free Speech Society, said Ms Bindel ‘made statements deemed divisive and provocative in the past’ but said ‘being offensive is not a crime’.

Ahead of the rearranged event, the society said extra security would be in place.

‘We continue to balance our commitment to student wellbeing and our duty of care to all members of the University of York community, alongside our duty to uphold freedom of speech within the law.

‘We are listening to members that have concerns about the event and we will continue to support those that wish to protest peacefully to do so.’ 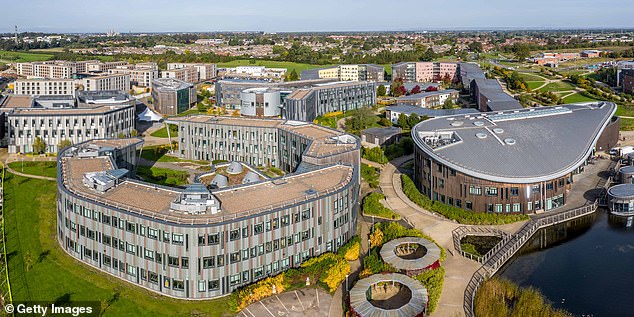 However, the University of York’s LGBTQ+ officers Ziggy Pavey and Katie Wiseman said they were ‘really disappointed’ that the university had decided to go ahead with the event ‘after all the concerns we raised’.

In their open letter, the protesting students added: ‘When this event first came out we went to the university with our concerns to have it banned and it was postponed.

‘Unfortunately, the event has been allowed to go ahead. We cannot change this as we have no control over the decision as YUSU and the university are two separate entities, but we want to make it clear this speaker’s hateful and degrading comments should have no place on our campus and if we could stop this event we would.

‘It is damaging and hurtful to allow hate speech on our campus and it undermines the safety of queer, trans and sex working people.’ 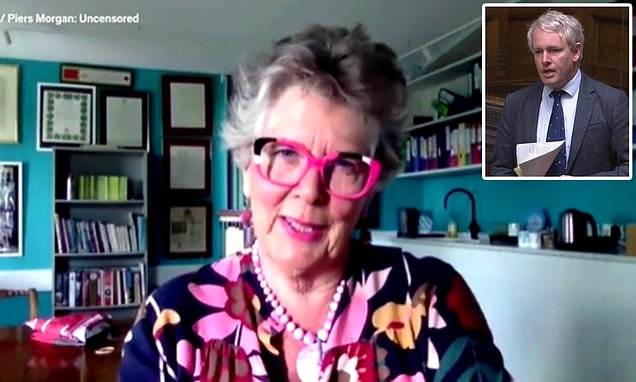 Prue Leith tells her Conservative MP son Danny Kruger to 'man up' as she clashes with him over assisted dying and insists she should be 'in control of my own life'Prue Leith, 82, blasted her Tory MP son for his views... 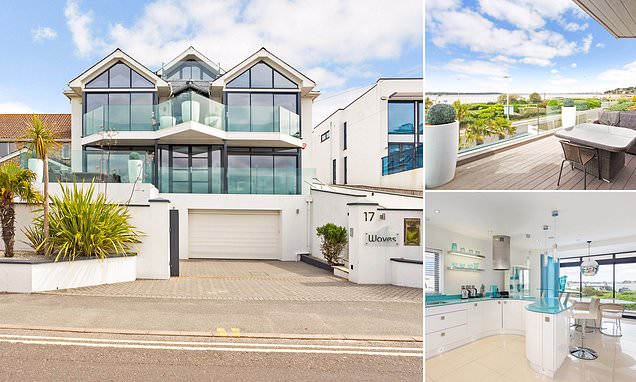 The SEE-side! Luxury Sandbanks four-bed mansion with panoramic views over historic Dorset harbour and home cinema hits the market for £3MThe modern waterfront property, aptly-named Waves, is on the market with Savill...