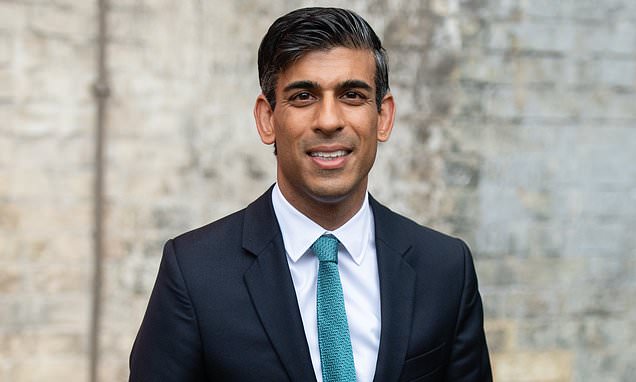 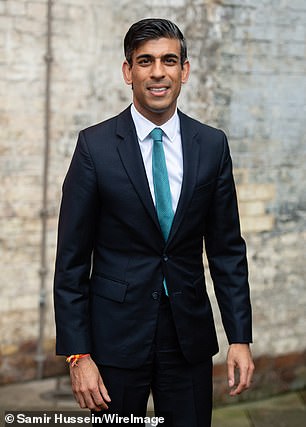 The government has always insisted that extra money was temporary during the pandemic, and pointed out it would require significant tax rises to raise that kind of revenue. 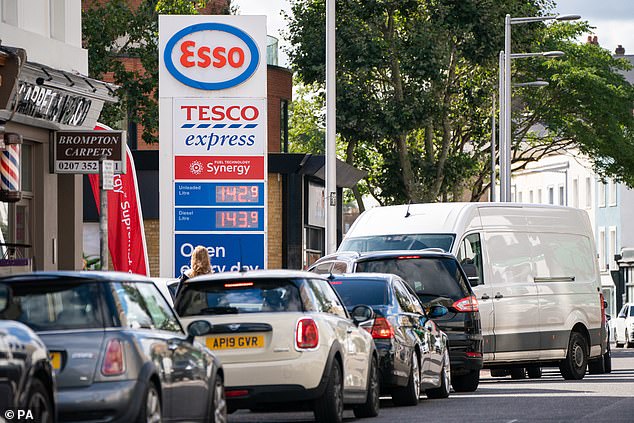 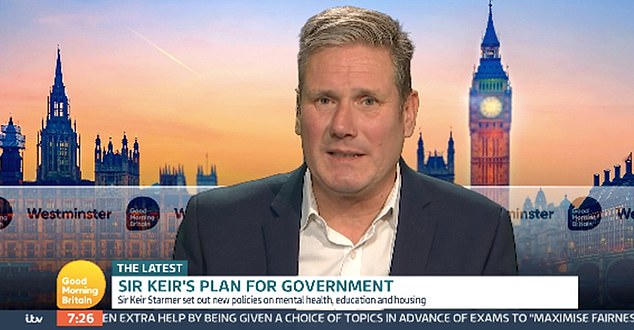 The government says it bolsters the Warm Home Discount which provides a £140 rebate on energy bills each winter to over 2.2million low-income households, as well as £25 a week Cold Weather Payments for poorer households.

Although the overall funding is £500million, £79million of that will be handed to Scotland, Wales and Northern Ireland to spend as they wish, in line with the Barnett formula.

‘Temporary and inadequate sticking plasters are no substitute for a proper social security system that offers security to families in hard times. The Government must learn the lessons of the pandemic, cancel their cut to Universal Credit and use our recovery to better prepare this country for the challenges of the future.’

Joseph Rowntree Foundation’s Helen Barnard said it was an ’11th hour attempt to save face’ over the universal credit cut.

‘The household support fund is an 11th hour attempt to save face as the government presses ahead with an unprecedented overnight cut to universal credit next week,’ she said.

‘The support available through this fund is provided on a discretionary basis to families facing emergency situations.

‘It does not come close to meeting the scale of the challenge facing millions families on low incomes as a cost-of-living crisis looms and our social security system is cut down to inadequate levels.

‘By admitting today that families will need to apply for emergency grants to meet the cost of basics like food and heating through winter, it’s clear the chancellor knows the damage the cut to universal credit will cause.’