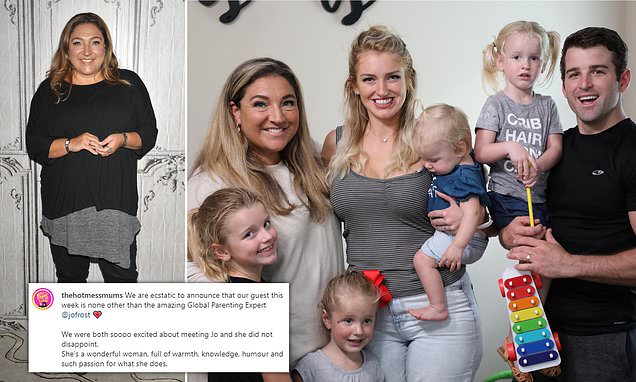 Supernanny Jo Frost has suggested some mothers nowadays only take their children to the park so they can take photos for social media.

The TV parenting expert said there had been warnings for a decade that children’s mental health was suffering due to the time both they and their parents were spending on their phones, leading to the loss of vital family connection.

Miss Frost, 51, said there is ‘a big danger’ around ‘wanting to take photographs of every moment’.

彼女は言いました: ‘I’ve got mums that I’ve spoken to who haven’t taken their kids beyond once to the park in a week because they’ve already got the photos that they were meant to get. 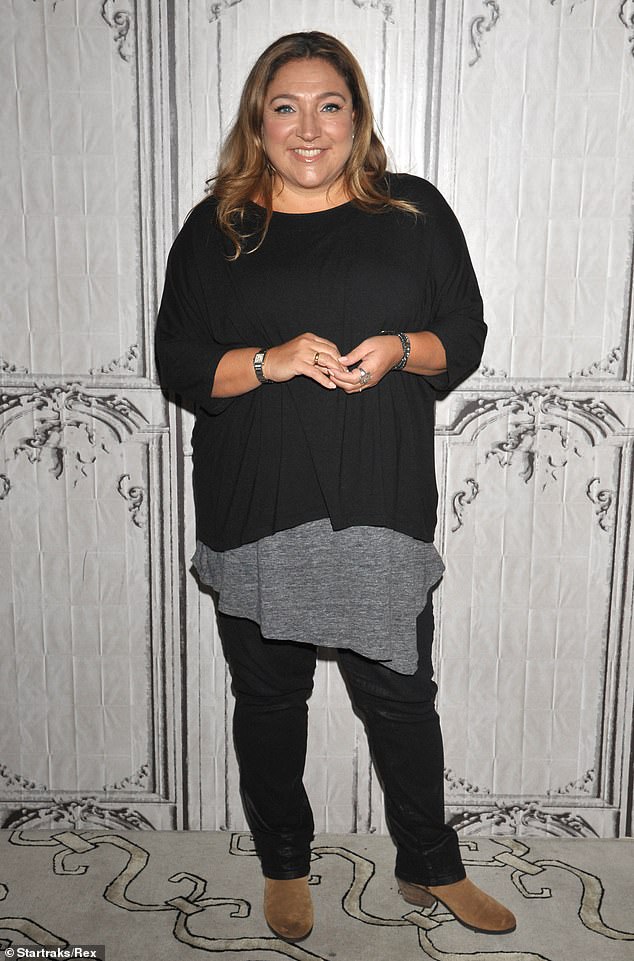 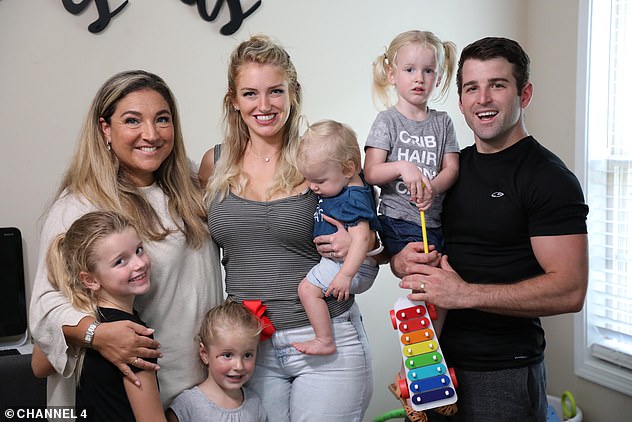 スーパーナニージョーフロスト, pictured with one of the families on her TV show, suggested some mothers nowadays only take their children to the park so they can take photos for social media

‘Instead of just doing what you’re supposed to be doing with the kids and getting them out and going to play on the swings and coming back, you know those moments of chaotic mess and just taking those natural photos, it’s ‘oh no we’ve already got that. It’s all planned, it’s all crafted out’.

‘And look what the kids are missing out on. The swings are lonely. The slides need children. That’s the harsh reality of what’s happening.’

Miss Frost said the problems were exacerbated during the pandemic and home schooling, when parents wanted to show they were coping well and took carefully crafted photos to make it look like they were living in perfect homes.

She told the Hot Mess Mums Club podcast today: ‘So every mum or dad that’s raising kids, you saw the virtual snapshot of what it looked like. 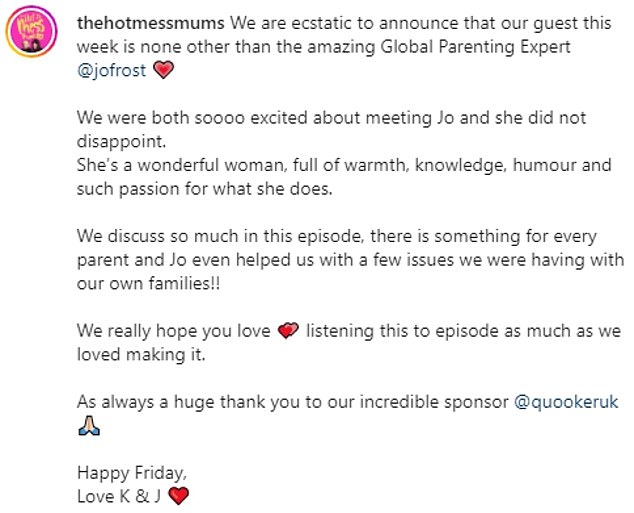 ‘So there’s two different worlds going on. And I don’t want mums to lose themselves in a virtual world. I need them grounded in the real world because that’s the real connections. That’s where the real memories are being made.’

Miss Frost said: ‘We’re majorly influenced by America. When we look at the usage of parents on their phones, parallel to America, with parents spending more time on their phones and kids trying to get that attention. 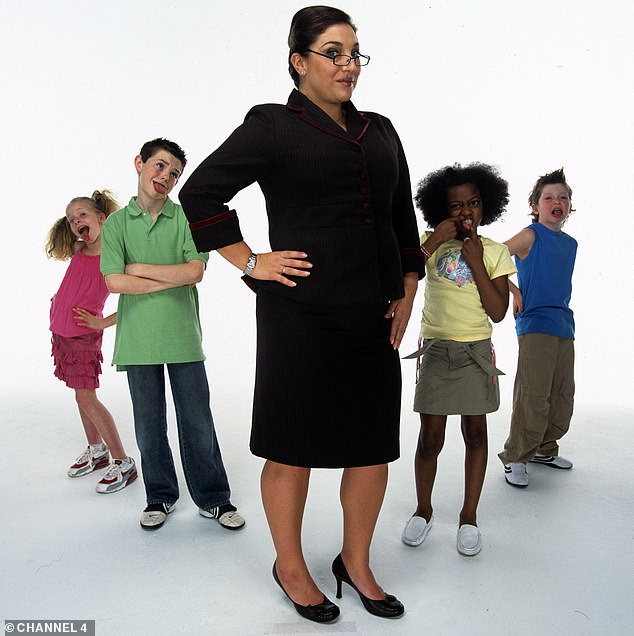 ‘And kids being on the phone. When we look at mental health that’s a global issue.

‘Us professionals saw that ten years ago – when families didn’t take pay heed to the priority and the importance of how they were going to keep their families authentically connected, then we were going to be in a world that was becoming smaller but more disconnected.

‘What I am saying is we do need to embrace it, it’s here to stay, there’s a lot of positive and there’s a lot of fun that can come from that and education, but I feel again we need to balance. We’re not in balance.

‘Women can be the cruellest to other women and I say that very honestly for us to be more mindful of that, where they’re comparing and judging. We can be really tough.’ 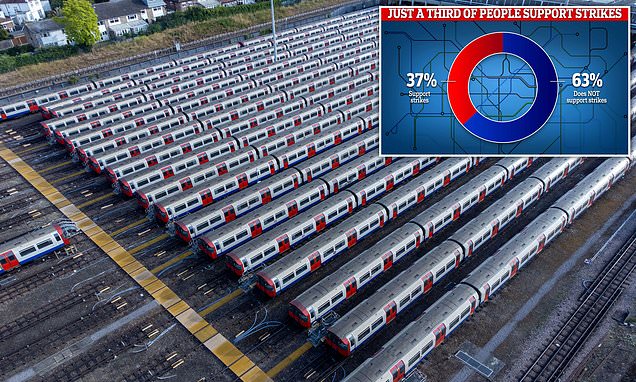 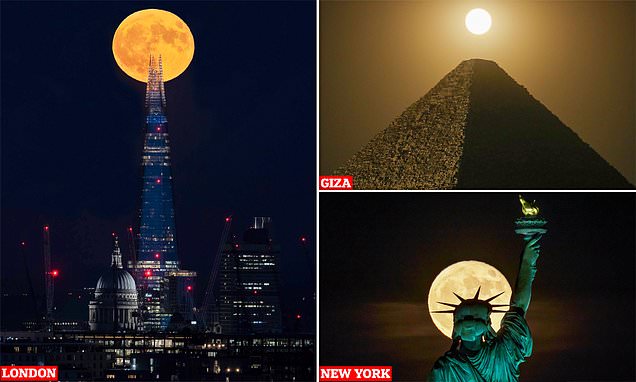