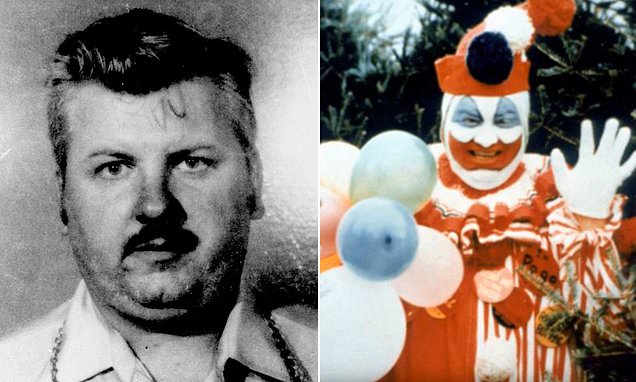 'Killing made him feel like a god': Serial murderer clown John Wayne Gacy told detective there were MORE victims than the 33 found buried under his Chicago home and dumped in a riverJohn Wayne Gacy murdered 33 boys a... 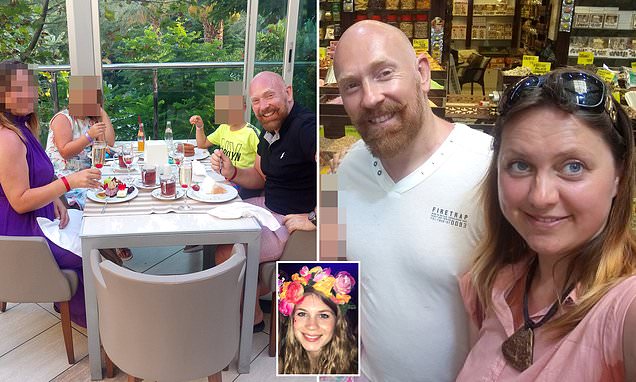 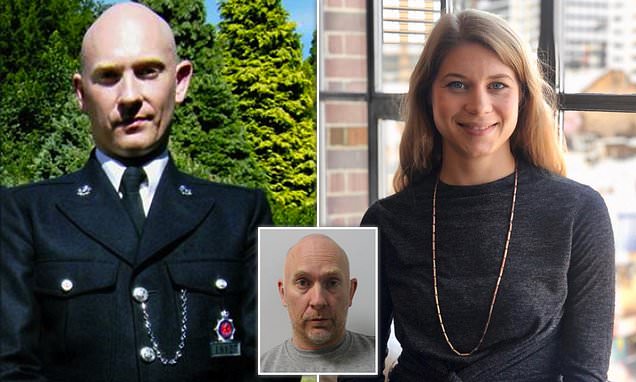 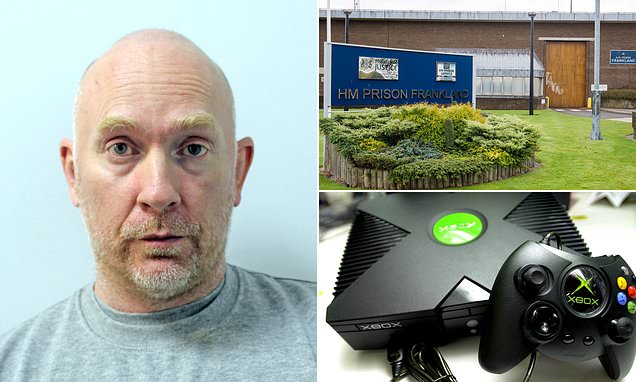