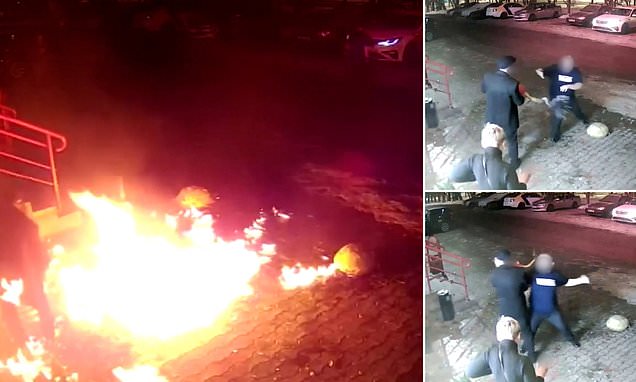 The moment bar staff turn the tables on drunken man as tries to douse them in petrol and set them fire - by beating HIM to the ground and accidentally setting him ablaze before he narrowly escapes with his lifeA man ... 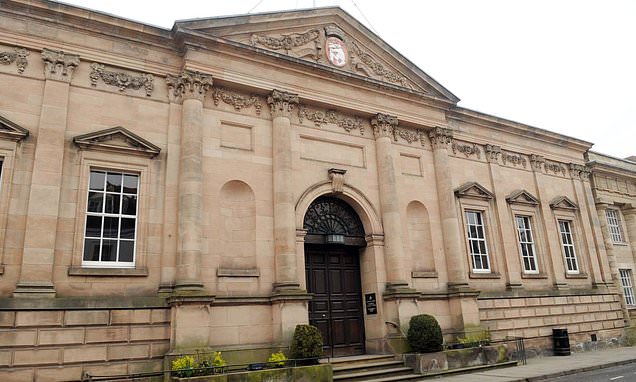 Mother's boyfriend murdered her five-year-old son by dousing home in petrol, setting it ablaze and leaving him with horrific burns after row over her chatting on phone to her friend, trial hearsThe boy died after the...