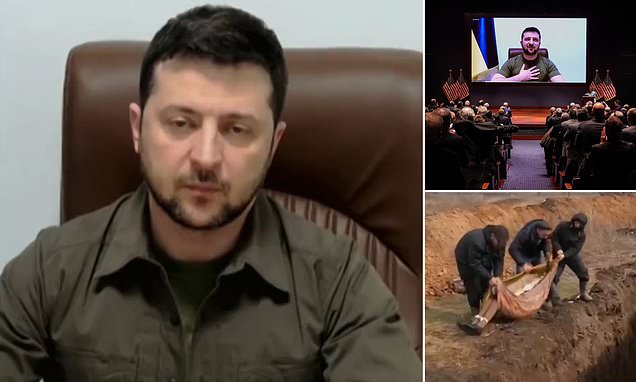 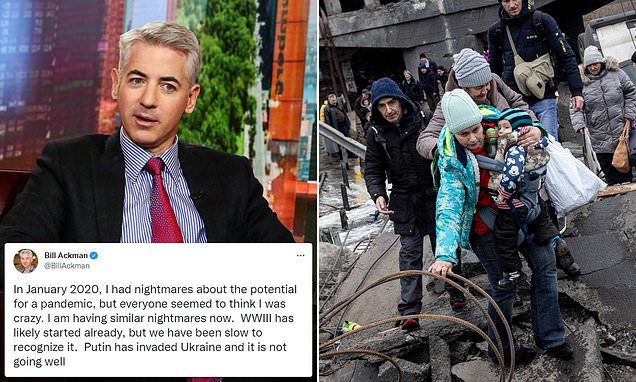 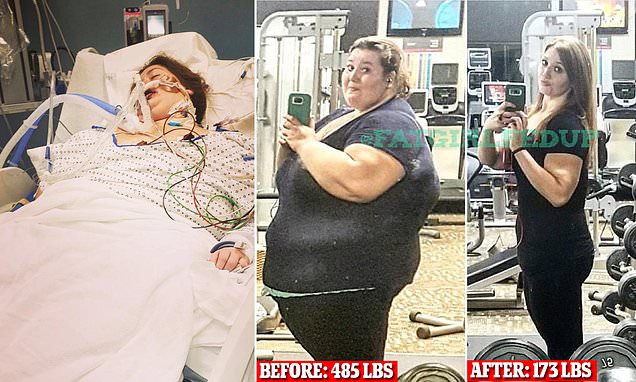 但及时: These always get the party started

但及时: These always get the party started I’m committed to velvet and feathers for Christmas. 裤子, Diana D’Orville. 西装外套, Cos Last December I badly missed the sprinkle of fairy dust that... 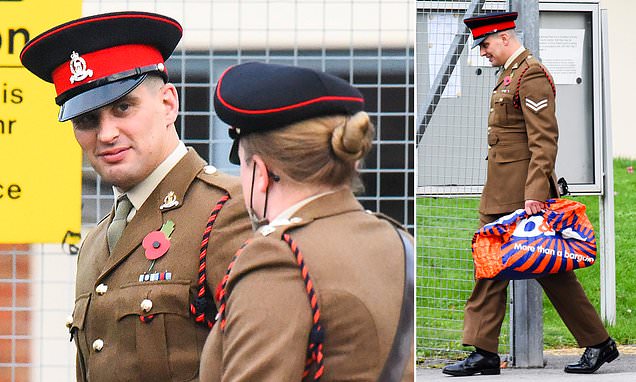 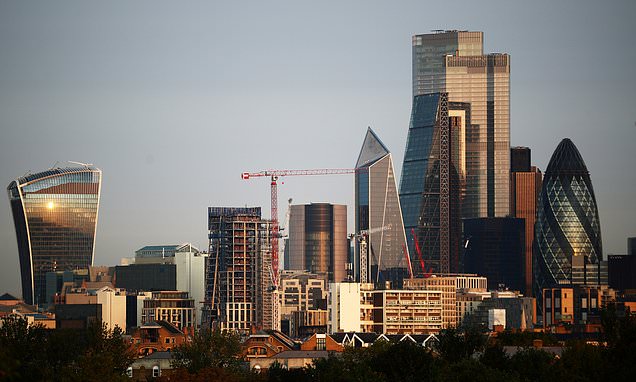 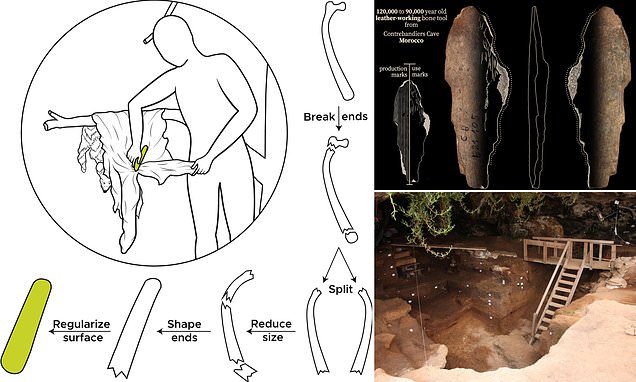 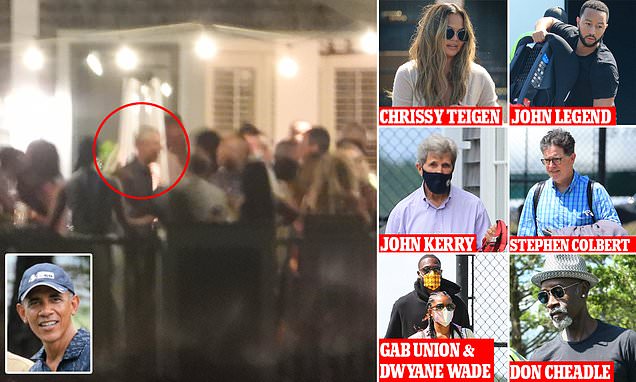 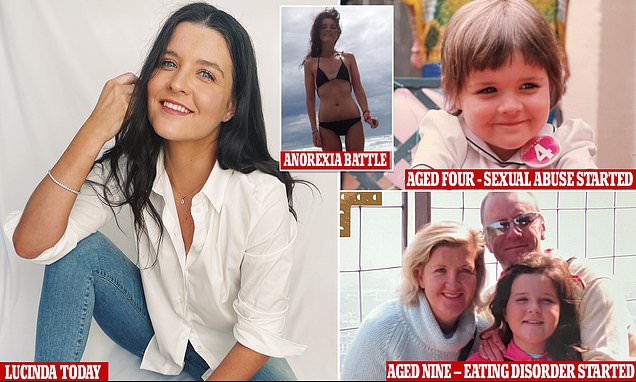 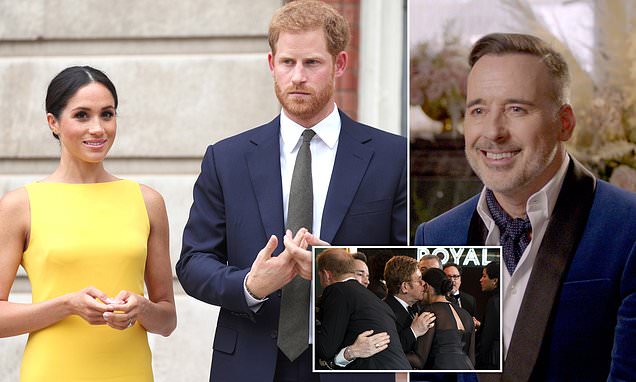 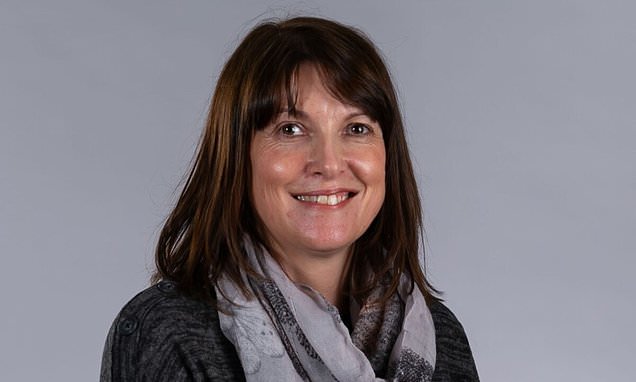 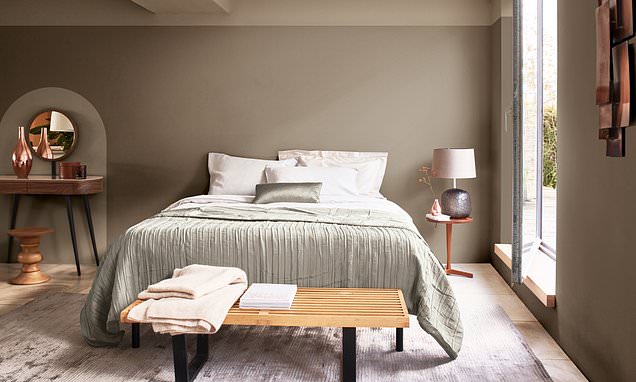